Why big streamers are opting for ads 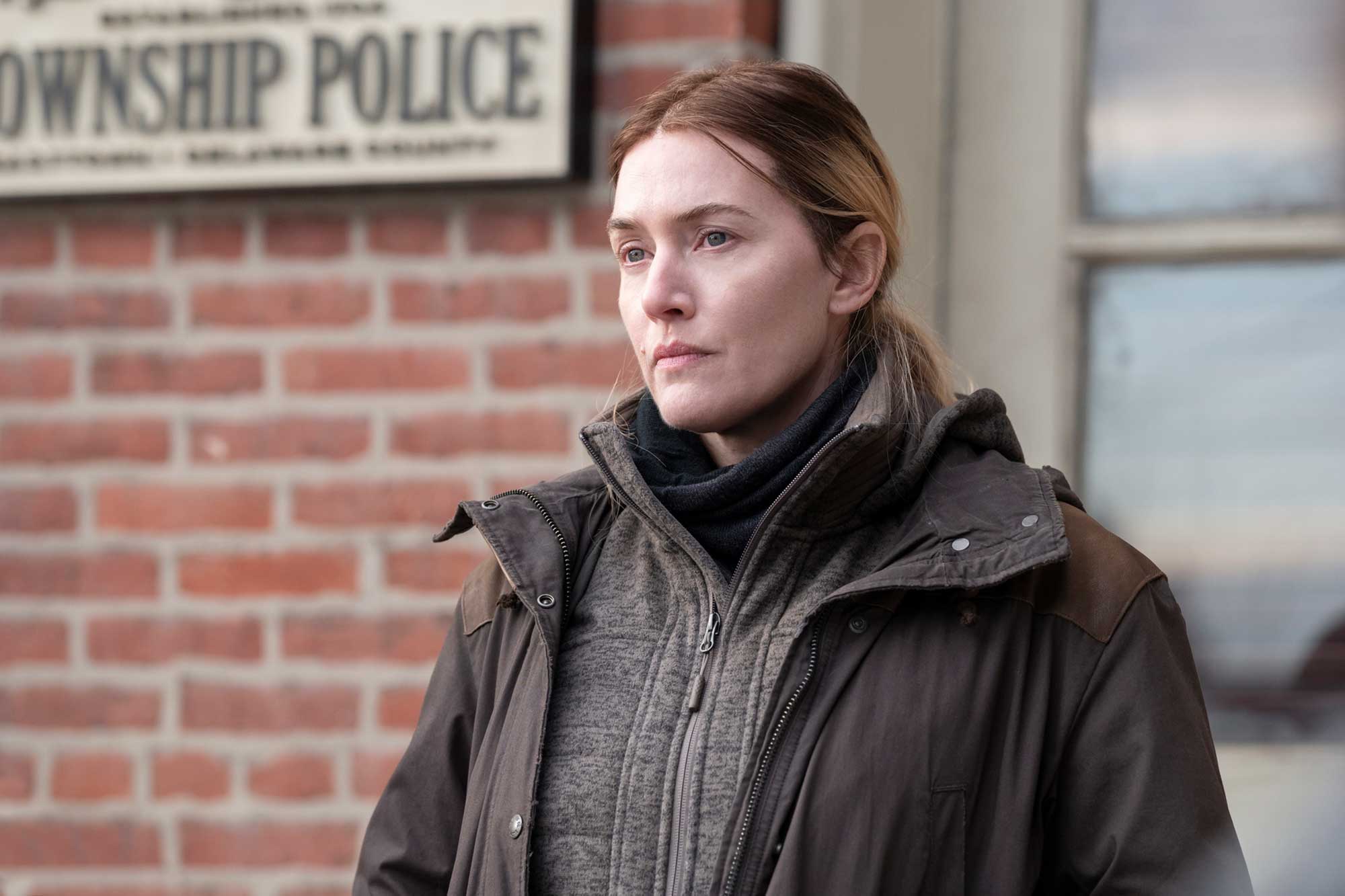 Is there anyone out there still doubting AVOD?

Even Disney, while offering a single ad-free tier of Disney+, sees a significant portion of its 44 million-plus Hulu subscribers paying for the ad-supported tier. Amazon meanwhile does not run ads on its core Prime Video service, but has recently praised the growth of its ad-supported services like IMDb TV and Twitch.

While it is still undoubtedly the top dog in streaming with more than 200 million subscribers, Netflix is more of an outlier within the modern streaming climate in that it does not offer an ad-supported product.

This is not to say that Netflix is struggling – though it’s worth noting that the ‘pull-forward’ effect of the Covid-19 pandemic in 2020 led to a dramatic slowdown in growth during Q1 – but the streamer’s supremacy has clearly led others to reconsider their approach.

WarnerMedia – which will be reborn as Warner Bros. Discovery when its merger with Discovery is wrapped up in mid-2022 – has seen mixed results when trying to take on Netflix at its own game.

HBO Max launched at US$14.99, comparable to the premium tier of Netflix at US$12.99 per month. This has led to a higher average revenue per user (ARPU), but since its launch in May 2020 the streamer is yet to amass 10 million subscribers. The HBO brand has always been synonymous with premium television, and arguably kicked off the ‘golden age of TV’ with shows like The Sopranos and The Wire, so its higher price is arguably more justified – but it’s still a tough pill to swallow.

In an age of service stacking where streaming subscriptions have surpassed the population of nations, costs start to add up and anything more than US$10 per month will invoke more consideration than a typical impulse purchase.

But adding advertisements to a pre-established streaming service is about more than just getting additional subscribers to sign-up, it is about taking advantage of an area of technology that is set to make platform operators billions in the long-run.

The OTT space is a lucrative one, as well established at this point.

But while most of the focus in the first decade of streaming has been put on the amount of revenue generated by purely subscription-based players like Netflix, there is a significant amount of money to be made from ad-based services.

According to recent stats from Digital TV Research, AVOD spend for TV episodes and movies will climb by 144% between 2020 and 2026 to reach US$66 billion across 138 countries. 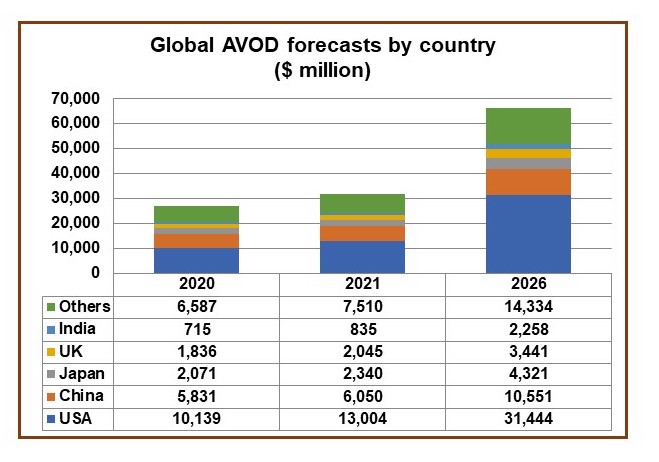 The US alone is set to generate US$31 billion from AVOD by 2026 – up from US$10 billion in 2020. Other countries like India, the UK and Japan will also see increases, but this clearly evident focus on AVOD from US players will see that market benefit from the investment.

As Digital TV Research principal analyst Simon Murray pointed out: “Rather than lose market share as other countries catch up, the US will grow its share of the global total from 37% in 2020 to 47% by 2026.”

This is in stark contrast to the SVOD market where the US’s share will fall from 49% to 42%, the research firm reported in September 2020. That report does show that SVOD is still a bigger money-maker with global revenues from the sector to top US$100 billion by 2025, but the rapid growth of AVOD is still nothing to be sniffed at.

Peacock has been quietly understated in its growth since its July 2020 launch. Save for a number of high-profile moves – such as the US$1 billion acquisition of the WWE Network – the streamer has largely stayed out of the headlines. (Especially when compared to HBO Max and its controversy-courting strategic shifts.)

But one area where the streamer has been praised has been for its intelligent advertising platform rooted into the Peacock service. Rather than being bolted on as an afterthought to bring in extra revenue, Peacock was built from the ground up to present advertisers with the optimal exposure to target audiences over no more than five minutes of ads for every hour of content.

Describing the streamer’s AVOD strategy as ‘groundbreaking’ when it launched, NBCU chairman of ads and partnerships Linda Yaccarino has been clear in explaining how its approach sets the company apart. 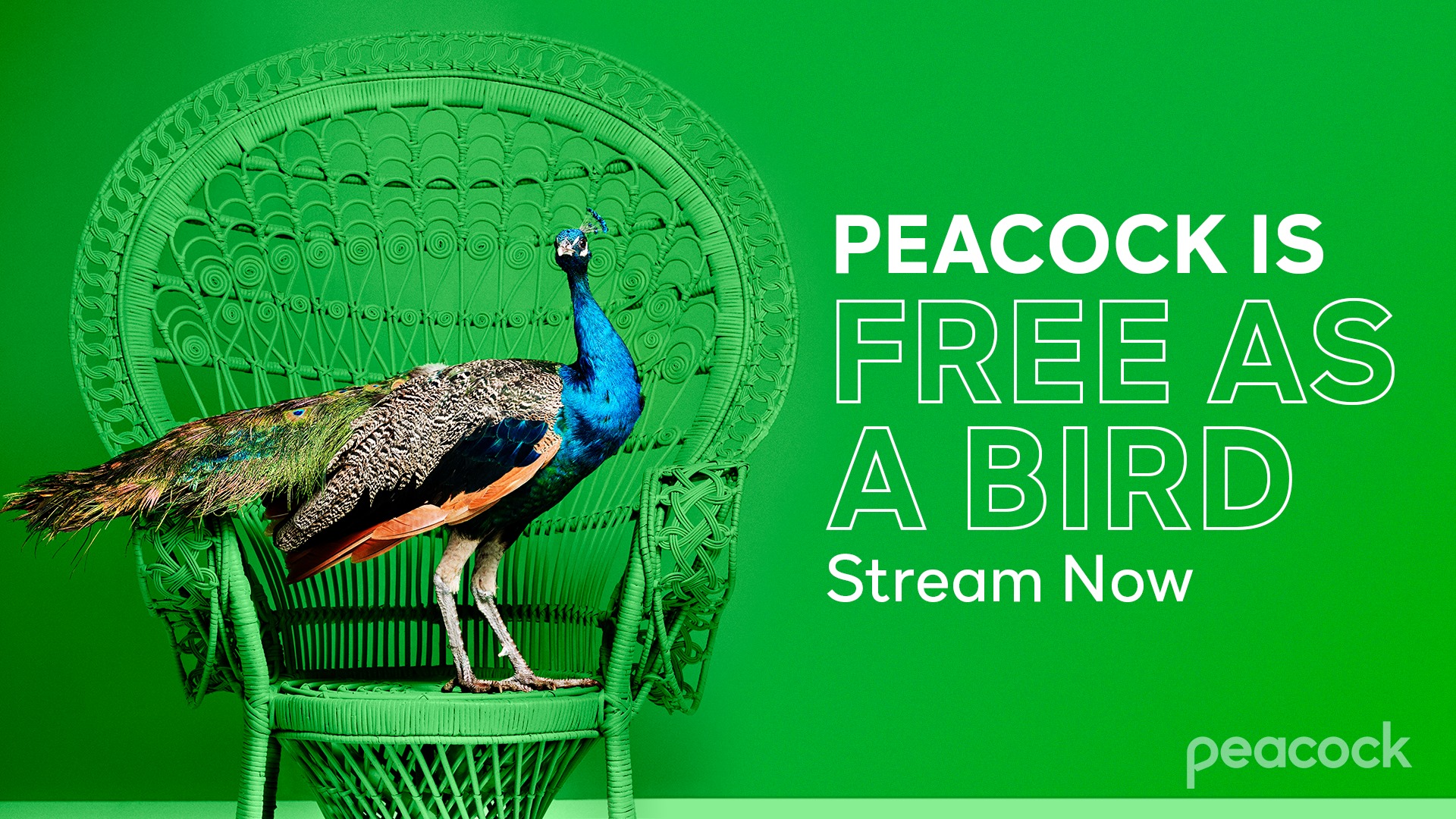 For a start, NBCU sells its inventory as one combined platform of linear and digital while others like Disney have largely broken up their inventory.

Such is the confidence of NBCU in this approach that the free offering of Peacock is surprisingly robust. Of course, much more content is opened up with the US$4.99 per month premium tier with ads like live English Premier League coverage and the full nine seasons of iconic US sitcom The Office, but the free tier offers enough content to make it compelling enough as is.

While Peacock initially appeared to be somewhat confusingly structured, the different tiers have evidently resonated with users and there is a version of Peacock for everyone. Importantly for NBCU, it knows that should subscribers stop paying for Peacock then they will still have access to the free tier – and they will still be a revenue-generating user via advertising.

While it would be a bold assertion to claim that all SVODs should offer a version of their platform for free, the success of Peacock’s hybrid approach will be one that HBO Max and Paramount+ will look to emulate.

To Pluto and back

While diving into OTT advertisements will be a new area for HBO Max, Paramount+ is arguably better positioned to make the transition to AVOD.

Paramount+ was initially pitched as something like the yin to Pluto TV’s yang. The two ViacomCBS services may have crossover in their content offerings from time to time, CEO Bob Bakish has consistently said that the streamers “will move in parallel.”

Bakish would later go on to say that ViacomCBS is “building a linked ecosystem of free and pay streaming offerings” between Paramount+, Pluto TV and Showtime. As a content strategy, the CEO has said that the company’s key goal is “ubiquitous distribution”.

In all of this, it is worth noting that ViacomCBS is no stranger to operating a hybrid service. CBS All Access – the smaller-scale service which evolved into Paramount+ – offered a US$5.99 ad-supported plan. 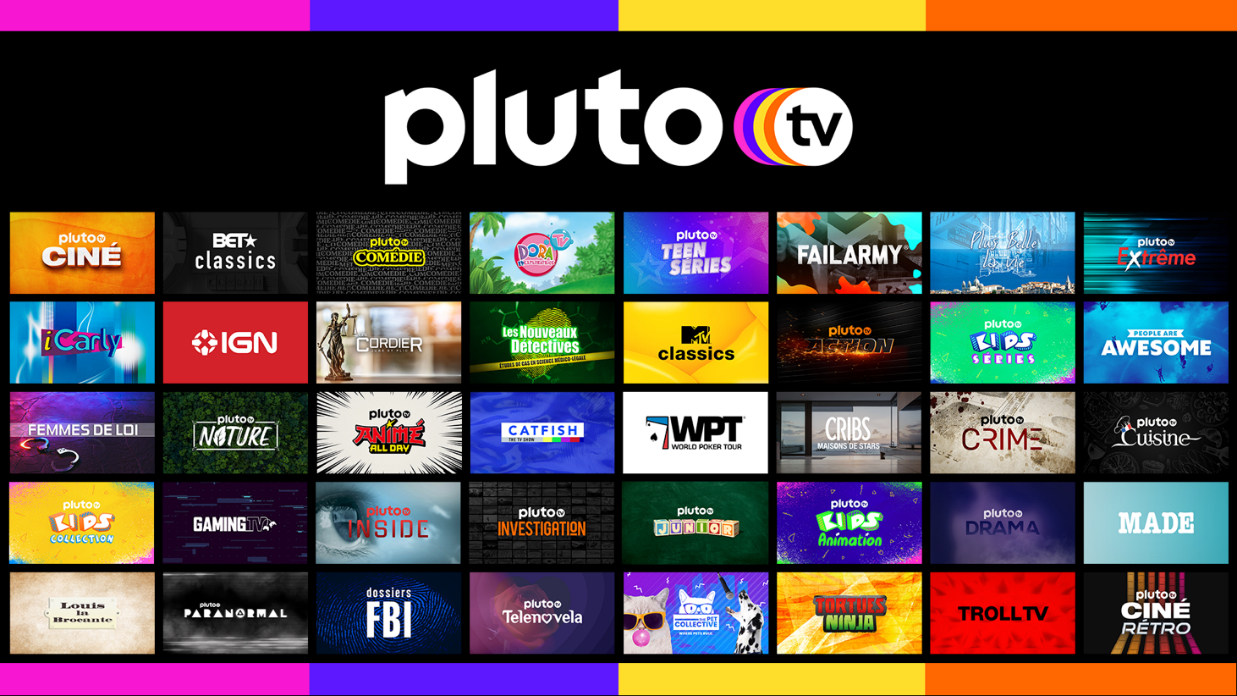 Paramount+ may be the flashier of ViacomCBS’s services, but Pluto is by no means an afterthought. The streamer is signing content and technology partnerships at breakneck speed as it scales up its international operations. This week alone, Pluto signed a deal with LG in Europe; launched seven channels in the UK in distribution deals with All3Media International, FilmRise, Tastemade and Motorvision; and struck a deal with Mediawan in France to add 10 channels in the country.

Fundamentally, ViacomCBS is looking to cover all its bases in the OTT world to account for growth in both SVOD and AVOD markets.

WarnerMedia by contrast is still heavily leaning on the subscription side of that equation and though adding ads was always the plan, the timing makes it feel like a grab to ensure it’s not left behind.

Are all of HBO Max’s struggles to do with cost? No. The initial branding was overwhelming to a layman trying to parse the differences between HBO Max, HBO Now and HBO Go. Thankfully those latter two platforms have now been retired to allay those issues, but there still remains confusion amongst subscribers of the linear HBO channel as to whether they have access to Max . (The answer is yes, but only if they are subscribing to the channel via certain pay TV operators.)

Technological issues surrounding unreliable apps and undelivered features (such as the much-publicised celebrity profiles that would act as a more curated content guide) have also hamstrung the service’s growth.

But ultimately, a big hurdle for HBO Max has been its cost. Bringing the monthly price down below US$9.99 per month is huge and should not be understated, particularly as HBO content will be shown without ads. WarnerMedia would be wise to lean on the fact that this is its cheapest ever point of entry to watch its prestigious shows like Game of Thrones and Westworld.

Above all, the fact that two of the world’s largest media companies are retroactively adding advertising as a focal point of their streaming products should be an indication that we can expect to see this hybrid approach deployed more regularly around the world in the coming months and years.