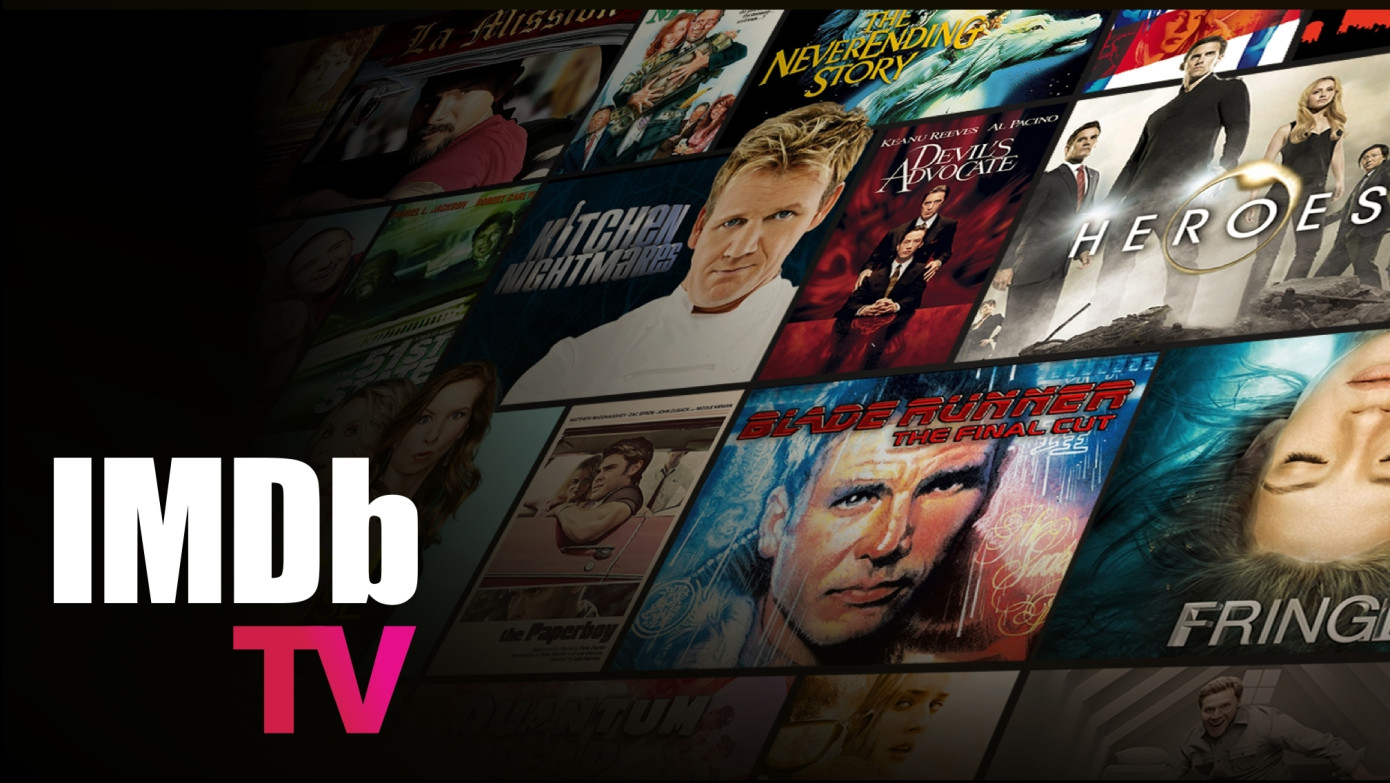 Amazon’s increased investment in ad-supported platforms and services has been rewarded by a surge of users, the company has said.

Presenting at the NewFronts, the company said that its ad-supported OTT content has increased by 100 million over the course of 12 months – with viewers increasing from 20 million in January 2020.

One of its best performers has been the US AVOD service IMDb TV, which Amazon said had increased viewership by 138% year-over-year. The service initially launched in 2019 as Freedive before being rebranded to tie into the movie information site IMDb. It offers access to movies and premium series such as Mad Men.

At the event, Amazon also announced that its NFL Thursday Night Football deal will kick in a year earlier than expected. The deal, which increases the number of Thursday night fixtures from 11 to 15, is the first domestic distribution agreement that the NFL has signed with a digital platform.

The package will now debut in 2022, a year ahead of schedule. It will run for a total of 11 years.

Marie Donoghue, vice president of global sports video at Amazon, said: “We look forward to bringing Thursday Night Football exclusively to Prime members in 2022, a year earlier than previously announced. This expedited deal is an immediate differentiator for us as a service, as it gives Prime members exclusive access to the most popular sport in the United States.”