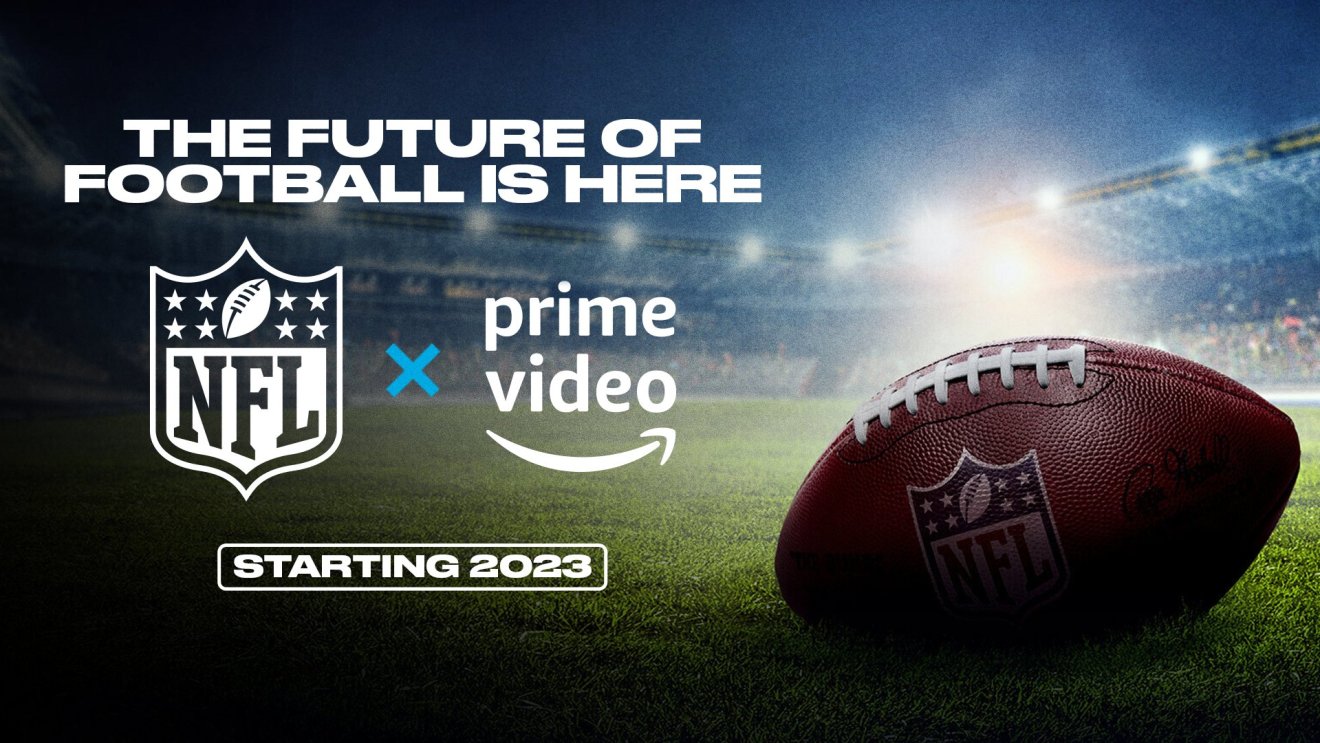 Amazon’s exclusive deal to stream US NFL football, announced at the end of last week, “bodes well for the streaming TV ecosystem” and could serve as “a template for other sports properties”, according to analysts at Berenberg.

“We believe this deal is a harbinger of future sports deals, in that the ubiquitous involvement of streaming is an acknowledgement by all parties that traditional TV cannot provide the reach it once could, and (more importantly) growth in rights fees depends on networks’ ability to monetise the content across platforms outside of traditional TV,” said Berenberg.

According to the analysts, the move of football to streaming will have knock-on benefits for other digital players including Roku and The Trade Desk through a likely boost to programmatic advertising.

“We imagine most digital services will attempt to sell as much digital inventory themselves as they can at first, but DSPs like The Trade Desk can provide advertisers a degree of reach and optimisation that no single digital distribution partner can, said the analysts.

“We’d expect a growing portion of NFL inventory to be made available to DSPs over time via real-time bidding, positioning The Trade Desk well to gain access to this valuable inventory. More importantly, the confluence of viewing across traditional and streaming TV is likely to further alter the way in which media sellers and buyers think about “TV” inventory. The silo between traditional and digital sales methods has long held CTV spending back. This NFL deal is likely to help break those silos down.”

Berenberg also postulated that the deal, estimated to be worth over US$100 billion, and those like it would help keep sports rights prices high.

Amazon and the NFL last week announced a 10-year agreement to exclusively broadcast 15 Thursday Night Football games and one pre-season game per year on Prime Video in the US.

The Prime Video deal begins in 2023 and is the NFL’s first exclusive national broadcast package with a digital streaming service. The number of regular-season games included in the Thursday Night Football package is increasing from 11 to 15, with all games airing on Prime Video as part of a Prime membership.

Prime Video will deliver new pre-game, half-time, and post-game shows, and it will continue to offer interactive features like X-Ray and Next Gen Stats, which provide a more customisable viewing experience. As part of the new deal, Prime Video also secured rights to a weekly slate of original NFL programming and expanded rights to in-game highlights for all NFL matchups. Prime Video and the NFL will continue to collaborate on exclusive NFL content and enhanced fan viewing experiences around Thursday Night Football, with more information to come ahead of the first game in 2023.

The announcement is a continuation of an expanding relationship between the NFL and Amazon, which first distributed a simulcast of Thursday Night Football during the 2017 season. In April 2020, Amazon and the NFL expanded the existing 11-game Thursday Night Football package on Prime Video to include one exclusive regular-season game per year.

The NFL said that it was honouring its commitment to make its games available on over-the-air television by making each game available FTA in the participating teams’ home marketplaces.

“NFL games are the most watched live programming in the United States, and this unprecedented Thursday Night Football package gives tens of millions of new and existing Prime members exclusive access to must-watch live football on Prime Video. NFL fans from across the country will enjoy a premium viewing experience with Thursday Night Football, as well as access to a broad selection of content including award-winning Amazon Originals available on Prime Video,” said Mike Hopkins, SVP of Prime Video and Amazon Studios.

“Thursday Night Football will be our first-ever digital package and we are thrilled to exclusively partner with Amazon to bring our games to more fans on more platforms,” said NFL Commissioner Roger Goodell.

“NFL football drives passionate viewers and Amazon will enable us to continue to grow our fanbase in innovative and compelling ways.”