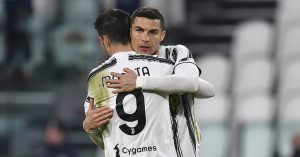 The deal will also see beIN broadcast Serie A in three new territories in the Asia Pacific: Singapore, Malaysia, and New Zealand.

The agreement comes despite well-publicised difficulties between the pair in the Middle East, where Serie A recently turned to YouTube following a failed attempt to launch a country-by-country tender after relations with previous rightsholder BeIN deteriorated.

Of the latest deal, Amikam Kranz, VP of media sales and operations at Infront said that “beIN Sports is a key partner and this new, three-season agreement reflects how much trust it has in Serie A”.

In other Serie A news, Telefónica-owned Movistar+ has extended its agreement with Serie A for Spain for a further three seasons until 2024.