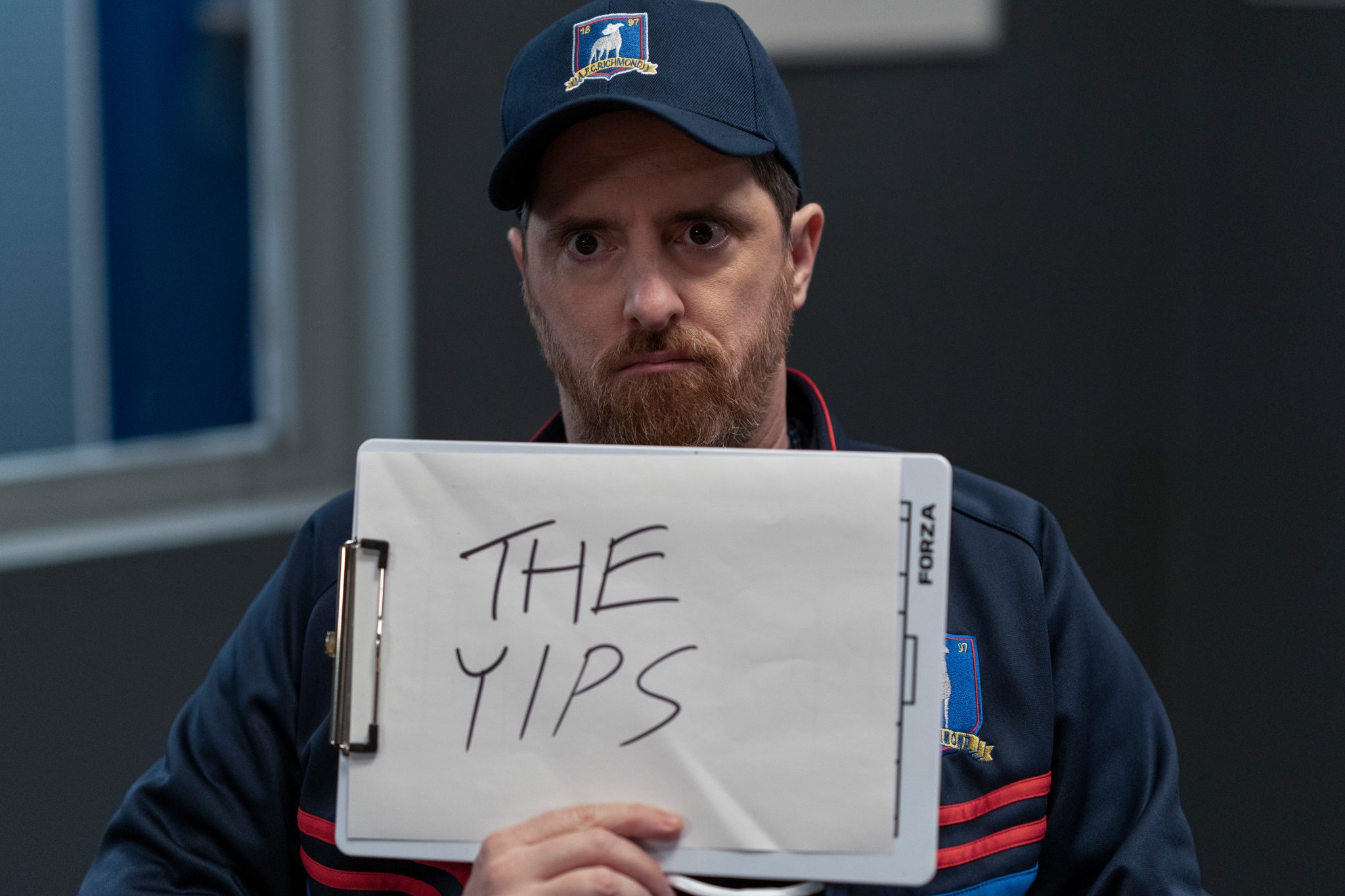 The returning Apple original series Ted Lasso has surged up the charts to second place in Parrot Analytics’ originals in-demand chart for the week ending August 21 in Switzerland. 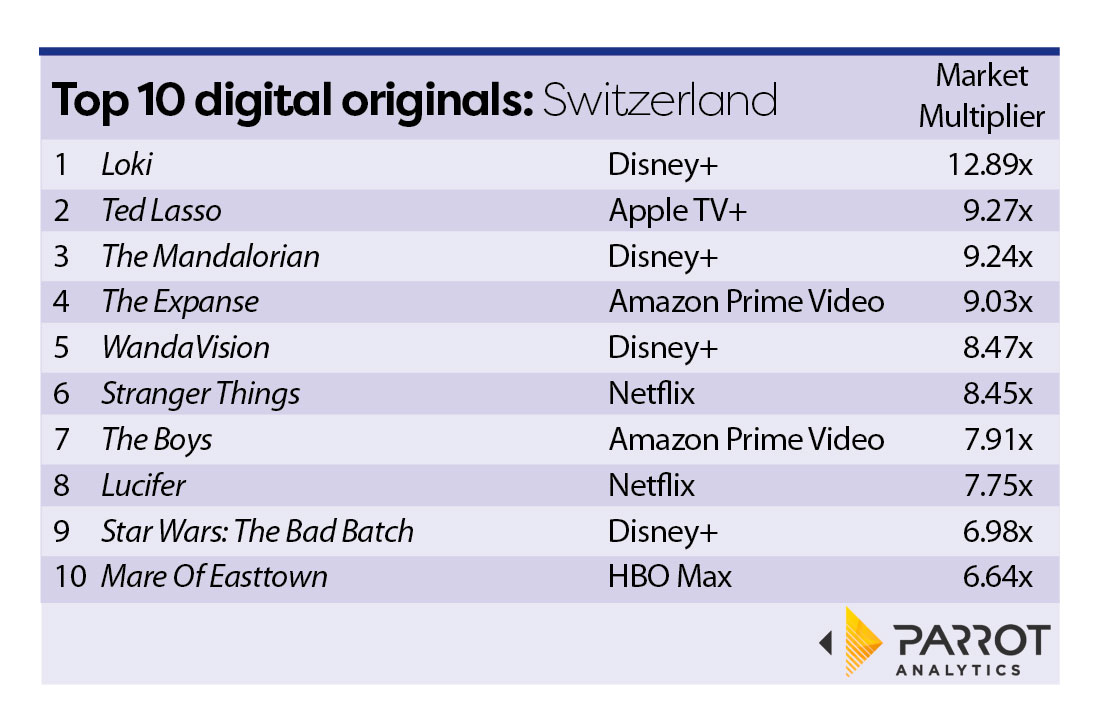 The charming football sitcom proved to be a breakout hit for Apple TV+ with its first season, and its second is building on that momentum with 9.27 times the demand of an average show.

But despite the pulling power of Ted Lasso star Jason Sudekis, the series was still second to Disney+’s Loki, which proved to be the most popular series with 12.89 times the demand of an average show. Disney’s IP-heavy content continues to resonate with audiences, with three other shows – The Mandalorian, WandaVision and Star Wars: The Bad Batch – also featuring in the chart.

The biggest surprise is the relatively poor showing from Netflix, which only charted twice with Stranger Things in sixth and Lucifer in eighth.

Amazon Prime Video also charted twice with The Expanse and The Boys, while HBO Max’s Kate Winslet vehicle Mare of Easttown rounds out the list.