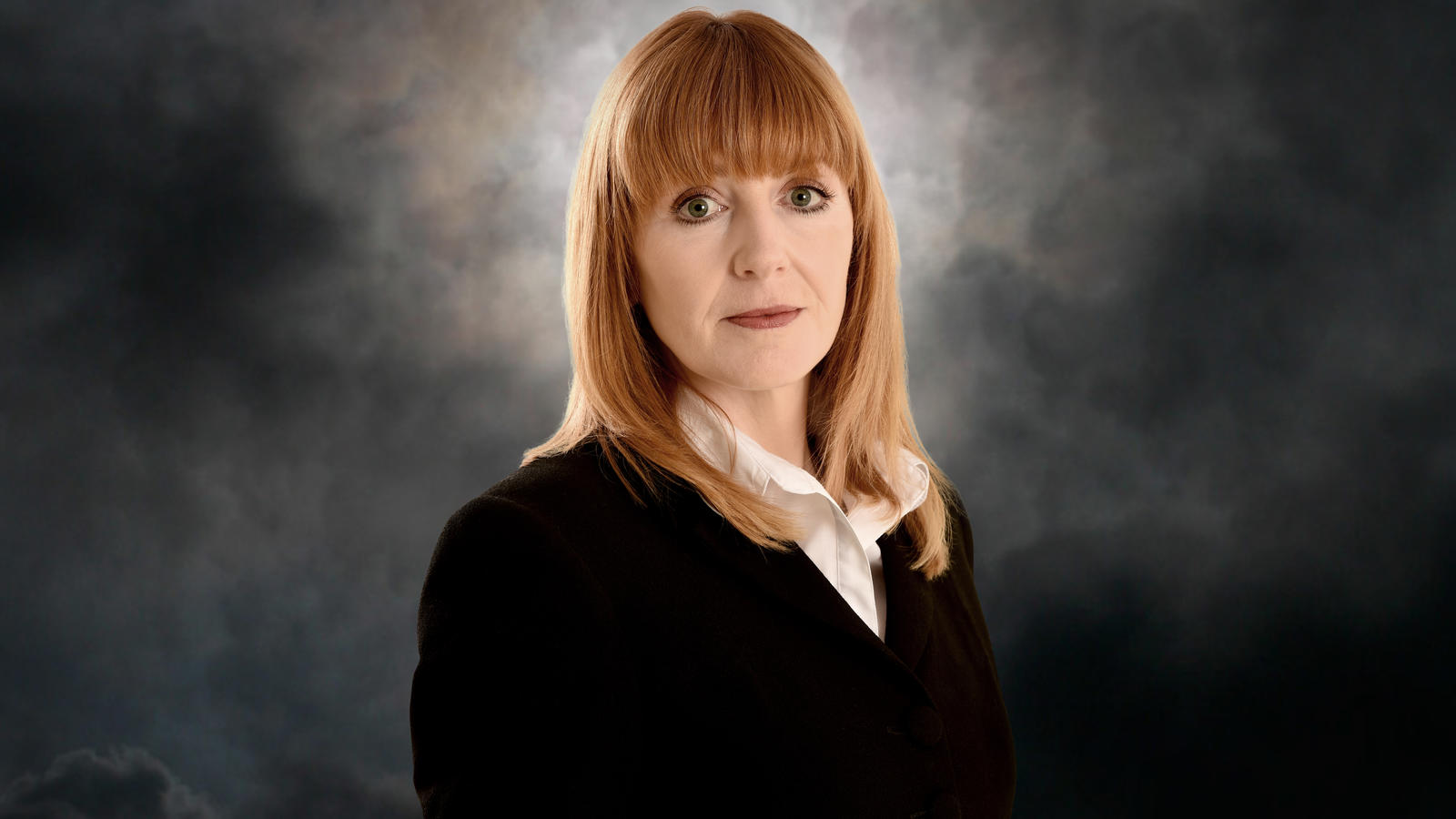 ViacomCBS Networks UK has boosted its AVOD service Pluto TV in the UK with the launch of seven new channels.

The streamer has announced distribution deals with All3Media International, FilmRise, Tastemade and Motorvision to bring more than 800 additional hours of content to the platform.

Most of the channels are based around a single series. Similar to existing channels dedicated to shows like Fear Factor and Hell’s Kitchen, All3Media International properties Ten Years Younger and Wild at Heart will are launching standalone channels in the UK. From FilmRise, single series channels will be launched dedicated to Most Haunted and Highway to Heaven.

Tastemade and Motorvision meanwhile are bringing their branded linear channels to the platform.

The final channel from All3Media, SoReal, will carry close to 200 hours or programming with a mix of reality series and non-scripted films.

Dan Fahy, senior vice president, head of Emerging Business, VCN UK said: “Pluto TV is a platform designed for partnerships. We are committed to scaling up Pluto UK at speed and collaborating with partners is absolutely key to this. These carefully curated Pluto TV channels will further broaden the platform’s already diverse programme offering, ensuring viewers can find more of the type of programming they love, for free and with ease.”

Pluto TV currently has 50 million monthly active users across 25 countries in three continents including the US, Europe and Latin America.