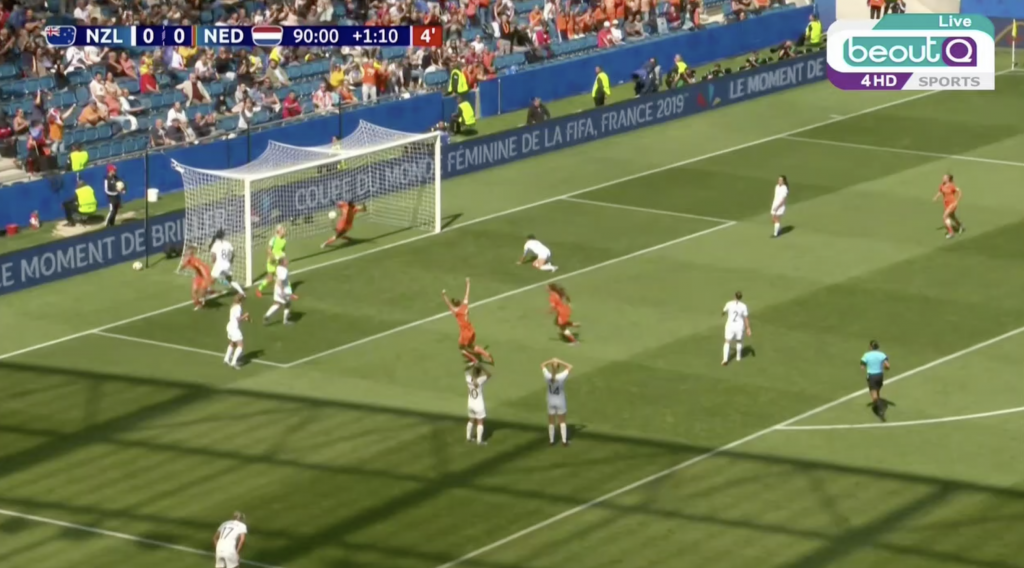 FIFA, the International Olympic Committee (IOC), UEFA and a range of US sports bodies have called on the US government to keep Saudi Arabia on its priority watchlist on the eve of a review into the Kingdom’s piracy activities.

Saudi Arabia was added to the list in 2019 amid a years-long campaign of pirate operation beoutQ, which is based in the al-Qirawan district of Riyadh. Though denying any wrongdoing, many believe that the broadcaster is backed by the Saudi government.

The pirate broadcaster ceased broadcasting on satellite in August, though FIFA said that it has reason to believe there are approximately three million illicit streaming devices (ISDs) in the country being used to stream the network.

A statement issued to the USTR by FIFA said: “The piracy began with streaming of pirated sports content on beoutQ’s website, and expanded to include the widespread sale of beoutQ set-top boxes and annual subscriptions in retail stores in Saudi Arabia and other MENA countries, providing access to all types of pirated media content.

“Although beoutQ ceased broadcasting in mid-August 2019 (we note that rumours continue to circulate about its possible return), widespread piracy continues in Saudi Arabia. IPTV apps providing access to vast swathes of pirated content continue to be available by means of up to three million beoutQ set-top boxes reportedly in circulation in Saudi Arabia and the region, among other IPTV boxes in the Saudi market.”

UEFA also offered a similar recommendation, and said that Saudi Arabia is “a regional transit country for counterfeit and pirated goods destined for the [European Union]’ and that there has been “no improvement on the development of the enforcement of intellectual property rights in the Kingdom of Saudi Arabia”.

A coalition of US sports organisations, including the NFL, NBA, MLB and NHL, similarly requested that the Kingdom’s status remains unchanged and recommended that countries such as the Netherlands, China, Russia and Switzerland be added on the watch list.

The IOC added that it expects a “significant negative impact” with the Tokyo Olympics taking place this summer. The body said that rights holders “have been unsuccessful in initiating copyright infringement cases against beoutQ and its facilitators in Saudi Arabia”.

Chief among them has been the aforementioned beIN, which is the primary target of beoutQ. The broadcaster’s CEO Yousef Al-Obaidly previously called beoutQ “the single most extensive, most comprehensive and audacious pirate broadcast operation in the history of modern media,” and that “because of beoutQ in MENA and piracy generally, we now regard all sports rights as non-exclusive.”

Last month, the European Commission added the Kingdom to its priority list and said that it is “causing considerable harm to EU businesses.”