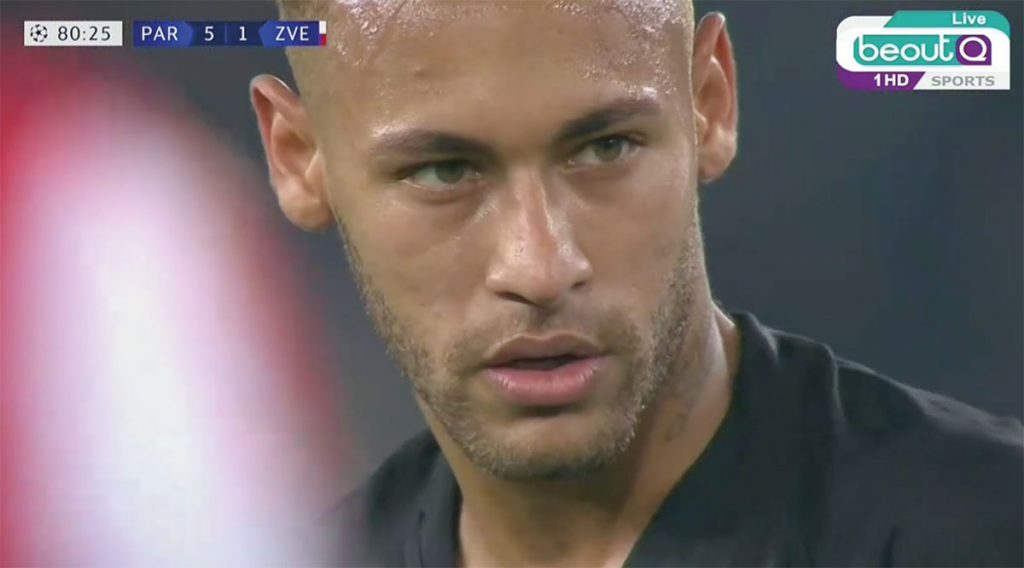 The location of pirate outfit beoutQ’s headquarters has been located.

As a part of its news show What Lies Beneath, journalists at Al Jazeera detailed how Slevision and Shammas – two Saudi service providers – are involved in operations carried out by beoutQ.

The pirate broadcaster has been widely condemned by governments and sports bodies globally, with Qatari BeIN Media being the biggest victim as exclusive MENA rights holder to many significant sports events.

The investigation found that beoutQ is based in the al-Qirawan district of Riyadh.

This is despite years of protests from Saudi officials that the broadcaster was the product of hackers not based in the kingdom, instead pointing to Central and South America.

While Saudi officials have historically refuted any wrongdoing, Al Jazeera obtained documents proving transactions between the Saudi companies and the management of Arabsat took place. The documents also revealed that an alternative location in an unnamed North African country was being discussed when Saudia Arabia started to come under pressure.

The show also showed footage from inside the main control room and servers of beoutQ’s base from where it regulates and distributes the stolen content.