The “media rights bubble is about to burst for sports”, with the industry “sleep-walking towards a financial cliff” because of content piracy, according to Yousef Al-Obaidly, CEO of BeIN Media Group. 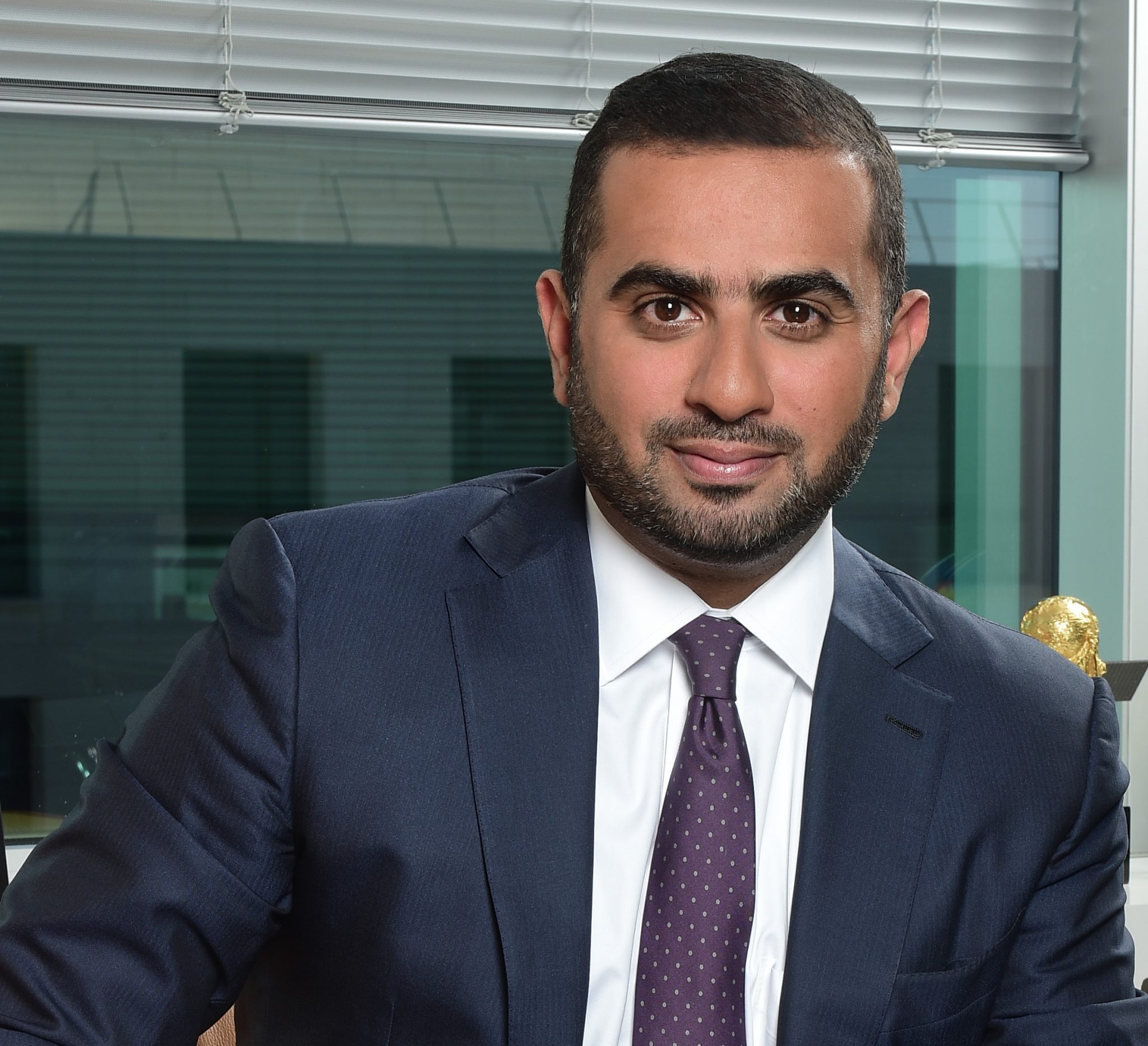 Speaking at a Leaders in Sport event, Al-Obaidly said that BeIN Media would be forced to amend its commercial offers for sports rights as a result of the massive pirating of content by Saudi Arabia-based BeoutQ.

While BeIN has been particularly hit by the massively-resourced BeoutQ, Al-Obaidly issued a warning to sports rights holders that they faced a radical downward shift in the value of their properties as a result of the industry’s failure to take piracy seriously.

“I’m here to tell you how the endless growth of sports rights is over. Not only that, but in certain cases, rights values are going drop off a cliff, and the very economic model of our industry is going to be re-written. Any rights-holders who think that the technology companies of the West Coast are their financial saviours are going to be swiftly disappointed,” he said.

Al-Obaidly said that many in the industry still had a misplaced belief that US technology companies launching streaming services, along with the likes of DAZN, would deliver growth in the value of rights moving forwards.

He dismissed a recent Rethink TV report predicting that the total value of sports rights globally would rise by 77% to US$85 billion by 2025as “so out of touch, it’s crazy”.

“I simply don’t know where this money is going to come from! This is because every deal needs, one, a combination of at least two bidders in a market, and, two, a level of exclusivity in line with the investment made. And while sometimes there are headwinds outside our control, these two factors do not exist,” he said.

“Seemingly, everyone in this industry is asleep at the wheel and refuses to confront the piracy elephant that’s been in the room for years. We now live in a world where exclusive broadcast rights are, effectively, wholly non-exclusive. Think about that: non-exclusive. Consumers, young and old, are accessing everything for nothing – via a Kodi or a VPN or beoutQ – wherever they are, whenever they like, and this behaviour is being normalised.”

Al-Obaidly referenced a report by Leaders in Sport on BeoutQ, which descired the latter as “the single most extensive, most comprehensive and audacious pirate broadcast operation in the history of modern media”.

The BeIN Media chief said that as a result of de facto holding non-exclusive rights to content in the region, his group was no longer prepared to pay exclusive rates.

“I can tell you that as the largest buyer of sports rights in the world, because of beoutQ in MENA and piracy generally, we now regard all sports rights as non-exclusive and our commercial offers will reflect that. I am also confident that other broadcasters – of all shapes and sizes – will make similar devaluations, while many once-premium rights will remain unsold,” he said.

Al-Obaidly said that piracy had now “spread to every corner of the globe and every part of society”, citing BBC research that showed 50% of fans in the UK had accessed Premier League streams through unofficial providers.

He also slammed the response of most rights-holders to BeoutQ’s pirate operation, with the exception of a few including the English Premier League and  Spain’sLa Liga, as “shambolic”. He singled out Serie A and the Spanish football association in particular for hosting flagship Super Cup matches in Saudi Arabia.

Al-Oblaidy called for much greater resourcing of anti-piracy efforts, cross-party collaboration on legal reforms including the establishment of full copyright in the broadcast signal, greater lobbying efforts from sports organisations, more consumer education, prosecution of pirates and the ending of cooperation with governments that abet piracy.