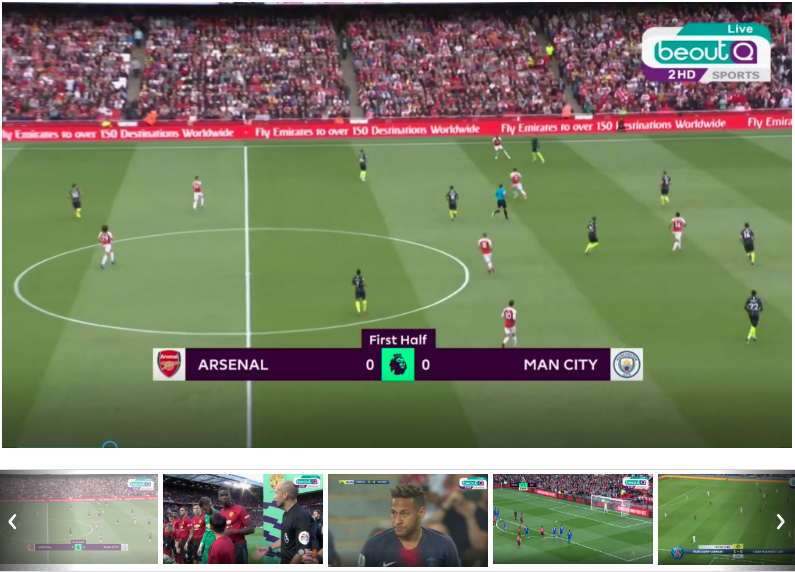 The European Commission has said that Saudi Arabia is “causing considerable harm to EU businesses” through the Saudi-based pirate broadcast operation beoutQ.

The report’s publication follows widespread condemnation of the beoutQ by governments and sports bodies globally, with Qatari BeIN Media being the biggest victim as exclusive MENA rights holder to many significant sports events.

In the report, 13 countries are identified as being nations where “the EU will focus its action” in regards to the protection and enforcement of intellectual property rights. Saudi Arabia in particular was selected as one of only two countries added to the bi-annual list, along with Nigeria.

The report identifies Saudi Arabia due to “its global role as a regional transit country for counterfeit and pirated goods destined for the EU” along with the transmission of BeoutQ on the “partly state-owned Arab Satellite Communications Organisation”.

Commenting on the report, Yousef Al-Obaidly, CEO of beIN MEDIA GROUP said: “The European Commission’s latest report adds to the existing calls (including at the highest levels of the US and UK governments) calling on Saudi Arabia to uphold the rule of law. As the biggest buyer of media rights in world sport, this is nothing to do with politics – it’s commercial theft, plain and simple.

The European Commission’s commissioner for trade Phil Hogan said: “Protecting intellectual property is critical for the EU’s economic growth and our ability to encourage innovation and stay competitive globally. As much as 82% of all EU exports is generated by sectors which depend on intellectual property. Infringements of intellectual property, including piracy, threaten hundreds of thousands of jobs in the EU every year.

“The information gathered in the report will enable us to become even more efficient in protecting EU firms and workers against intellectual property infringements like counterfeiting or copyright piracy.”