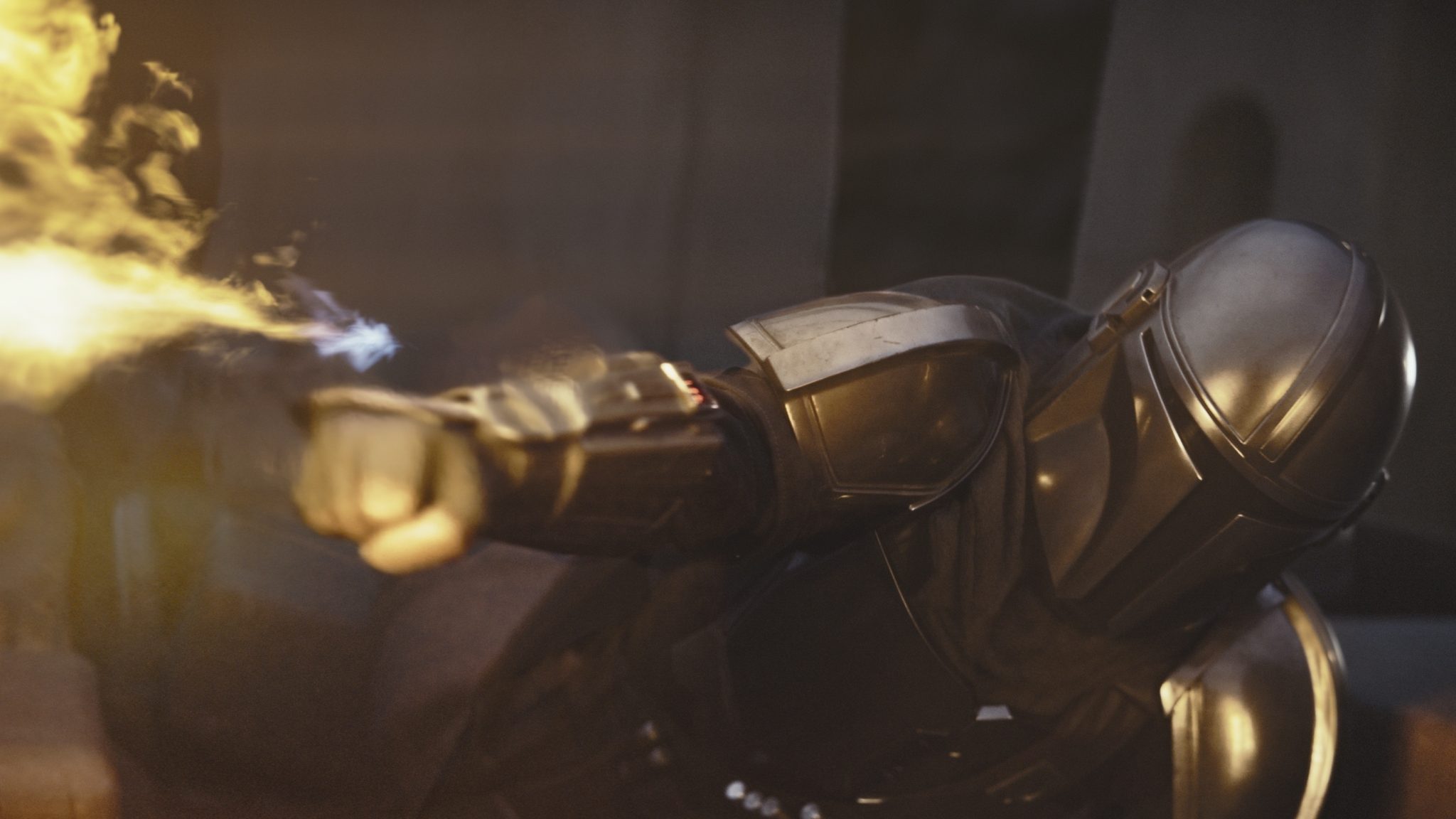 Disney scored a satisfaction rating of 80 just six months after launch, ahead of Netflix whose score slipped 1% to 78.

Disney, which reported 54.5 million subscribers for the service after six months, has a broad appeal to families thanks to a range of content that spans Walt Disney Studios, Pixar, Marvel, National Geographic, and the Star Wars universe, according to the ACSI, which also reports high levels of satisfaction with the Disney+ user experience.

While customer satisfaction for Netflix remains high, it is not rising, according to the study. The service, which has 183 million customers worldwide, announced a big price hike in the US last year and has lost content to studios launching their own streaming offerings, most notably the loss of Friends as WarnerMedia ramped up its own plans.

Another new entrant, Apple TV+, entered the ACSI rankings with a below average score of 74, matching Google Play and HBO. According to the ACSI, consumers marked the service down for value and the range of original content on offer.

Among other streaming services, Amazon Prime Video scored 76, unchanged year-on-year. CBS All Access and YouTube TV remained unchanged on an industry average score of 75. Walmart’s Vudu and DISH Network’s Sling TV both dropped 4% to 72% and 71% respectively.

Streaming service scored better than traditional pay TV and pay TV VOD services. However, pay TV services did gain ground, on average rising by 3.2% to a score of 64.