The promise, potential and pitfalls of India for Western streamers 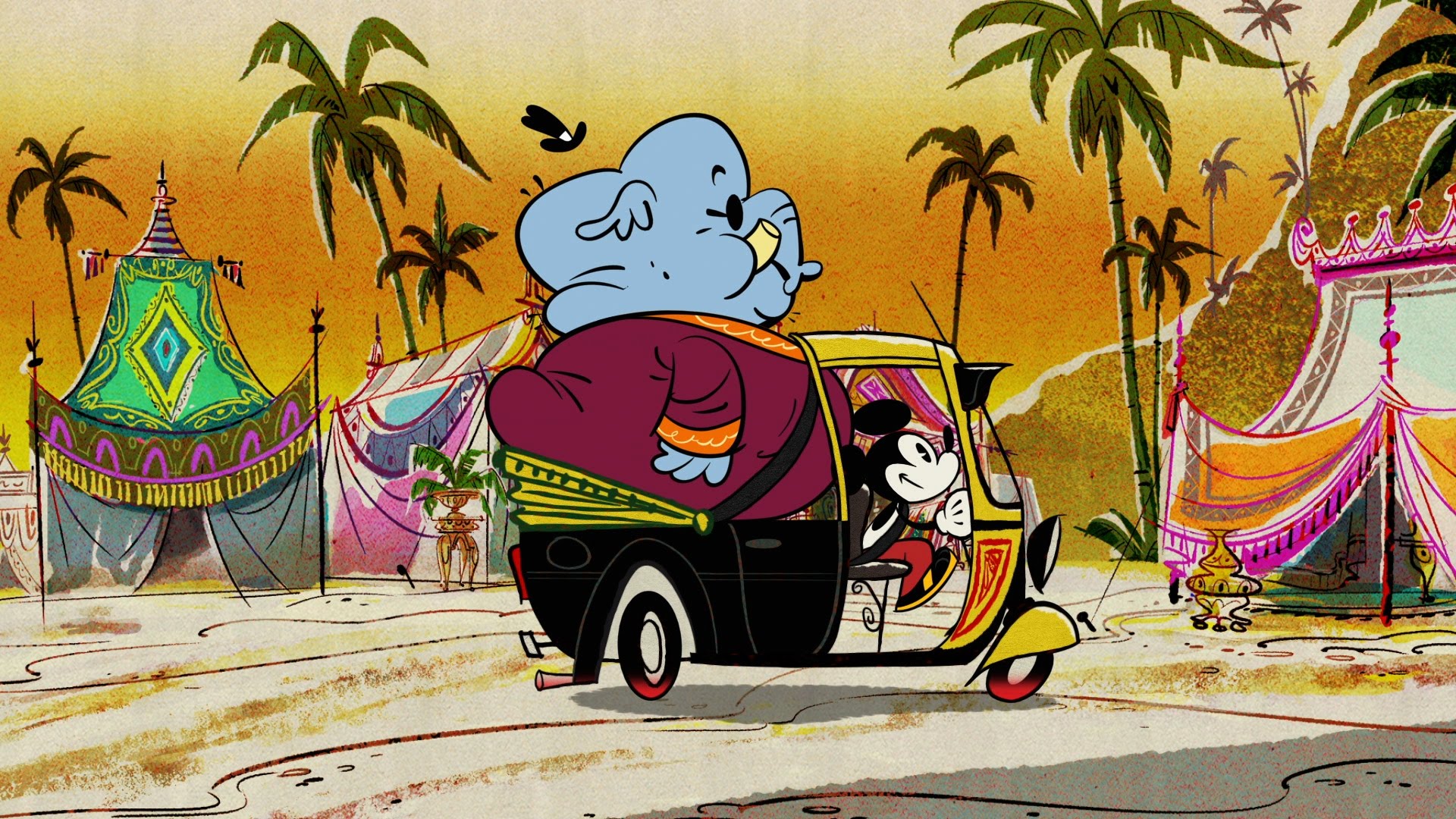 Amongst all the fuss around Disney+’s 28.6 million subscribers since its November 2019 launch, one big bit of news that mostly flew under the radar is an announced Indian rollout.

This isn’t a months-in-advance kind of declaration. Disney+ isn’t launching in a distant season or quarter, but rather on March 29 – 54 days after Disney’s Q1 quarterly earnings call.

The appeal of the Indian market is clear to see. In a country of more than 1.4 billion people and over half-a-billion broadband users, Disney (via the US$71 billion acquisition of Fox) owns Star India which operates Hotstar. Hotstar is by far and away the leading streamer in the local market with over 300 million monthly active users.

Underlining the service’s overwhelming prominence, Star announced in December that Hotstar had been downloaded 400 million times. The company also said that it saw 555 installs per minute in 2019, while its largest concurrent viewership was 25.3 million for India’s Cricket World Cup semi-final defeat to New Zealand.

Most of Hotstar’s customers are using the free, ad-supported version of Hotstar, but Disney hopes to bump up the number of paying subscribers through the introduction of Disney+ to the region.

Unlike in other countries where Disney+ is offered as a standalone product, the service will be offered through Hotstar.

Disney CEO Bob Iger noted: “We see this as a great opportunity to use the proven platform of Hotstar to launch the new Disney+ service in one of the most populous countries and fastest-growing economies in the world.”
Also unlike in other countries, Disney will offer two different levels of the streamer, rebranding the service’s Hotstar VIP and Premium subscription tiers will be as ‘Disney+ Hotstar’.

VIP – which includes live sports along with Indian TV shows and movies – costs INR365 (€4.63) per year, while premium – including everything offered by VIP along with American shows and Hollywood blockbusters without ads – sets users back INR299 (€3.79) per month or INR999 (€12.67) per year.  However, it is likely that pricing will be adjusted to reflect the inclusion of Disney+.

Time is of the essence, with the March 29 launch coinciding with the start of the 2020 IPL cricket season. The company hopes that jumping in with Disney+ at this time will provide it with the maximum exposure.

“We think it’s an opportune moment,” Iger said. “We take advantage of the presence of Star in the market and the millions of subscribers that they also have, we take advantage of the sports tie-in, and we use the interface and the technology that includes the billing that already exists to launch a service, we believe, under very, very optimal circumstances.”

While the IPL is enough of a selling point for Hotstar, the season only runs through until May. Disney will hope that by adding Disney+ to the offer it can not only attract new customers but also reduce the churn of users who might only be interested in the service for the sport.

The acquisition of Star through the Fox deal put Disney in a commanding position in India almost overnight, while other Western streamers have struggled to break into the country.

A report from mid-2019 estimated that there are 15 big streamers in the country, with local players like DailyHunt and MX Player attracting between 170-190 million users per month.

By comparison to Hotstar’s 300 million monthly users, Netflix and Amazon both have less than 30 million Indian users.

Netflix in particular has used the country as something of an experimentation ground for a range of business practices. In 2019, the company launched an RS199 (€2.59) per month mobile-only plan in the country,and started offering three-, six- and 12-month plans at discounts of up to 50%.

A spokesperson said that Netflix believes its members “may value the flexibility that comes from being able to pay for a few months at once.”

Netflix is also ramping up content spendfor the local market in India. CEO Reed Hastings said in December that it was on track to spend INR30 billion (€380 million) on producing and licensing content for the Indian market in 2020 – such as three dramas produced with Viacom18 Studios– while chief content officer Ted Sarandos described “nice, steady increase in engagement with our Indian viewers” with growth in India as “a marathon” that requires the company to be “in it for the long haul.”

Other Western broadcasters are actively engaging with streaming products for the Indian market. Discovery, for example, is planning on launching a service called D Plusoff the back of its partnership with news aggregation service DailyHunt.

AT&T, which is soon to launch its streamer HBO Max, is unlikely to make a move in India, with much of its HBO content like Game of Thrones andChernobyl, already available through – you guessed it – Hotstar.

However, with the market becoming increasingly crowded, some do not view the Indian battle as worthwhile.

Hong Kong-based PCCW Media in December announcedthat it was to cease operating its Viu OTT platform in the country.

The streamer’s staff were reportedly told that India requires “hundreds of millions” in investment “which the company doesn’t have” and that the company “would rather invest in other Asian countries,” where Viu performed better.

While the potential reward in India is massive, the risk of investment without return is also great.

At the time of its shuttering, a Viu source revealed that it “had a total content budget of US$15 million,” and a marketing budget of “just US$8 million”. Compared to the figures bandied about by Netflix, there’s little wonder why less financially lucrative streamers are being priced out.

Disney though is clearly in the driver’s seat when it comes to India.

Vikram Malhotra, the founder and CEO of Abundantia Entertainment, a Mumbai production house, noted that “it is perhaps not surprising to see the media conglomerate announcing plans to launch in India through Hotstar next month.”

Malhotra added that India has become “one of the epicentres for OTT platforms to cater to – both in terms of content offering and marketing strategies” and that the reward is a “wide and still relatively untapped consumer base which stands as one of the fastest-growing economies in the world coupled with the proliferation of the internet and major telcos offering cheap data to millions.”

What will be considered a success for the hit-factory Disney will likely be revealed in due course. But even if only 10% of its 300 million users sign up, the company will be on the fast-track to capitalising on the opportunity of the Indian market.