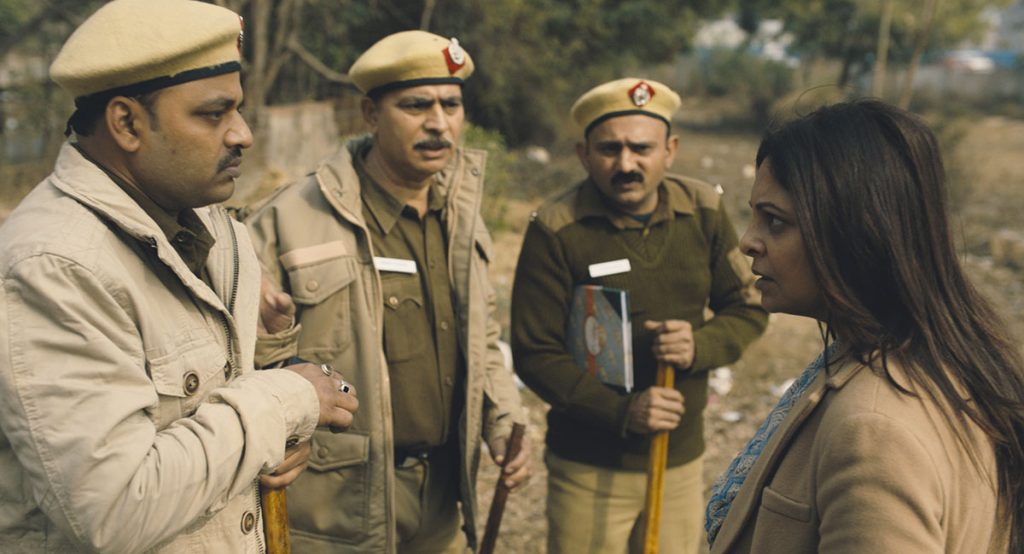 Netflix has partnered with Tipping Point, the digital content unit of Viacom18 Studios, to produce three new series in India.

Jamtara – Sabka Number Aayegacentres on the conflicts that emerge after a small town is named as India’s phishing capital; Sheis about an undercover cop who discovers her sexuality and breaks stereotypes while taking on a drug cartel; and Taj Mahal 1989is a love story set against the backdrop of the world famous monument.

News of the commissions comes after Netflix boss Reed Hastings said this month that the streamer will spend $400m on Indian content during 2019 and 2020.

Hastings has long seen India as a major potential growth market, and an important part of Netflix’s ambition to grow its international subscriber base.

Tipping Point launched last year as the digital arm of Viacom18 Studios, part of media and broadcasting group Viacom18, which is a joint venture between Network18, owned by Reliance Industries and Viacom Inc.

“We believe that great stories can come from anywhere and be loved everywhere,” said Netfllix director of international originals, Monika Shergill. “It’s exciting to partner with Viacom18 Studios and take these gripping stories to our members across India and the world.”

Viacom18 Studios COO Ajit Andhare said: “Each series is motivated by a film-scale mindset, honed over many years at Viacom18 Studios. We look forward to these distinctive series, with our trademark narratives, entertaining audiences in India and around the world.”

Speaking at an event this month in New Delhi, Hastings said that some of the Indian content on the platform is finding wide audiences beyond India.

He said animated children’s show Mighty Little Bheemhas been viewed by 27 million households outside of India, and that Sacred Gameshad travelled all over the world.

In July, Netflix launched a mobile-only plan for India priced at $2.80 (199 rupees) per month, the first time the streamer has launched such a low-price scheme anywhere in the world.