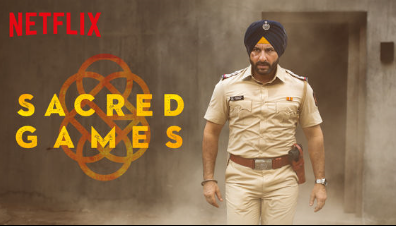 Netflix has launched a mobile-only subscription plan in India.

Last week, Netflix announced during its Q2 results that it would launch this plan in the country during Q3 2019. However, the company has decided to launch the plan right away.

Ajay Arora, Director of product innovation at Netflix said: “Our members in India watch more on their mobiles than members anywhere else in the world- and they love to download our shows and films. We believe this new plan will make Netflix even more accessible and better suit people who like to watch on their smartphones and tablets – both on the go and at home.”

There is no suggestion that this type of plan will be rolled out elsewhere around the world, but with subscriber growth stalling, the company might decide to expand it.

While Netflix is still the market leader, the company failed to reach its subscriber target and actually lost subscribers in the US.

Following that announcement, shareholder Johan Wallerstein launched a class action lawsuit against Netflix, its cofounder, CEO, and chairman Reed Hastings, and its chief financial officer Spencer Neumann. Wallerstein claims that the company made “materially false and/or misleading” statements in the build up to the earnings call.