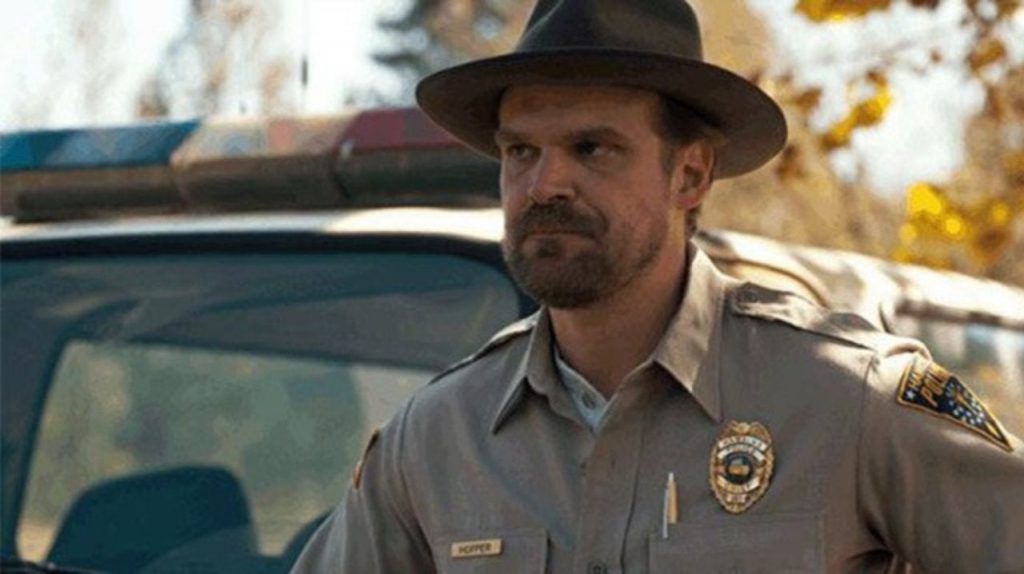 As the SVOD race is heating up, Netflix has suffered its first significant stumble.

In its Q2 results, the global market leader confirmed that it failed to reach its subscriber target and actually lost subscribers in the US.

Despite posting record viewing numbers in recent months, it is perhaps unsurprising that the service has stumbled following subscription price increases. The company confirmed that it is in those regions where it has been affected the most.

In a letter to investors, CEO Reed Hastings said: “Our missed forecast was across all regions, but slightly more so in regions with price increases. We don’t believe competition was a factor since there wasn’t a material change in the competitive landscape during Q2, and competitive intensity and our penetration is varied across regions (while our over-forecast was in every region).”

The company’s shares have dipped by 10% following the news

Netflix is facing a crucial H2, with both Disney, Apple and WarnerMedia scheduled to launch their respective streaming competitors before the end of 2019. As such, popular content such as TV show Friends and the Disney-owned Marvel franchise will be departing the platform in the coming months.

Hastings however has spun this positively: “Much of our domestic, and eventually global, Disney catalogue, as well as Friends, The Office, and some other licensed content will wind down over the coming years, freeing up budget for more original content. From what we’ve seen in the past when we drop strong catalogue content… our members shift over to enjoying our other great content.”

Netflix has also taken the opportunity to confirm the launch of a budget mobile-only offering in India.