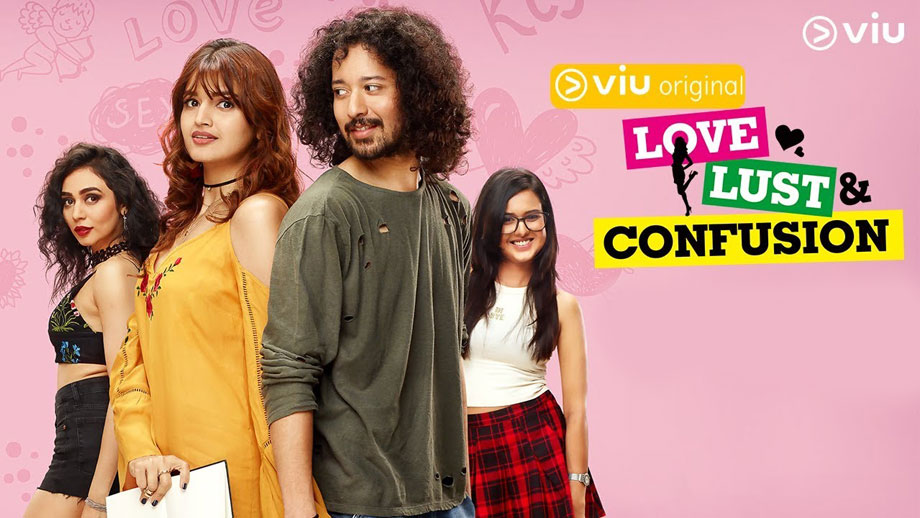 The Indian market has become a hotly contested OTT market, with Western and other Asian streamers undercutting one another in an attempt to catch up with the Disney-owned market leader Hotstar.

By contrast, Viu does not even feature in the top 10 and was estimated to be around 13-14th place. Several months on from that report, PCCW is now ready to cut its losses in the region.

According to a report in India’s Economic Times, the streamer’s chief strategy officer Arun Prakash gathered employees on Monday to inform them of the decision to shut down operations. The staff were told not to come in the next day and that they would be given a three-month severance package.

Staff were reportedly told that India requires “hundreds of millions” in investment “which the company doesn’t have” and that the company “would rather invest in other Asian countries where we are among the top five.” Viu also operates throughout Asia, Africa and the Middle East with key markets including Hong Kong, Indonesia and the UAE.

An additional source confirmed that finances were not available to remain competitive in India. They said that Viu “had a total content budget of US$15 million,” compared to the US$5-10 million being spent per show by Netflix and Amazon, and a marketing budget of “just US$8 million”. They added: “You cannot create a big OTT play with such a low budget.”

Viu launched in India in 2016 and has struggled to keep up with the content libraries of Netflix and Amazon Prime Video, or match the sports rights held by Hotstar.

Viu’s Indian country head Vishal Maheshwari wrote a note to employees saying: “We have been resource constrained in the most competitive OTT market in the world and ultimately in this space the ability to invest is going to make all the difference. You did what you could and you did yourself proud.”