Netflix is on track to spend INR30 billion (€380 million) on producing and licensing content for the Indian market over the coming year, according to the streaming giant’s CEO Reed Hastings. 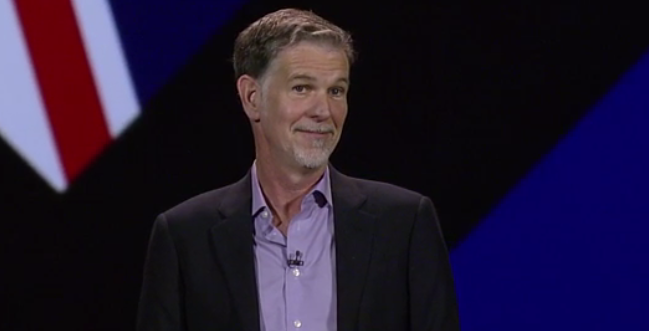 Hastings, speaking at the HT Leadership Summit in the Indian capital, said that viewers in India would be able to see “a lot of stuff” on the service. The amount cited for planned content spend is believed to be significantly higher than that committed by rival services such as Hotstar.

Filming of another major Netflix Indian project, the nine-episode historic saga Baahubali: Before the Beginning, styled as a prequel to a recent popular Indian movie, began in September.

Netflix chief content officer Ted Sarandos has said that Netflix has seen “nice, steady increase in engagement with our Indian viewers” and described growth in India as “a marathon” that requires the company to “in it for the long haul”.

Earlier this year Netflix launched a mobile-only subscription plan to drive take up in the Indian market for INR199 a month, restricted to a single mobile device. Speaking on the company’s third quarter earnings call, chief product officer Gregory Peters said that the streamer was “very, very happy with the mobile plan” which he said was “performing better than we tested” and added that Netflix would look to test similar offerings in other markets with “similar conditions”.