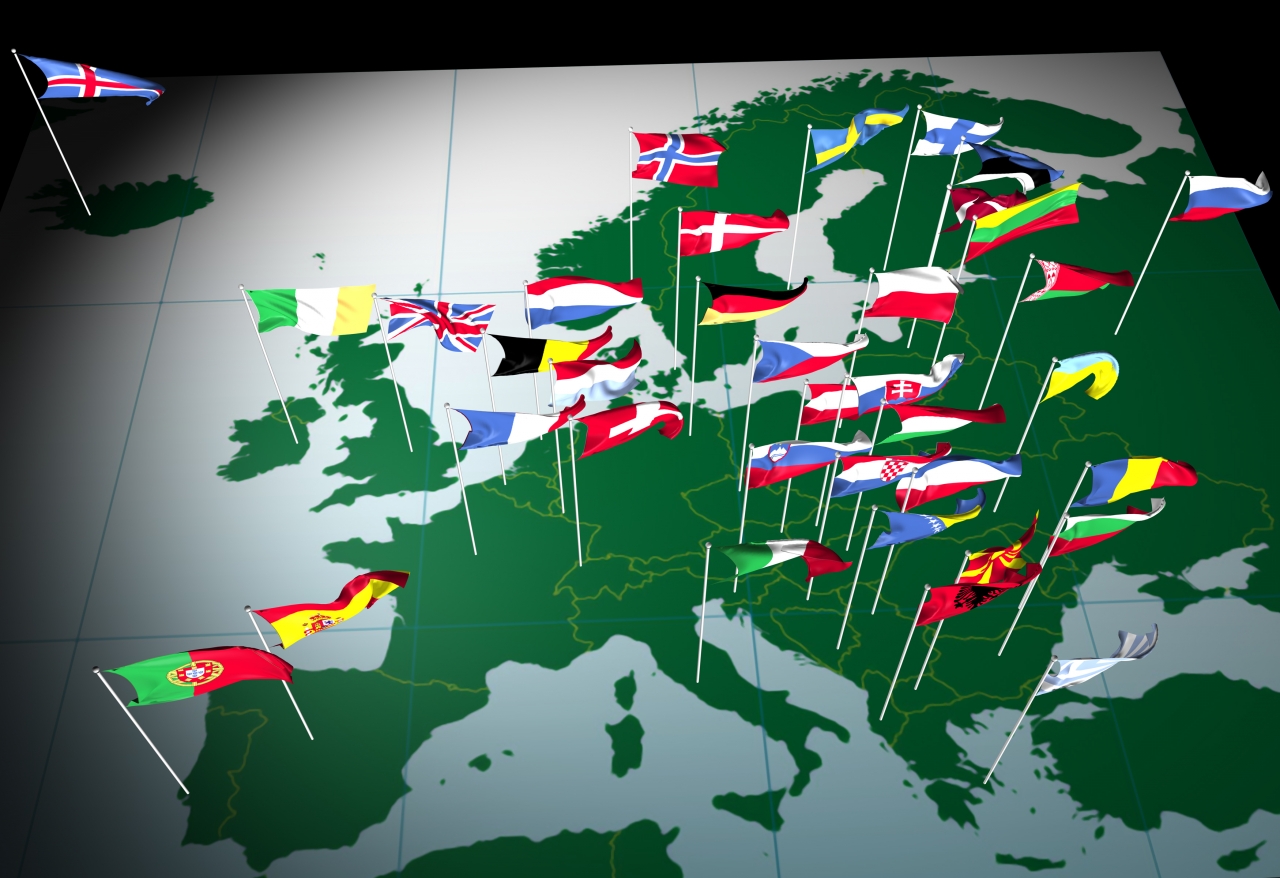 While the focus of recent weeks has been the continued growth of US SVOD services – be it Disney’s rapid approach towards 100 million subscribers, HBO Max’s LATAM expansion or ViacomCBS’s heavy promotion of Paramount+ during the Super Bowl – an arguably undercovered aspect of the market is the explosion of free ad-supported streamers.

According to a new report from Omdia, nearly 200 million households in the US are consuming content from AVODs on a monthly basis. Platforms such as Pluto TV, Tubi and Xumo are all benefitting from the significant investments they have seen from major entertainment players over the past few years, while the increasing viability of the market has seen other players launch more recently such as the non-scripted Documentary+.

The growth in AVOD is not a solely US phenomenon however. The US is only the second-largest AVOD market, with India leading the pack with more than half a billion monthly AVOD users. 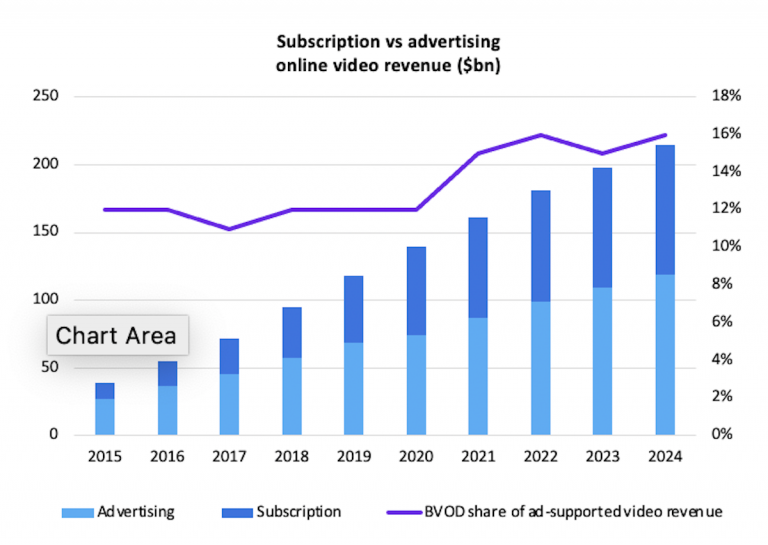 The figures come from Omdia’s Global Online Video Advertising Report for 2020, which estimates that revenue for video advertising will reach US$120 billion by the end of 2024 from US$70 billion in 2020.

The report notes that while online video consumption grew significantly as a result of the Covid-19 pandemic, this is a surge “that is here to stay” and that such consumption will account for 52% of all online display ad revenue by the end of 2024.

At present, it is not those established broadcast giants leading the way for online video ad revenues, but rather the online pioneers at Facebook and Google-owned YouTube. The companies accounted for a total of 49% of all online video ad revenues in 2020, while broadcast groups only managed 13%. The online duopoly is set to increase its market share to 51% by 2024, while broadcasters increase to 17% Market consolidation meanwhile will see other video platforms’ share shrink from 38% to 32%.

What this means in monetary terms is a significant amount of cash. Broadcast groups generated US$8 billion online video ad revenue in 2020, and Omdia expects this to grow to US$19 billion by the end of 2024, as broadcasters rely less and less on YouTube and Facebook.

A large amount of this revenue will stem from AVOD services owned by broadcast groups. Omdia says that it expects further consolidation in the market as “media giant-owned AVOD platforms such as Pluto TV, Tubi, and Peacock will spearhead the shift to a direct-to-consumer revolution and increase their worldwide footprints.”

Pluto, for example, is aggressively expanding into Europe and in the past few months has launched in both France and Spain.

The ViacomCBS streamer is also a good example of the dovetailing between AVOD and premium subscription services. As early as August 2020, VIacomCBS CEO Bob Bakish talked about how Pluto and the soon-to-launch Pramount+ will “move in parallel” and that the services will complement one another in content and technology.

SVOD and AVOD on the rise

From a broader market perspective, Omdia notes a direct correlation between the number of SVOD and free AVOD services used per month by country. It said that eight in 10 free AVOD users across the seven markets charted pay for an SVOD service, while seven in 10 subscribe to a pay TV operator.

This is reflected in a similar report from Fateha Begum, associate director at Omdia, who last month for DTVE wrote: “Despite the rise in paid subscriptions, consumers are also increasingly turning to free AVOD services for viewing. Omdia’s consumer surveys in November 2020 highlighted the growth in AVOD video consumption both in terms of number of services accessed and frequency of viewing.”

Begum goes on to highlight that while the pandemic has had a significant impact on AVOD growth, attributing it all to Covid-19 would be highly reductive.

She writes: “As consumers move online, an opportunity arises for content owners to provide access to content away from the traditional TV model. The increase in subscription online video has paved the way for AVOD services as consumers understand the freemium proposition better, and are spending more online. Consumers’ understanding of watching ‘free’ content with adverts and the requirement of an incremental fee to access premium content or remove adverts has improved.”

As consumer habits change and their understanding of the video landscape evolves, so too will business models of broadcasters and operators.

NBCUniversal is perhaps the most forward-looking in this respect with its hybrid approach to Peacock. Streamers such as Hulu and CBS All Access have long offered cheaper versions of their products supported by ads, but Peacock has gone one step further by offering a tier of its product that is entirely free with ads.

While NBC has not explicitly said that it hopes to lure in paying subscribers with this model (instead opting for the argument that there is a version of Peacock for every viewer), this is clearly the strategy with its recent launch of iconic sitcom The Office. The streamer offers the first two seasons of the show for free, while locking the subsequent seven behind the US$4.99 per month premium tier. The approach clearly paid off, with Peacock’s hosting of The Office accounting for more than 9% of all US streaming time for the first week of 2021.

A consistent narrative over the past decade has been European broadcasters scrambling to curb the impact of US players like Netflix, Amazon and, more recently, Disney.

A recent report from the European Audiovisual Observatory found that the European VOD market increased by 30 times between over the past decade from €388.8 million in 2010 to €11.6 billion in 2020. This is reflected in the explosion of SVOD subscribers, with the market growing from 300,000 subscribers to more than 140 million within that time period.

But despite the market being sizable, it is dominated by US players. Netflix is the top SVOD service in all but two EU countries, with Amazon being the narrow favourite in Austria and Germany – likely due to its increasing DACH sports presence. 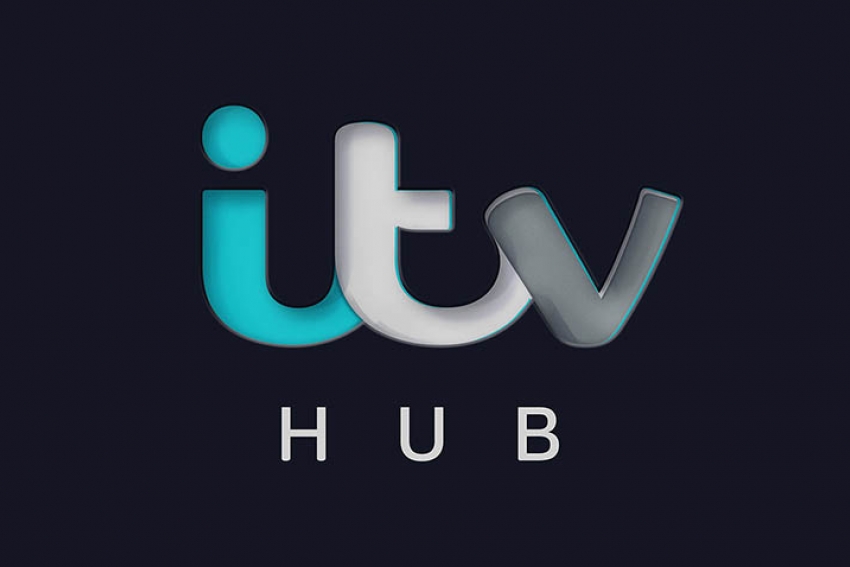 Nordic Entertainment Group’s Viaplay is the only local European player which puts up a fight in its available markets, with the company this week announcing that it has 3.02 million subscribers, and confirming expansion plans for the coming months.

While it would be hyperbolic to say that the SVOD battle has already been conceded in Europe to major US players, the underwhelming performance of French platform Salto combined with Mediaset’s repeated failed attempts to get its MediaForEurope initiative off the ground indicate that there is little chance of the pendulum shifting back.

By contrast, AVOD presents a significant opportunity for local players to dominate the OTT space in Europe.

In spite of the exponentially growing VOD market in Europe, the European Audiovisual Observatory notes that AVOD is in its relative infancy in Europe. Pluto TV, as mentioned, will continue to expand via partnerships with TV and device makers, but this gap presents an opportunity for national broadcasters to dominate with BVOD services.

In the UK, the likes of All 4, ITV Hub and STV Player have all seen growth during the pandemic as ad-supported streaming services. The nature of such channels being viewed more as public services than purely commercial entities means that they have a greater push for visibility from the government and regulators. Ofcom, for example, has spent years lobbying for the pre-installation of apps like ITV Hub and the BBC iPlayer on smart TVs and streaming devices.

In a market yet to be fully tapped into by the US, local governments across Europe have a chance to make the most of AVOD revenues by working with broadcasters to create compelling products and consumer-friendly strategies. The continent may be late to the AVOD party, but it has the opportunity to make the most of a market ripe for growth with the correct approach.