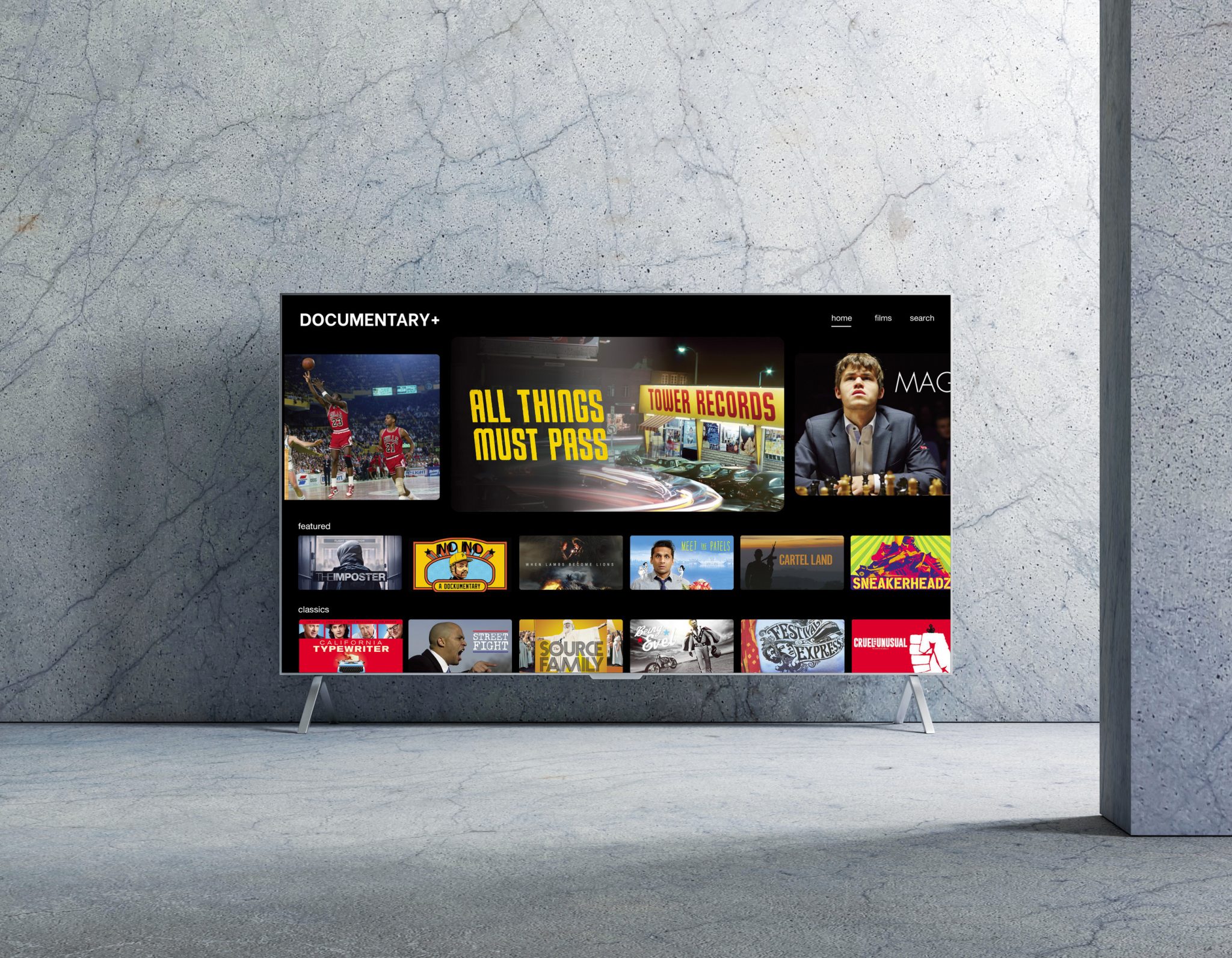 The service is available for free around the world and promises a large curated collection of feature-length and short documentary films from the likes of Spike Jonze, Terrence Malick, Kathryn Bigelow, and Werner Herzog.

The streamer is a joint venture between non-fiction film studio XTR and the late Zappos founder Tony Hsieh, who invested US$17.5 million in Documentary+ before he died in November 2020.

Documentary+ doesn’t launch with any exclusive content, but XTR hopes that titles including the Michael Jordan biopic One Man and His Shoes and classics including The Imposter and the Oscar-winning Born Into Brothels will entice viewers. The company will also look to acquire content at the 2021 Sundance Film Festival, with it also showing eight features at the show.

Bryn Mooser, the CEO and co-founder of Documentary+, said: “There has never been a more exciting time for nonfiction — we’re seeing visionary new directors emerge and streaming has given documentary films wide new global audiences. With Documentary+, not only are we building a home for some of the best documentary films of our time, but we’re giving filmmakers another option for distribution as competition continues to increase. The COVID pandemic created this great digital acceleration and we are building Documentary+ to be a key cornerstone in the future of the industry.”