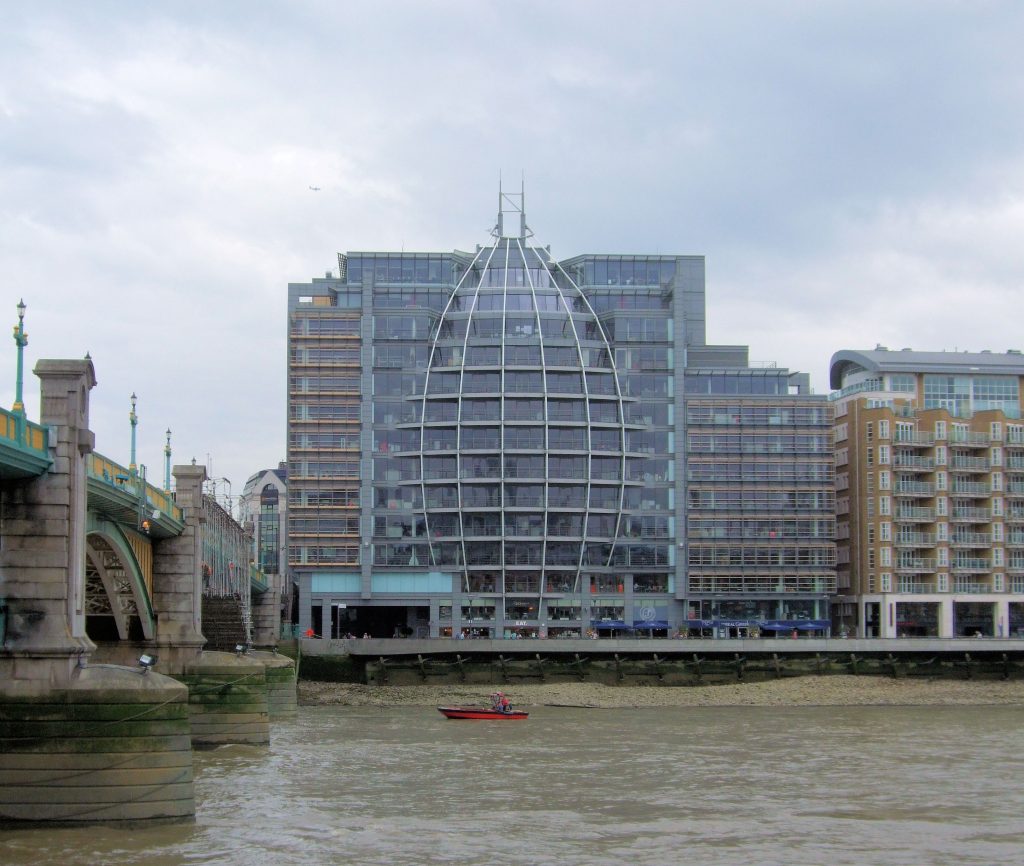 Ofcom offices at Riverside House, Bankside, next to Southwark Bridge

UK regulator Ofcom has announced a new set of measures to improve the chances of PSBs against the threat posed by international streaming services like Netflix and Amazon Prime Video.

In an announcement made on July 4, Ofcom detailed that it is setting out a “package of measures, including recommendations to Government, to support PSB now and in the years ahead.”

Ofcom currently “cannot extend ‘prominence’ rules to television delivered via the internet” and says that new legislation needs to be introduced. As such, the regulator has recommended new rules to ensure PSB content is “clearly visible on major viewing platforms, such as smart TVs, set-top boxes and streaming sticks.”

This new proposal also recommends that broadcasters’ on-demand services would need to deliver an “appropriate range of high-quality PSB content”, potentially including requirements around particular genres, such as children’s, current affairs and factual content, and programmes made specifically for UK viewers.

The post also details a need for more programming for children and teenagers in particular. Last year, Ofcom asked ITV, Channel 4 and Channel 5 to respond with plans for how they would improve their provision for children on TV and online. As a result of this, ITV has committed to increase the budget of CITV by almost 10%, to fund more original commissions for 6-12 year olds, and develop a new online news and current-affairs offering for 12-15s; Channel 4 will develop a new digital-first service for 13-16 year olds, focusing on a new YouTube channel and include new commissions especially for teenagers; and Channel 5 will double the budget for its Milkshake children’s output, and increase its original programme hours from 29 to 50 annually by 2021.

This will involve a series of discussions with broadcasters, production companies, government, Parliament, industry bodies, viewers’ groups and national and regional representatives on the wider questions around sustaining PSB in future.

Ofcom says that it will publish its assessment on the state of PSB and how it has performed over the period 2014 to 2018 by the end of the year.

Kevin Bakhurst, Ofcom’s group director for content and media policy, said: “Our traditional broadcasters are among the finest in the world. But they’re facing unprecedented challenges from competition and new technology.

“So we are ensuring their channels remain easy to find on TV guides, and convening a national debate on the future of public service media – including how we safeguard its benefits for future generations.”