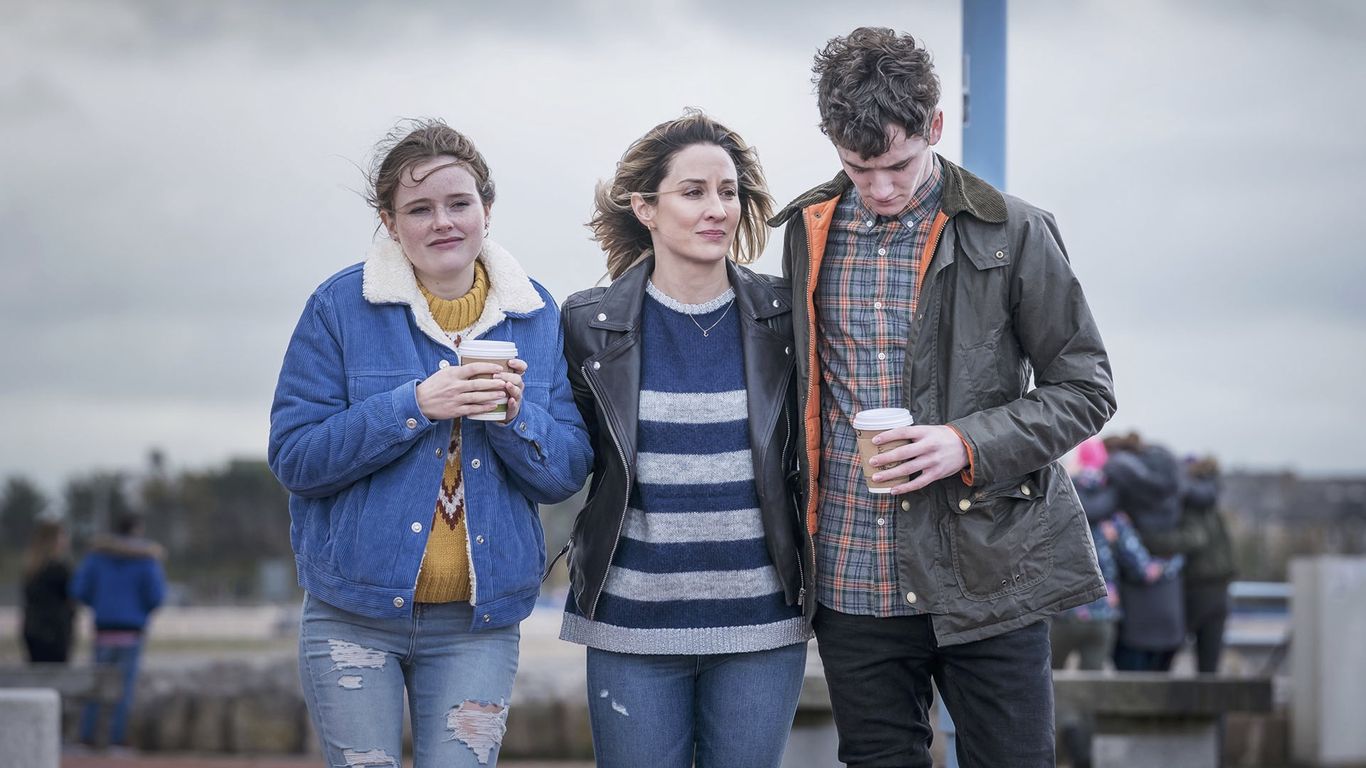 The service, which expanded availability to the entire UK last year, saw 12.5 million streams delivered in January, up 115% year-over-year, with online viewing up 100% to 6 million hours. STV player’s monthly active users increased by 20% in the month.

STV claimed that its streaming service grew faster than any other UK broadcaster VOD platform in 2020, with the total number of registered users up by 68% for the year.

The broadcaster attributed this growth to the popularity of Player-exclusive content – which makes up around a third of all digital viewing – and distribution deals with the likes of Sky and Freeview Play. Such deals mean that the streamer is pre-installed in over 17 million UK homes.

Key titles on the service are largely network drama box sets. ITV’s The Bay was streamed 1.7 million times in the mont, while Marcella – also from ITV – was streamed 700,000 times in less than a week after being added at the end of the month. Also popular were comedy drama Finding Alice and FX’s US remake of SVT’s The Bridge.

Richard Williams, managing director of Digital at STV, said: “We’re only one month into 2021 but we’ve already delivered a record-breaking performance for the STV Player, which has exceeded all expectations.

“We spent much of last year working to ensure that viewers across the UK could enjoy the fantastic free content available on our platform, and we’re delighted to see so many of them are now doing exactly that. Our strategy of constantly refreshing the service with new Player-only titles from around the world will continue throughout 2021, with a range of exciting content deals in the pipeline.”

2020 was a good year for UK pubcasters and their streaming services. The BBC iPlayer saw surging viewership thanks to hits like Normal People and Killing Eve, while Channel 4’s All4 had a record year.