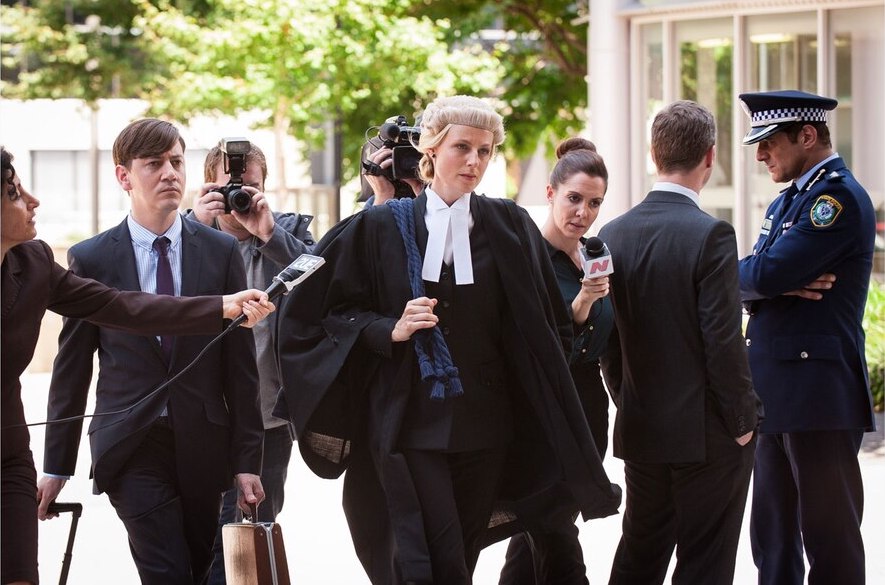 Sky has announced a long-term deal with STV that will see ‘hundreds of hours’ of box sets available to Sky Q customers across the UK.

The pair first announced a deal last year which saw users in Scotland gain access to the local broadcaster’s shows, but this has now been extended. As in Scotland, users in the rest of the UK will now see shows from STV in Sky Q’s On Demand section.

While it is Scotland’s free-to-air broadcaster, STV’s content expands far beyond the country, with it offering US dramas like The Bridge and Gracepoint along with Australian shows such as The Slap and Janet King thanks to distribution deals with partners such as all3media International an Broken Arrow. The deal will of course also include STV’s local programming and archive material.

The deal will also see the STV Player automatically installed on Now TV devices, where the app will appear on users’ home screens.

Richard Williams, managing director of Digital at STV, said: “This extension of our partnership with Sky, to include UK-wide devices and NOW TV, considerably broadens the availability of the STV content to millions of new homes. 2020 has been a year of significant growth for STV Player and we’re delighted to now offer our impressive catalogue of content to viewers across all major platforms on a UK wide basis.”

“STV’s great content will be available alongside unique stories from Sky Originals and the expansive range of content provided by our partners, from the BBC to HBO, through to Amazon Prime Video and Netflix – and it’s all in one place on Sky Q.”