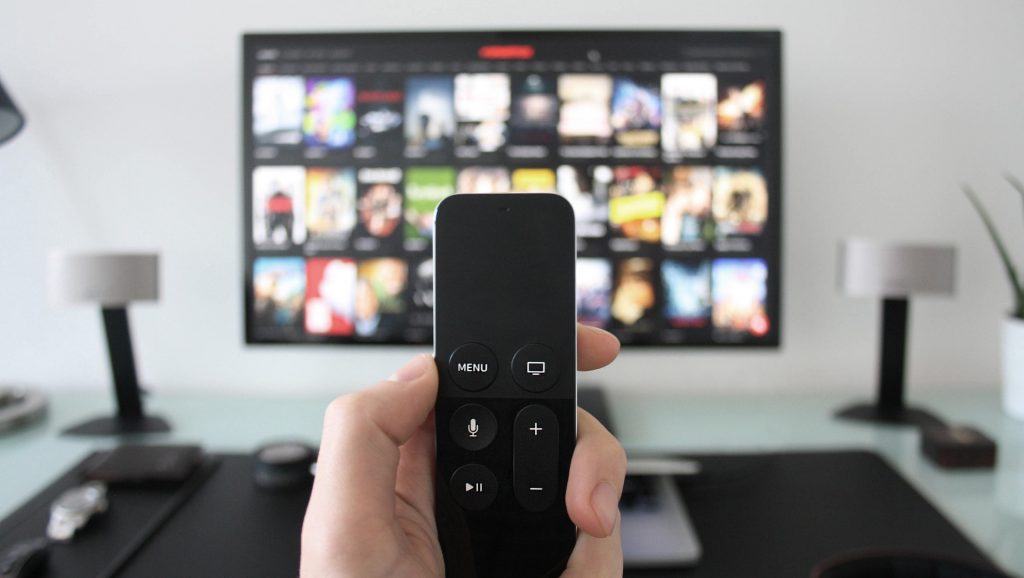 The fast-growing OTT market is set to reach new heights in the coming years, a new report has claimed.

A large contributing factor to this rise, is the growth of demand for OTT and SVOD services in emerging countries, along with the expansion in variety of content, an increase of demand for live streaming channels, and advancements in OTT technology.

However, the report points out that a lack of data network infrastructure and latency issues hamper the market growth.

It also states that the solution segment has held the largest share, contributing to more than three-fifths of the market, and that the solutions segment is projected to register the fastest CAGR of 18.3% during the forecast period.

The report also claims that the smartphone segment is a dominant force in the market and that this trend will continue. The segment is projected to manifest the fastest CAGR of 20.0% during the study period. The report includes an in-depth analysis of the other segments such as smart TV’s, laptops desktops and tablets, gaming consoles, set-top box, and others.