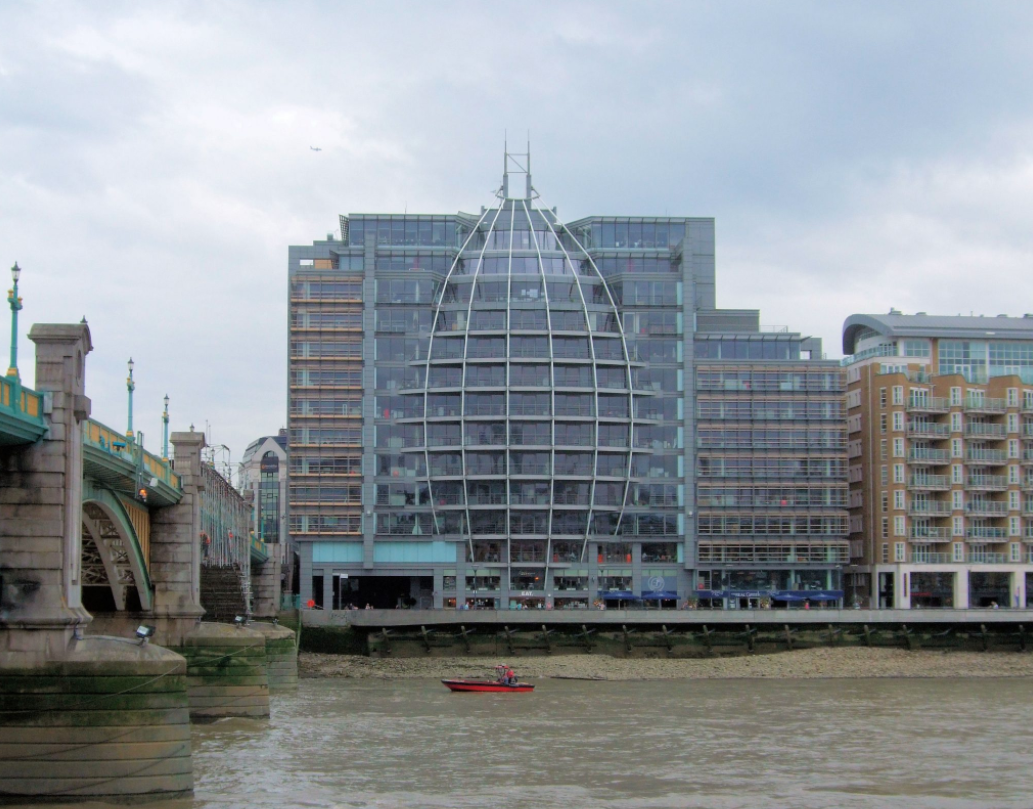 UK media regulator Ofcom this week this week set out a package of proposals designed to bolster public service broadcasting, including updating rules to ensure that PSB content can be found easily, endorsing commitments by ITV, Channel 4 and Channel 5 to increase their kids TV output, and calling for a ‘national debate’ on the future of PSB.

The debate, involving the launch of a nationwide forum dubbed ‘Small Screen: Big Debate’, will focus on how changes in viewing habits, technology and competition mean there is a need to address questions such where PSB content should be available in future, who should provide i; and how to guarantee a mix of high-quality UK content online.

The UK’s PSBs were quick to welcome the initiative.The broadcasters issued a joint statement endorsing recommendations that “would ensure viewers can easily find public service broadcasting (PSB) content across a range of devices including smart TVs, set-top boxes and streaming sticks, and bring the rules up to date for the digital age”.

Among those recommendations is one that rules designed to ensure prominence of PSB content on platforms should be extended to the internet. Ofcom does not currently have any power to do this and has called for the UK Parliament tointroduce new legislation to extend regulation to online platforms and services.

To justify that prominence, says Ofcom, broadcasters’ on-demand services would need to deliver an appropriate range of high-quality PSB content around genres such as kids content, current affairs and factual and – a favourite Ofcom hobby-horse– an emphasis on programmes specifically for UK viewers.

Designing rules to ensure that PSB content remains prominent online as well as via broadcast and IPTV platforms will surely be challenging, given the nature of the web.

Ofcom says it wants to ensure that PSB content is clearly visible on major viewing platforms, such as smart TVs, set-top boxes and streaming sticks – in other words the most popular devices that enable viewing view a TV screen – though there is no mention of online search engines, social media or apps on mobile devices.

Designing rules even for a limited set of TV devices raises numerous challenges given that the app store approach of such devices is very different from the free and pay TV platforms that have been subject to regulation until now.

The growth in popularity of mobile video consumption, whether via YouTube or Facebook – or dedicated PSB apps such as BBC iPlayer – and the use of such devices to cast content to a bigger screen, means that the ‘prominence’ of PSB content will likely be exceedingly difficult to define, let alone police, over time.

Ofcom’s interest in ensuring PSBs are fighting fit to meet the challenge of migration of viewers to digital platforms comes after an enquiry– somewhat resented by the BBC– into whether the corporation should be allowed to extend the window under which content is available on iPlayer.

Ofcom’s publication of its proposals to help PSB follow hard on the publication of the BBC’s annual report. There is only one explicit mention of ‘prominence’ in that document, as the first of the ‘seven conditions’ that the corporation set out for permitting the distribution of its services. “The placement of BBC content and services relative to those of other providers should be in line with audience needs and expectations,” the pubcaster said.

Among the other six conditions are several that touch on ‘prominence’. One is that the BBC should retain editorial control of its content “and its placement”. Another, referring to branding and attribution, is that “users should be able to easily identify which content on a platform is provided by the BBC”.

So far, so sensible. The willingness of the public to place a value on content that is created or acquired in its name –  by paying the licence fee in the BBC’s case – is dependent on it recognising where that content comes from.

This is however likely to become more and more difficult as younger viewers increasing turn their eyes away from broadcasting. In its annual report, the BBC also recognises that linear TV is declining, particularly among the young. It notes that “2018/19 saw the steepest year-on-year drop in the amount of broadcast TV watched by under 35s on the TV set – down around two hours per week in a year to ten-and-a-half hours” while “the time they spent using the TV set for purposes that include SVOD, YouTube and gaming increased again – up an hour a week to eight hours weekly” The same proportion of under 16s use YouTube each week as use the BBC – 81%.

The pubcaster also acknowledged that “the time people spend with the BBC is trending downward year-on-year for both BBC TV and BBC Radio”. Scores for the BBC’s ability to deliver news and for creativity, quality and distinctiveness were down among 35-44 year-olds, indicating that the Millennial generation is not changing its habits and tastes, as they approach middle age, to match those of the Beeb’s older fans.

The BBC aside, the overall decline in PSBs’ appeal to youth can’t entirely be put down to the appeal to younger audiences of sensationalist YouTubers.  it is worth noting that Ofcom’s work to ensure that public service broadcasters provide a range of high-quality and original content for children and young people, securing commitments from ITV, Channel 4 and Channel 5 to increase their efforts – follows a long period in which children’s programming was severely neglected.  Broadcasters can hardly complain if cohorts that they ignored as kids then ignore them back as adults.

Digital viewing habits are of course also subject to changing tastes – a recent consumer report noted that Facebook, and to some extent YouTube viewing was in decline, while Netflix remained in the ascendancy. However, the overall direction to which younger eyeballs are turning is the web, mobile and away from the TV. Legislating that BBC iPlayer and ITV Hub are pre-installed on smart TVs – even if it happens – is not going to halt that trend.