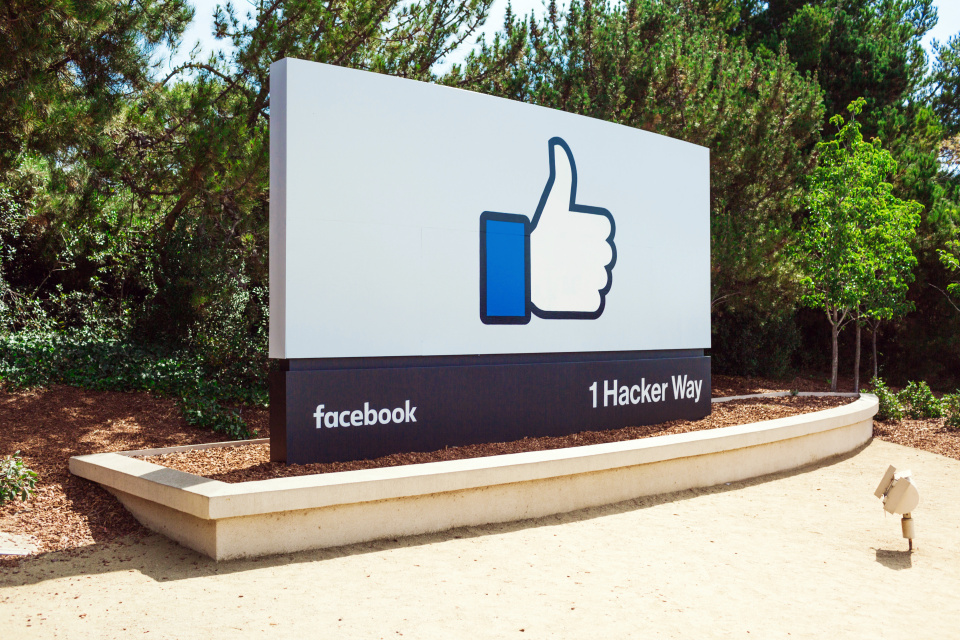 The proportion of European and US internet users viewing videos on Facebook has declined from 28% to 23% since Q3 2016, according to Ampere Analysis’ latest Barometer of online video trends.

According to Ampere, Netflix overtook Facebook as the second most viewed online video service in the US and Europe in Q3 2017 and has extended its lead since.

While YouTube also recorded a slight decline in the US and Europe over the same period, from 70% to 66%, the Google video sharing site remains the service on which internet users are most likely to have watched a video, with the highest reach in all countries surveyed except the UK and China.

Over six in 10 users in each country surveyed with the exception of the UK, Japan and France viewed a YouTube video over the last month.

YouTube attracted the highest proportion of internet users in South Africa, at 81%, followed by Italy and Spain, and was least popular in the UK, where it was viewed by only 49%, out of 14 countries surveyed.

Other findings include that catch-up viewing is more popular in Europe than in the US, while SVOD viewership is higher in the US than in Europe.

Some 41% of European viewers reported watching catch-up TV in the last month, compared with only 13% of US viewers.

By contrast, 64% of US viewers had watched an SVOD service compared with only 50% of Europeans.

US internet users were marginally more likely to view social video, with 73% viewing a video on a social network compared with 69% of Europeans.

Minal Modha, consumer research lead at Ampere Analysis said: “YouTube’s global dominance in this space is evident in its monthly usage. The differences in viewing between the USA and Europe in relation to catch up and SVOD services is interesting because it shows that SVOD providers will have to work harder in Europe to grow their share as they take on traditional TV channels’ catch up services. This could be through their catalogue, price-points or communications strategy.”