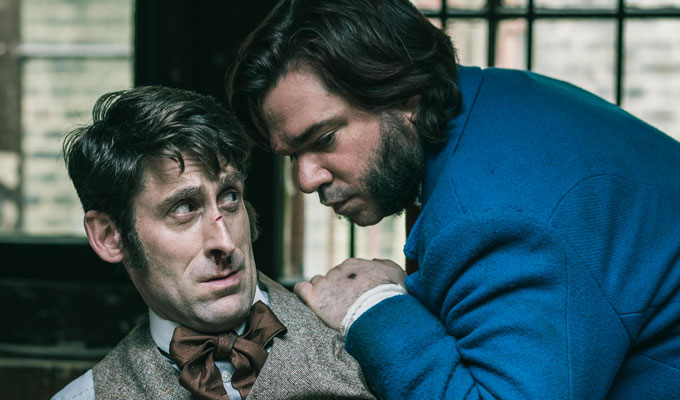 Channel 4’s Year of the Rabbit

British PSBs have responded to Ofcom’s proposed measures to aid PSBs in the streaming era.

On Thursday, July 4, broadcast regulator Ofcom announced its measures to ensure “that PSBs continue to deliver high-quality content for UK viewers and listeners”. These include improving the prominence of PSB content on major viewing platforms, a renewed focus on youth-oriented content, and the launch of a nationwide forum called Small Screen: Big Debate.

In light of the announcement, the UK’s public service broadcasters have issued a joint statement. Here is that statement in full:

“The BBC, ITV, Channel 4, Channel 5, S4C and STV welcome Ofcom’s recommendations which would give British public service content prominence in the era of on-demand and internet TV viewing.

“As public service broadcasters we are committed to giving audiences the best British programmes and impartial and trusted news. Viewers say they value our content and want to be able to find it easily.

“These recommendations would ensure viewers can easily find public service broadcasting (PSB) content across a range of devices including smart TVs, set-top boxes and streaming sticks, and bring the rules up to date for the digital age.

“The proposals will require primary legislation so over the summer we will be working closely with Ofcom, DCMS and Parliamentarians on next steps. We hope this can happen quickly.”

With the country’s PSBs on board with the regulator’s proposed measures to improve their chances against the likes of Netflix and Amazon Prime Video, it is now up to Parliament to decide how to act.