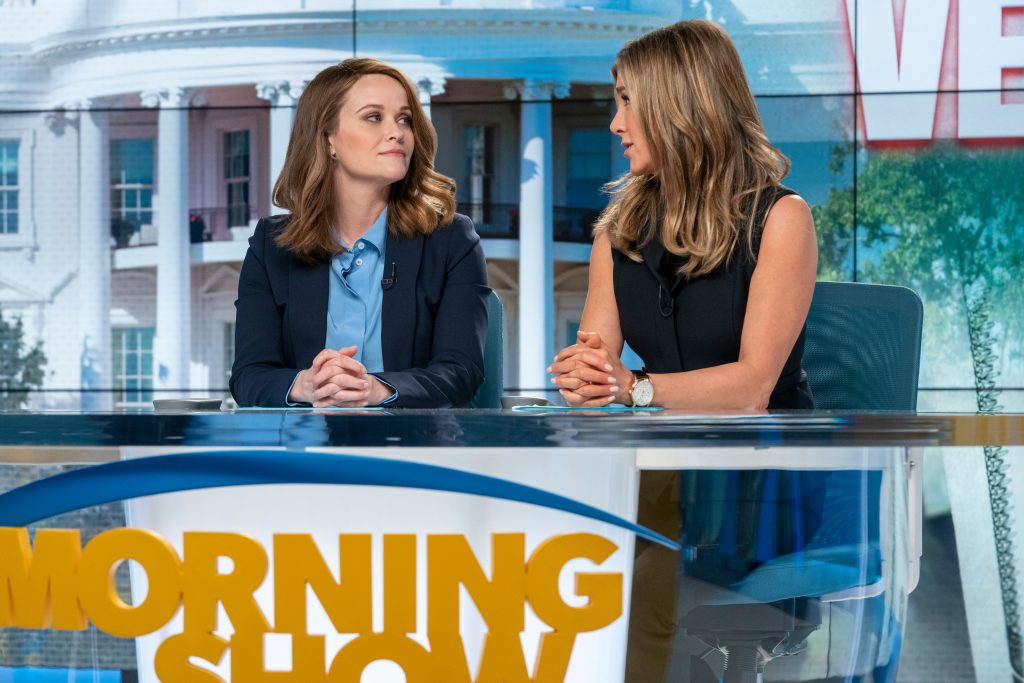 Despite its initial slate of content receiving a mixed reception, Apple TV+ has already amassed more than 30 million subscribers.

However, the main caveat to these numbers is that the majority of Apple TV+ users will be those who received a year’s free subscription with the purchase of a new iPhone, iPad, Mac, Apple TV or iPod Touch after September 10.

Apple commentator John Gruber wrote that even though many are not paying for the service, the numbers represent that “Apple TV+ is a roaring success”. He added: “Yes, of course, surely most of those customers are using it free of charge for the first year.

“But that’s the point of this “buy any Apple device, get a free year of TV+” promotion. Apple wants people to take advantage of it – it’s the answer to the question of how you launch a paid streaming service with no content other than 11 original shows. Make Apple TV+ a habit now, get paid later. Apple can afford to be patient.”
Despite its apparent initial success, Apple TV+ has been weighed down by several controversies.

Shortly after its launch, Digital TV Europe revealed that Apple violated its own terms of service by promoting the service to iPhone users in what was described as “pretty outrageous marketing”.

In terms of its content, US$11 million movie The Banker – which was created with the Academy Awards in mind – has been indefinitely shelved after allegations of sexual misconduct were made against Bernard Garrett Jr., the son of the film’s subject. Garrett also served as a consultant on the film.

More recently, the M. Night Shyamalan-developed Servant is at the centre of a lawsuit filed by Italian-American director Francesca Gregorini which alleges that the series plagiarises her 2013 film The Truth About Emanuel.

While less of a controversy, Apple TV and flagship series The Morning Show were snubbed at its first-ever Golden Globes, though star Jennifer Aniston did later pick up the trophy for outstanding performance by a female actor in a drama series at the 2020 Screen Actors Guild Awards.