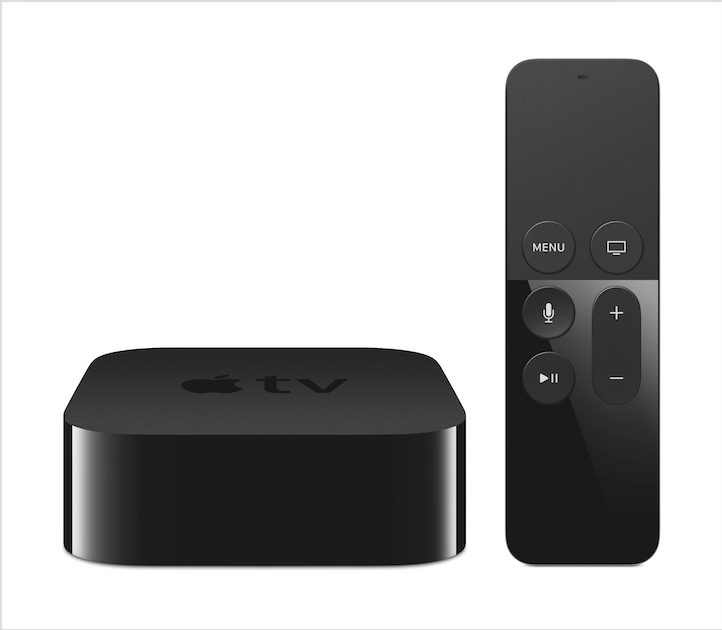 The NBC service will allow Apple TV owners to access shows such as broadcast shows Chicago Med and Heroes Reborn unauthenticated, though much of the other content will require a pay TV subscription.

NBC has also launched its app on Xbox One games consoles, and will next aim to put it on Amazon’s Fire TV and Google Chromecast, according to Variety.

CBS’s launch will see SVoD platform CBS All Access made available to the upcoming next generation Apple TV, which Apple CEO Tim Cook this week claimed would help fix the “terrible, broken process” of finding and selecting TV shows.

Most of the broadcast network appear to be taking this line now, with NBC just last week revealing the launch of comedy-focused SVOD platform SeeSo.

All four major broadcast networks now have apps on Apple TV, which has also unveiled an exclusive fashion-themed network, M2M.