BT and Warner Bros. Discovery lay out gameplan to take on Sky but face challengers on all sides 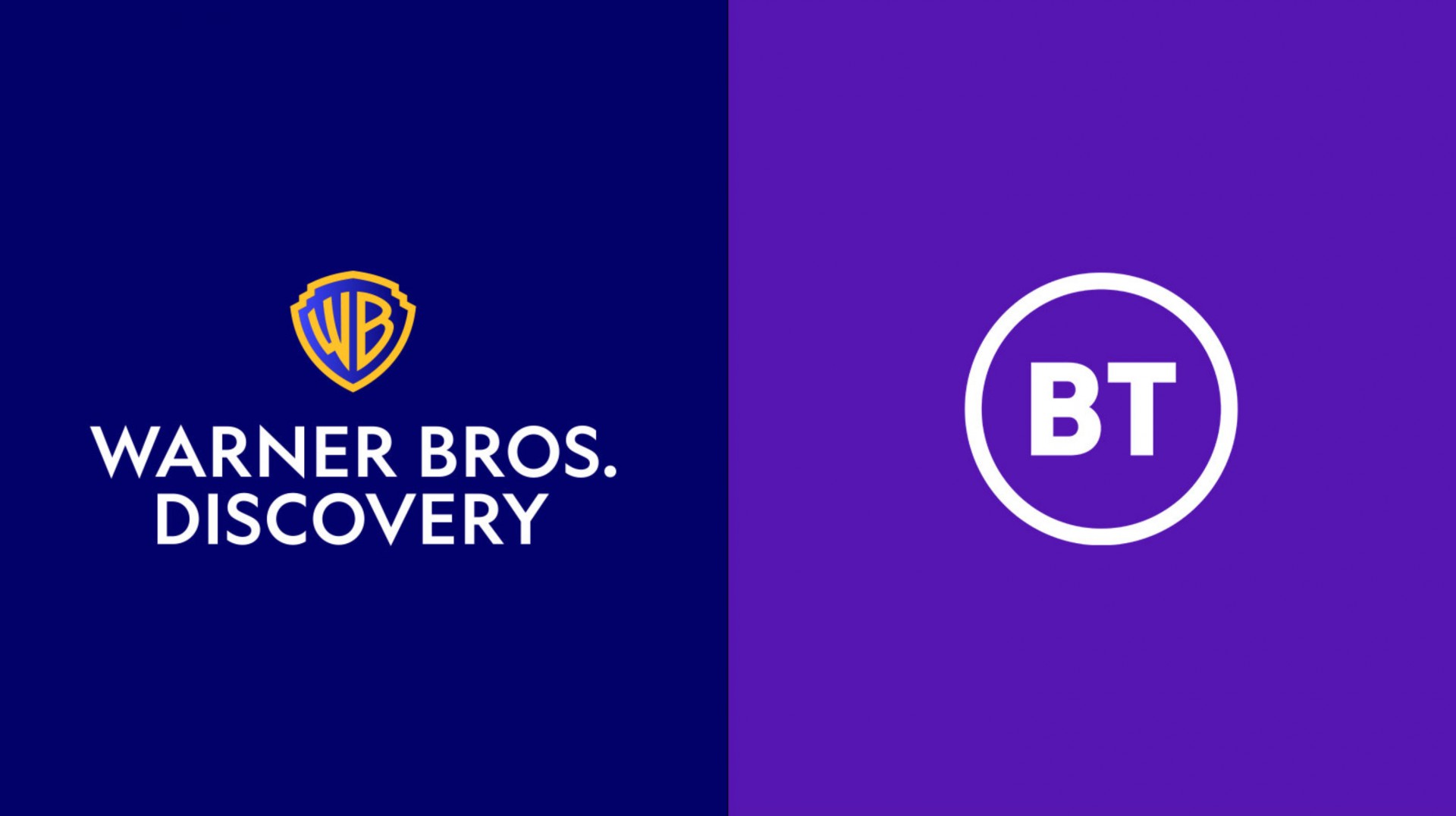 A little over four months after the pair announced exclusive talks, BT and Warner Bros. Discovery have confirmed plans to merge their UK-based sports broadcasters into one combined entity.

The news of a 50:50 joint-venture to pool together BT Sport and Eurosport into one mega sportscaster would have been a surprise several months ago when a deal between BT and DAZN seemed more likely, but this announced tie-up does make sense.

While DAZN’s UK portfolio is non-existent save for the rights it holds globally, BT Sport and Eurosport combined has an exciting roster of rights to cater to practically all sports fans. The combined entity will have an extensive portfolio of premium sports rights including UEFA Champions League, UEFA Europa League, the Premier League, Premiership Rugby, UFC, the Olympic Games, tennis Grand Slams featuring the Australian Open and Roland-Garros, cycling Grand Tours including the Tour de France and Giro d’Italia and the winter sports World Cup season.

The new company will certainly have cash to burn and is a fit that suits all parties.

BT has spent the past handful of years rummaging around underneath the sofa for all the extra pennies it can find to bolster its fibre build-out, with this undoubtedly the priority for the telco in 2022 and going forward.

Warner Bros. Discovery meanwhile is a fledgling giant that wants to firmly place itself in the conversation amongst the Disneys and Netflixes of this world while simultaneously trimming and shaking off the dead weight of previous managerial decisions. The partnership with BT will also boost its SVOD subscriber base significantly, with the majority of its TV customers, including those who access BT Sport through BT directly, set to receive discovery+ as part of existing subscriptions.

There is little doubt that this new company has the resources to avoid the pitfalls of other sporting upstarts that have tried and failed to conquer the UK. What remains to be seen however is just how close it can get to Sky.

In announcing the merger, Warner Bros. Discovery has made it clear that it is not here to be an also-ran both in sports and wider entertainment.

Andrew Georgiou, president and managing director, Warner Bros. Discovery Sports Europe said: “We are excited to bring fans a new premium sport offering that brings together everything they love from BT Sport and Eurosport UK. Combining this with our growing portfolio of premium entertainment content promises to deliver consumers a richer and deeper content proposition, not only providing greater value from their subscriptions but bringing sport to a wider entertainment audience.”

While the new company – which will officially merge BT Sport and Eurosport into a new brand in the future – will be structured as a 50:50 JV, the US giant will be in the driving seat. 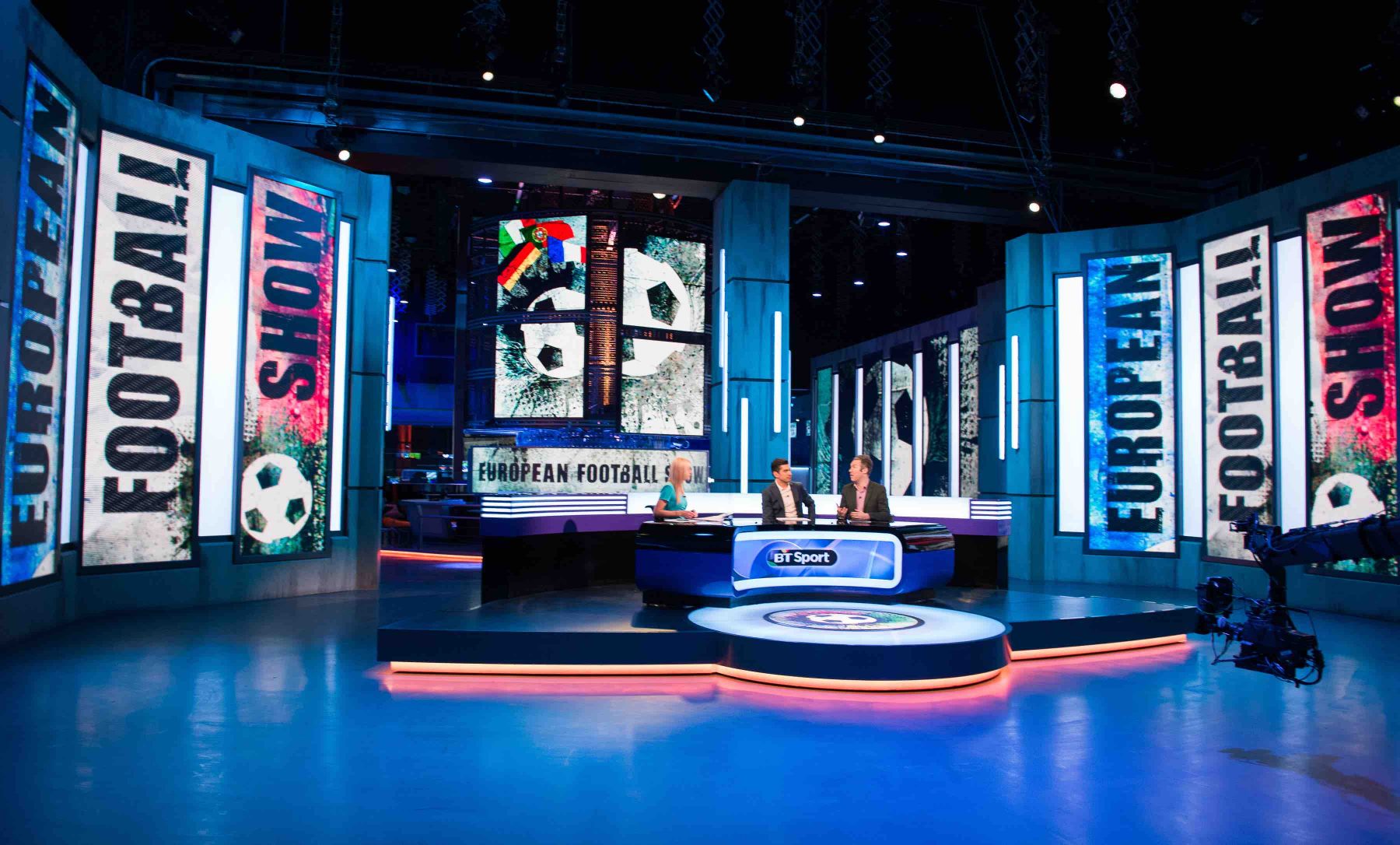 The merger will see BT’s production and operational assets become a wholly owned subsidiary of Warner Bros. Discovery. Warner will also have “the right, but not the obligation, to exercise a call option to acquire the entire shareholding of BT,” which will “be exercisable at specified points during the first four years of the JV and is subject to certain conditions and arrangements.” Should Warner Bros. Discovery not exercise this option, BT will have the ability to exit its stake in the JV either through a sale or IPO.

To sweeten the deal, BT’s part of the deal includes a minimum revenue guarantee of approximately £500m per annum for the first four years.

Essentially, while BT Sport will remain the more public face of the JV at launch, Eurosport and its associated teams at Warner Bros. Discovery will be driving the company and its strategy.

This strategy will largely be defined by how ambitious the JV wants to be with its rights acquisitions. Sky Sports has seen some key rights, such as the UEFA Champions League, slip out of its grasp over the past decade, but it is still the biggest name in UK sports broadcasting.

This largely is down to it holding the primary rights package for the English Premier League, with BT having a much smaller secondary package. This won’t change anytime soon, with the league carrying over its domestic rights deals in May 2021 through to 2027, but this will be a long term goal. Especially so should renewed calls to abandon the UK’s archaic 3pm blackout lead to more matches being made available.

Becoming the primary domestic rights holder to the world’s most valuable league should be the target for the new company in the long term, but more immediately it will have more problems to deal with than simply the Comcast-owned Sky.

The BT Sport-Eurosport tie up is an exciting development in the UK sports broadcasting market, but it comes at a time of significant change.

One change that was announced last month came in the form of a major statement of intent from Viaplay, as it gears up to launch in the UK in H2. The Nordic streamer had quietly been building up a decently sized roster of rights to more niche sports like ice hockey and MMA, but made an unignorable move in the form of securing home nations football rights.

The deal does not include England matches (which were secured by Channel 4 earlier this month), but will see Viaplay as the only place where Brits can watch Scotland’s, Wales’ and Northern Ireland’s European Qualifiers.

Those are the headline matches from a deal which forms part of a comprehensive package of over 800 exclusive international matches from across Europe. The streamer will broadcast European Qualifiers to the FIFA World Cup 2026 and UEFA EURO 2028 and in the UEFA Nations League 2024/25 and 2026/27; all matches in the UEFA Nations League Finals 2025 and 2027; as well as international friendlies. 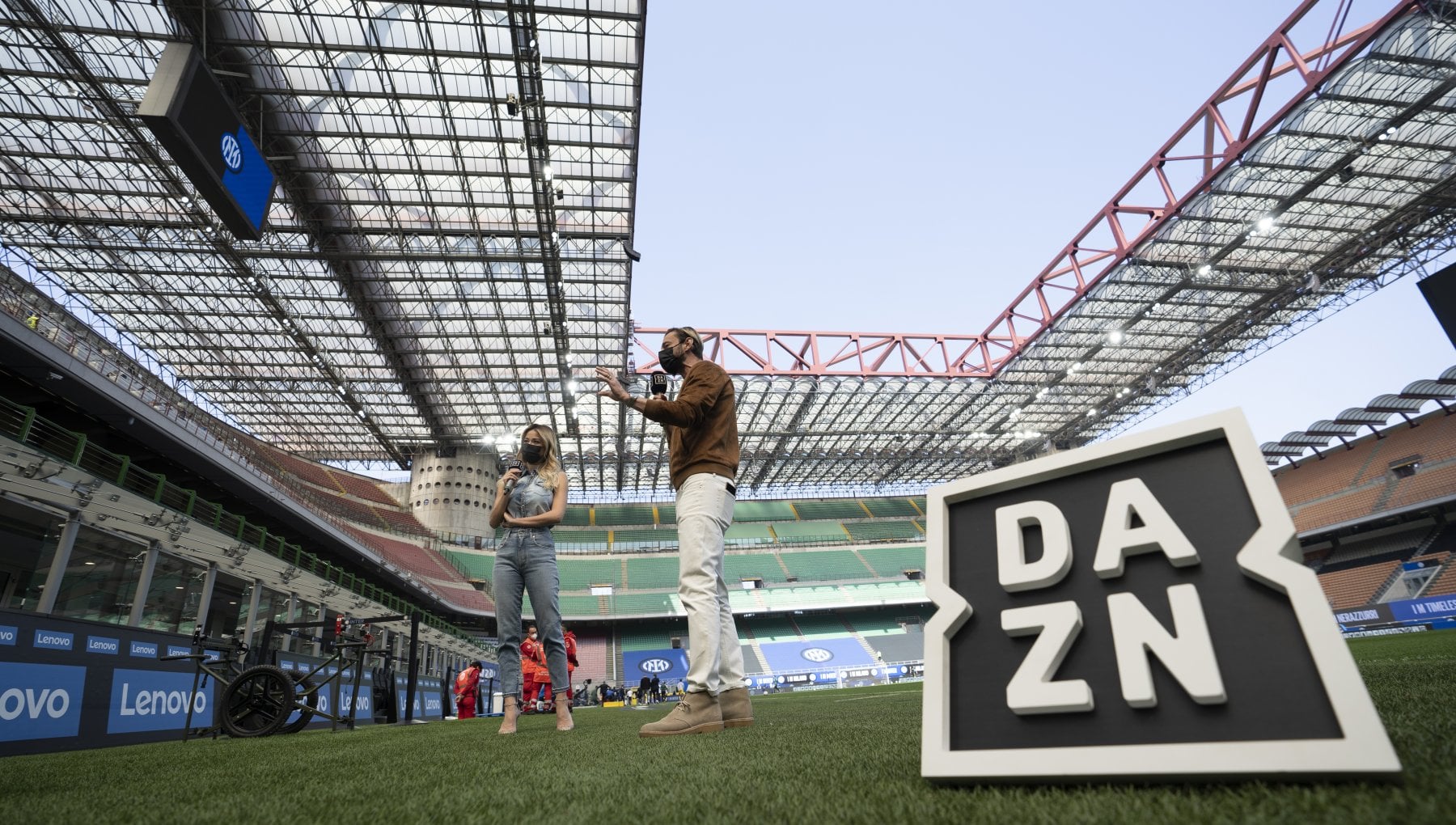 And while Viaplay is the most clear new entrant into the market, it will not be alone in going after more sports rights in the coming months and years. DAZN, once considered the primary suitor for BT Sport, has long-held ambitions to make a serious expansion into the UK, while Amazon – which already has a tertiary package of English Premier League rights – will also be looking to expand its sports portfolio as it ups investment in streaming.

This is all to say that these things do not occur in a bubble, and the new JV faces competition not only from the established market leader, but from less established companies in the UK sports market that are looking to make a splash.

Who knows, maybe even Netflix – which has already broken one half of its ‘no ads, no sports’ pledge – might take the plunge and get in the sports rights game in an effort to placate agitated shareholders.

There are few things set in stone in the video industry, and like Netflix’s once untouchable position there is every chance that the BT Sport-Eurosport tie-up could prove to be a bloated mess of different goals and targets.

For now at least, BT and Warner Bros. Discovery are on the same page and confident that this is the right move for both companies and the wider sports broadcasting market in the UK.

As Marc Allera, CEO BT’s Consumer division and soon to be chairperson of the JV, outlined: “As a global sports and entertainment broadcaster Warner Bros. Discovery is the perfect partner to work with us to take BT Sport to the next stage of its growth. We’re excited to be joining forces to bring the best of BT Sport together with Eurosport UK to create a fantastic new sports offer alongside all the entertainment that discovery+ has to offer BT customers.”