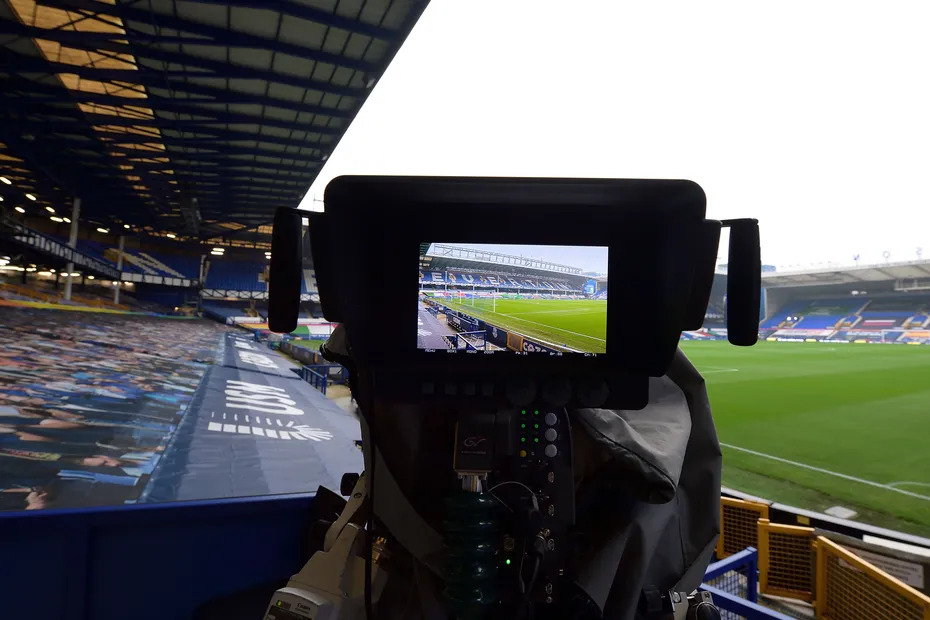 The English Premier League has renewed its domestic TV rights deals with Sky, BT and Amazon for £4.8 billion.

The three-year renewal was agreed directly with the broadcasters, and, as previously reported, skipped an auction which potentially would have wiped hundreds of millions off the rights value, The league cited an exclusion order under the Competition Act of 1998 which enabled the league to conclude the renewals without conducting the normal rights tender process.

The renewals are worth the same value as the current arrangements between the league and its existing broadcast partners, and will “provide financial certainty to clubs throughout professional football.

The league also announced an additional £100 million funding over the next four years, made available to more than 1,000 clubs in the National League system, women’s and girls’ football, EFL and the Football Foundation.

Richard Masters, Premier League Chief Executive, said: “We are hugely appreciative of the Government agreeing in principle to allow this arrangement and for their continued support for the Premier League and the English game. COVID-19 has had a significant impact on football, and renewals with our UK broadcast partners will reduce uncertainty, generate stability and promote confidence within the football pyramid.

“We know that, once concluded, this will have a positive impact on the wider industry, jobs and tax revenues and will enable us to maintain and increase our existing solidarity and community financial commitments to the football pyramid for the next four years, even though we are yet to understand the full impact of the pandemic. It comes at an important time and will enable us to plan ahead with increased certainty against a more stable economic backdrop. ”