EPL looks to save rights value by skipping domestic tender 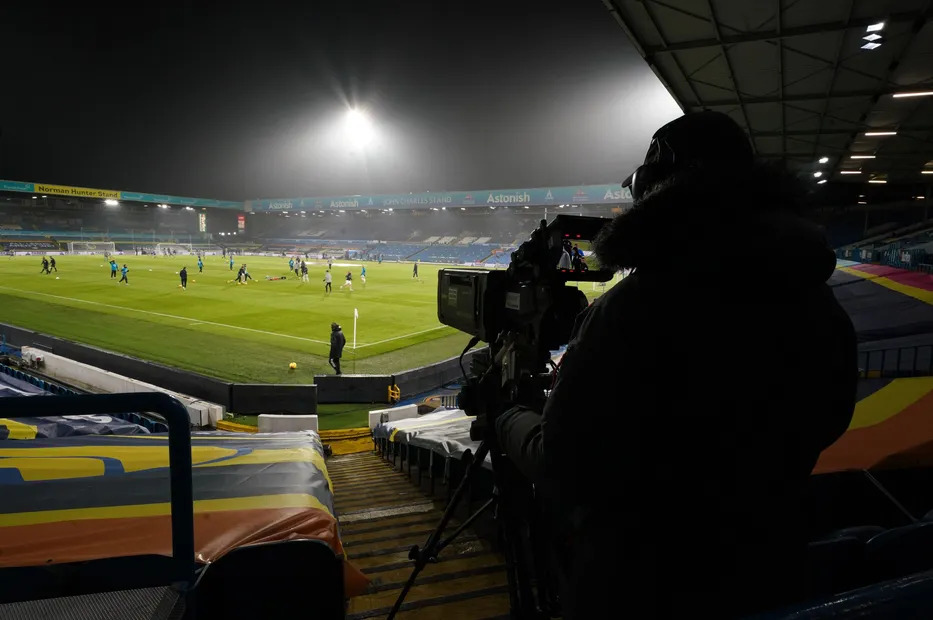 The English Premier League is reportedly looking to scrap its upcoming domestic rights tender and will instead opt to roll over its existing broadcast deals in the UK.

According to a report from The Telegraph, the league has opened talks with existing rights holders – Sky, BT Sport and Amazon – and the UK government over doing away with the tender in an effort to preserve the rights valuation.

High profile rights tenders in Italy and Germany over the past 12 months have seen value either stagnate or decrease, and the EPL wants to avoid that.

Should the rights packages largely remain the same, the EPL would revert back to its pre-pandemic broadcasting schedule which included the much maligned 3pm blackout.

The EPL is said to be confident in skipping the rights tender as it is no longer subject to EU competition laws which require an auction. The league however is reportedly evaluating the legal issues of a potential sale, particularly given the stated interest of sports streamer DAZN in making a bid for the rights.

Plans are going ahead for the rights tender in spite of the ongoing drama surrounding the proposed European Super League. While the league is all but dead, Real Madrid president Florentino Pérez continues to insist that the clubs involved signed ‘binding contracts’ to take part in the competition.