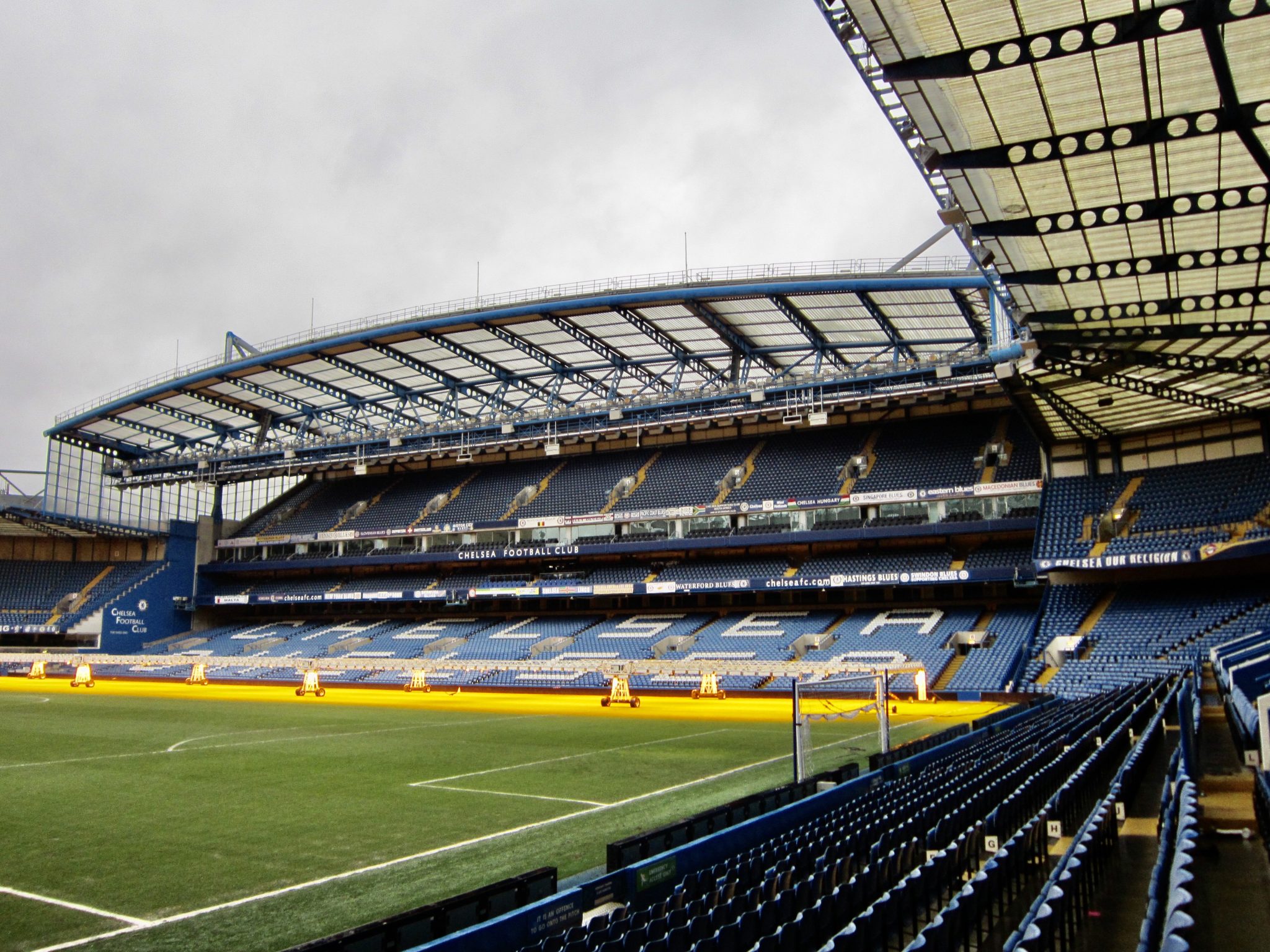 The Super League – the planned breakaway league announced on Sunday by 12 top European football clubs – will “reconsider steps to reshape its project” after all six English clubs withdrew from the competition.

Large-scale protests from fans outside of Chelsea’s Stamford Bridge ahead of their game on Tuesday night, along with relentless criticism from press and politicians has seen the big-money competition effectively crumble less than 48 hours after it was initially announced.

On Tuesday night, each of the English clubs involved – Chelsea, Manchester City, Liverpool, Manchester United, Arsenal, and Tottenham – all pulled out, with each club admitting varying degrees of misjudgement.

Italian founding club Inter Milan has also publicly stated that it is no longer interested in the league, while the remaining clubs from Spain and Italy will come under increasing pressure over the coming days to publicly distance themselves from the doomed league.

From a broadcasting perspective, Sky Sports, BT Sport, Amazon and Facebook all issued separate statements that they were not involved with or interested in showing the competition. Top football presenters such as Gary Linekar and Jamie Carragher also said that they would refuse any opportunity to be involved, with pundits leading the charge against the league.

As a result of the disarray, the Super League issued a statement that “Despite the announced departure of the English clubs, forced to take such decisions due (to) the pressure out (put) on them, we are convinced our proposal is fully aligned with European law and regulations as was demonstrated today by a court decision to protect the Super League from third party actions.

“Given the current circumstances, we shall reconsider the most appropriate steps to reshape the project, always having in mind our goals of offering fans the best experience possible while enhancing solidarity payments for the entire football community.”

Going one step further, Juventus chairman Andrea Agnelli – who was a key player in the competition’s formation – has told Reuters that the Super League cannot go ahead. When asked whether the competition is still viable, Agnelli said: ““To be frank and honest no, evidently that is not the case.”

The executive said that he remains “convinced of the beauty of that project” but that “I don’t think that that project is now still up and running.”