Ad-supported Netflix set to arrive before the end of 2022 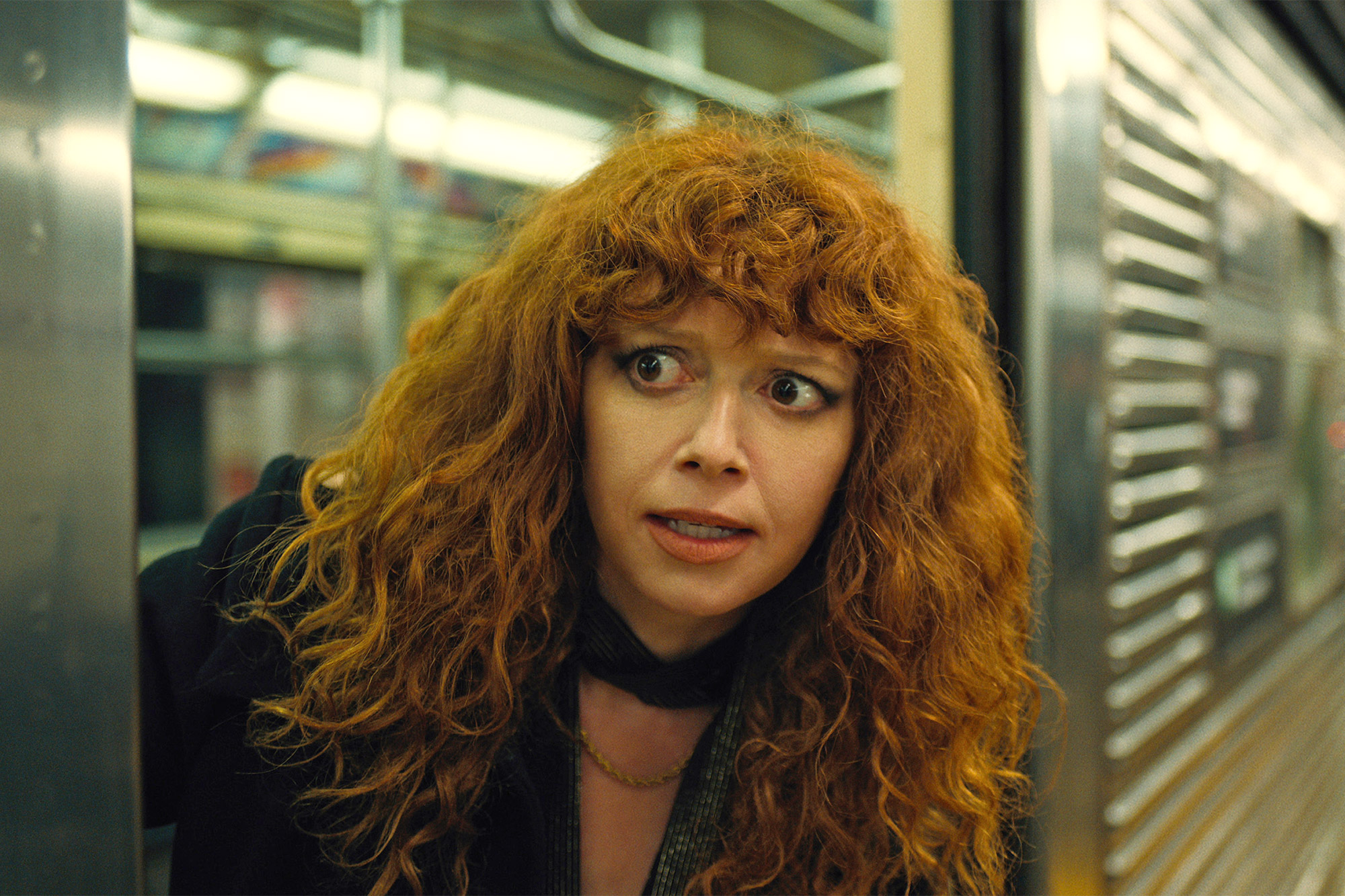 Netflix has reportedly told staff that its plans to add advertising to its platform could come earlier than expected.

Initially revealed in the wake of its disastrous Q1 earnings, co-CEO Reed Hastings said at the time: “It’s pretty clear that it’s working for Hulu, Disney’s doing it, HBO did it. I don’t think we have a lot of doubt that it works. All those companies have figured it out. I’m sure we’ll just get in and figure it out as opposed to test it and maybe do it or not do it. I think we’ll really get in.”

Netflix, which is staring down the barrel of a shareholder revolt, initially indicated that this would be a longer-term implementation with Hastings saying that it would “figure it out over the next year or two.” However a new report suggests otherwise and it looks likely we’ll be seeing an ad-supported Netflix much sooner.

According to the New York Times, an internal memo from Netflix execs said that the company is aiming to introduce the ad-supported tier in Q4, with plans to crack down on password sharing set to arrive at around the same time.

In the leaked note, the Netflix execs said that its competitors including HBO Max and Paramount+ “maintain strong brands while offering an ad-supported service.”

“Every major streaming company excluding Apple has or has announced an ad-supported service. For good reason, people want lower-priced options,” it said.

It remains to be seen how much Netflix will charge for its ad-supported tier. Its current standard offering in the US stands at US$15.49 per month, while its rival HBO Max offers its ad product at US$10 per month.