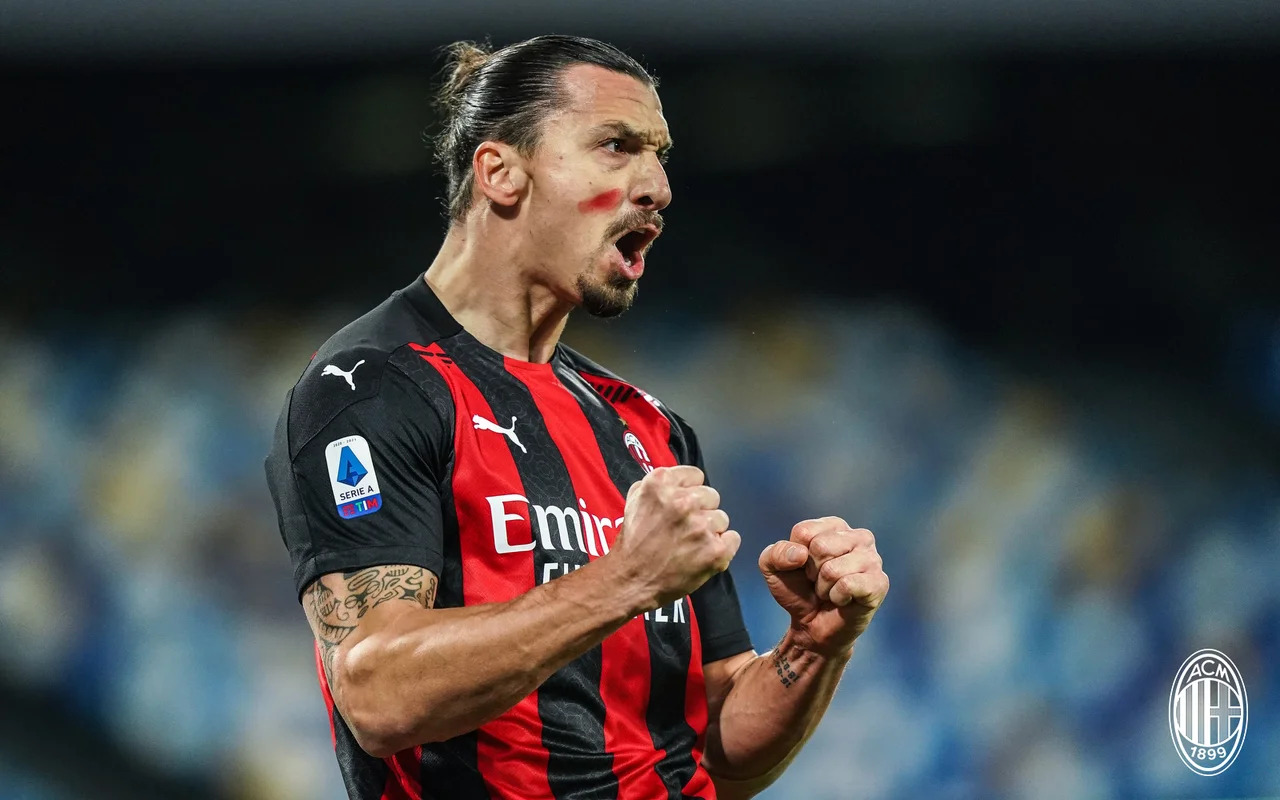 Serie A has delayed its decision on the award of a secondary rights package of live domestic rights.

The main package was awarded to DAZN in a deal branded as ‘historic’ in March, but Sky quickly moved to appeal against the decision on the grounds that the league had disproportionately allocated the rights to a single operator.

Before the rights were awarded, Sky Italia CEO raised concerns that “such a preferential distribution agreement could therefore generate potential competitive and compatibility issues with the Melandri Law”.

In light of this appeal, the league has decided to await the judgement of the appeal before awarding the secondary package.

Local paper Il Sole 24 Ore has reported that a decision will be made in the coming days.

The league’s deal with DAZN is worth an estimated €840 million per season – down from the current deals with Sky and DAZN worth €973 million per year.

This is not the first time that Sky has pushed back against the awarding of Italy’s premier football rights. In 2018, the rights were awarded to Mediapro, but the deal was abandoned after Sky lobbied the courts to rule that Mediapro was ineligible to be the rights holder.