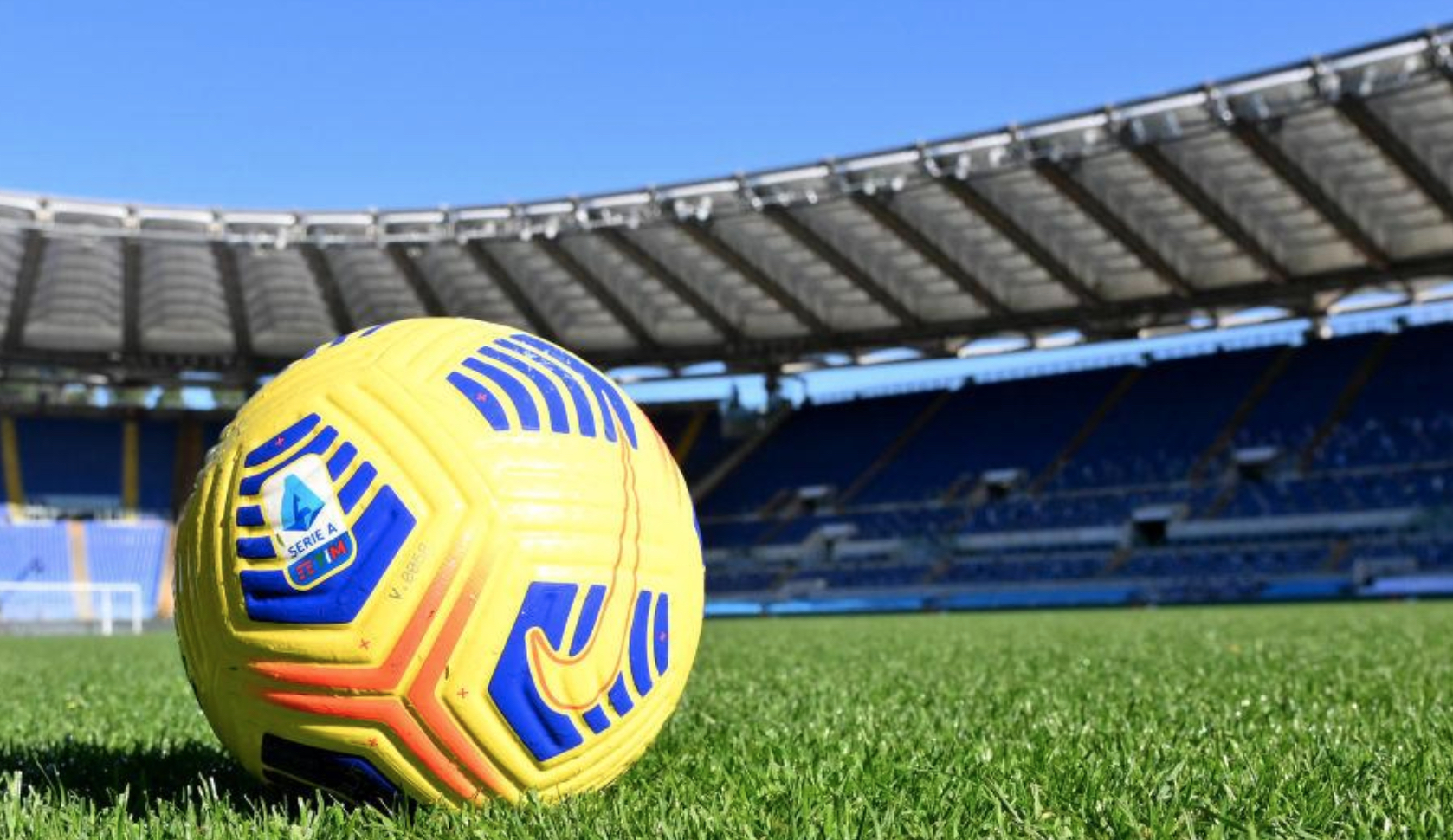 The rights deals is one of the biggest in DAZN’s history, with the London-based company playing a reported €2.5 billion for the three-year contract. DAZN will exclusively carry seven out of ten fixtures per match week from 2021-24 – a total of 266 matches – and will be the primary broadcaster of the league.

The deal’s confirmation comes weeks after the deal was initially reported, due to initial objections from almost half of the league’s clubs. Nine out of the 20 teams in Serie A abstained from a previous vote on the deal, but a subsequent meeting on Friday confirmed the contract’s award with 16 clubs backing DAZN.

James Rushton, Co-CEO, DAZN Group, said: “We are thrilled that Serie A has a new home on DAZN in Italy. This is a historic agreement that confirms DAZN as the leading sports destination in Italy and rewards fans with unbeatable coverage of Serie A.

“DAZN was founded with a vision for premium sports to be more accessible, and this agreement will deliver on that whilst continuing to drive innovation and improve the fan experience. With our business globally gaining considerable momentum, DAZN has made this strategic and disciplined investment to further accelerate growth in one of our core markets.”

The DAZN offer had been backed by pay TV operator TIM, which will pay around 40% of the total rights fee (roughly €340 million per season). As a result, TIM will continue to carry DAZN’s linear channels and become the reference pay TV operator offering DAZN’s content in Italy.

Serie A is now reportedly set to enter talks with Sky over a non-exclusive rights deal for three games per match week.