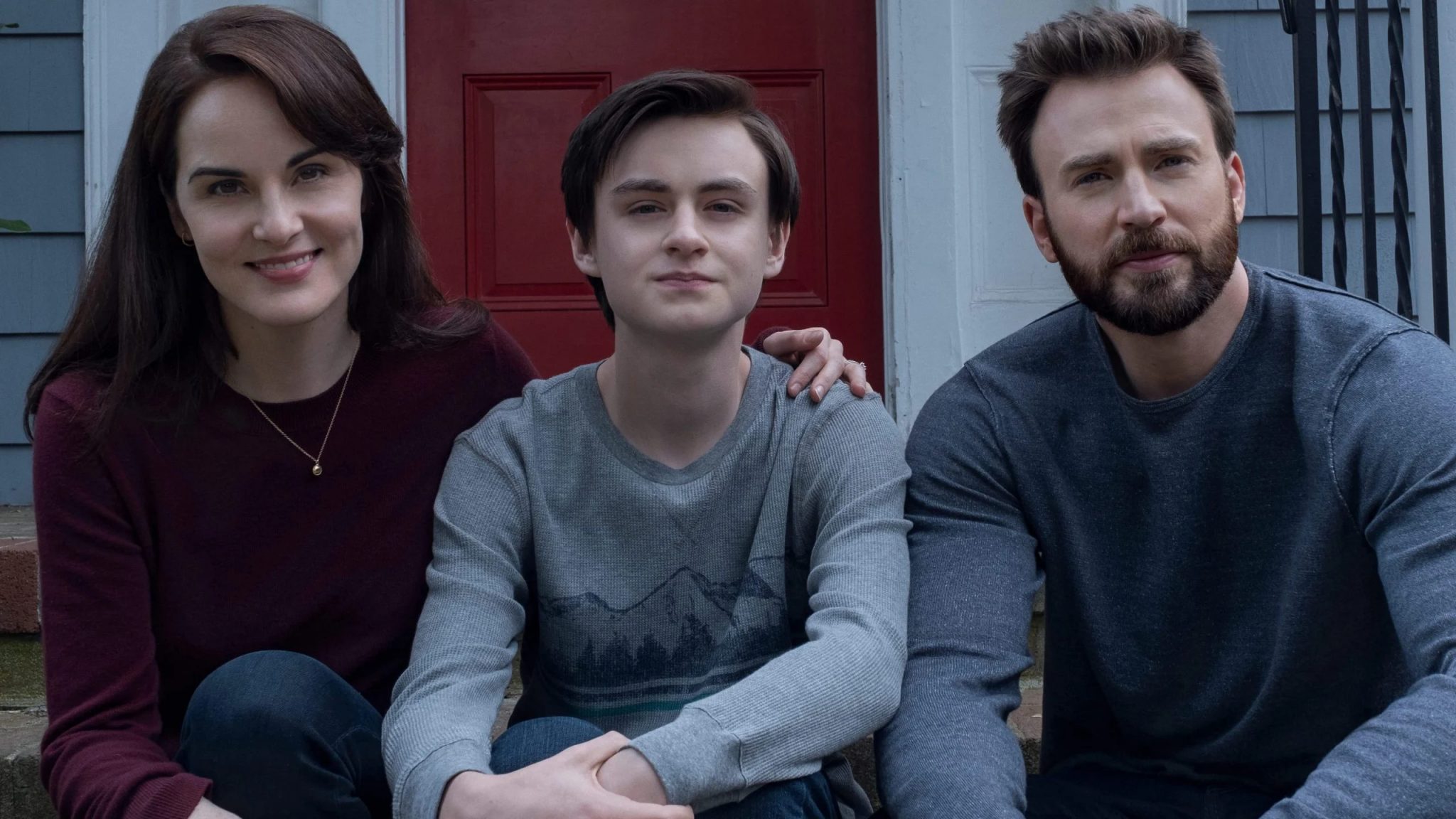 Following the second extension of its free trial, Apple TV+ customers will receive refunds if they have switched over to a paying subscription.

Apple TV+ was offered for free for a year to new Apple device buyers from November 1, 2019. However, amid the ongoing Covid-19 pandemic which had a significant impact on Apple’s content production, the company extended the free trial to February and then again to July last month.

Users who had converted from free to paying were provided with refund credits following the first extension, and the company has confirmed the continuation of this practice. Users will receive a US$4.99 (or local equivalent) per month refund to their Apple ID account which can be used as App Store credit.

The refunds will be given to paying users, whether that is via an annual or monthly TV+ subscription, and to people paying for the Apple One services bundle.

Despite not having the most auspicious of launches, Apple TV+ is part of a flourishing services business for the iPhone maker which last week made US$100 billion in quarterly revenue for the first time in its history.

The company does not disclose subscriber numbers on a service-by-service basis, but said that it has 620 million paid subscriptions across its services like iCloud, Apple Music and TV+. That number was up 140 million from the same time in 2019.