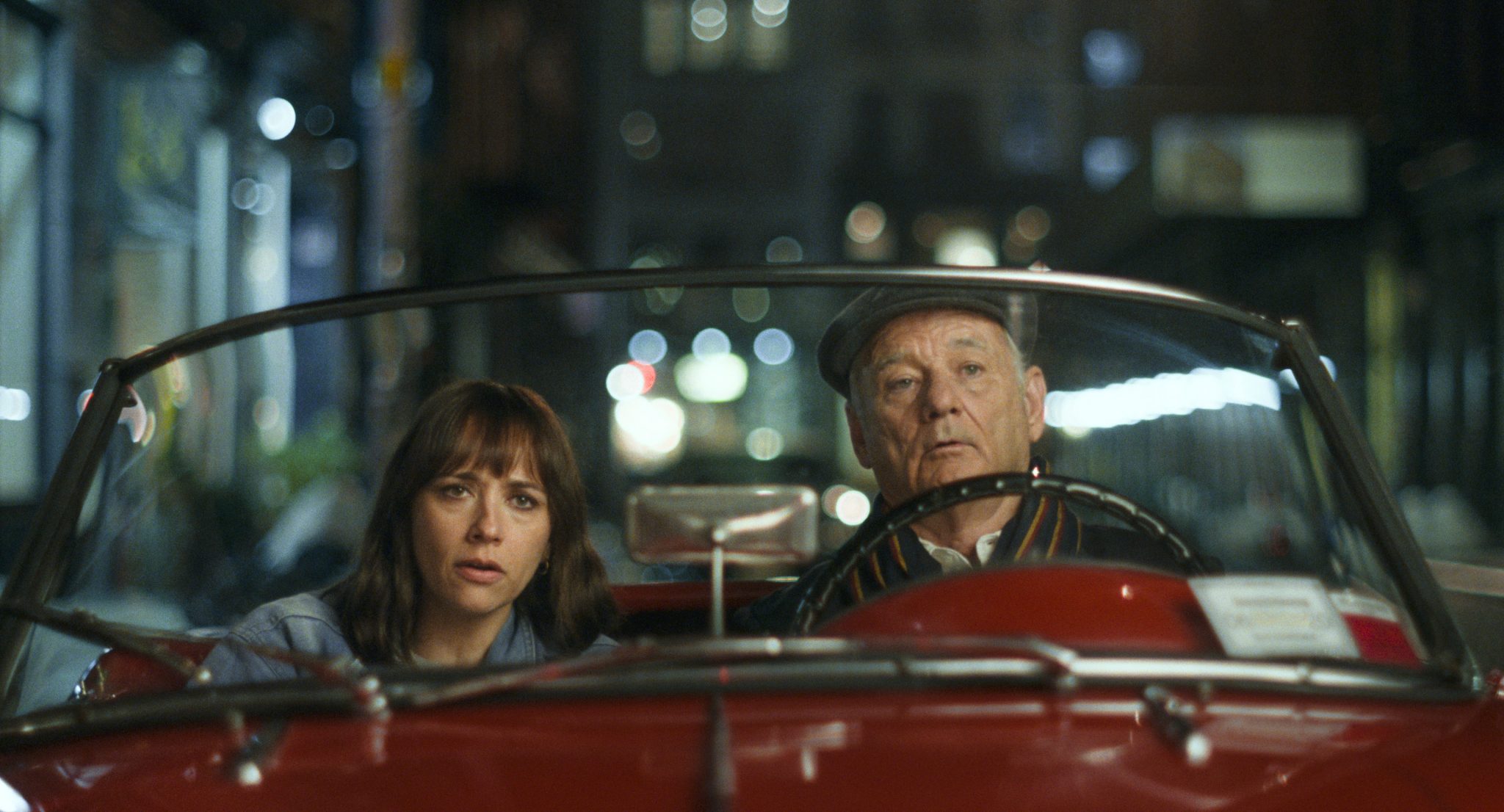 Apple surpassed US$100 billion in quarterly revenue for the first time in its history, with services continuing to grow in importance to the iPhone maker.

While Apple does not reveal specific numbers for its individual services – meaning we still don’t have official numbers on Apple TV+ – the company said that it has 620 million paid subscriptions across its services including iCloud, Apple Music and the aforementioned SVOD. The total number of services subscribers were up by 140 million year-over-year.

In terms of revenue, services contributed US$15.8 billion to an overall total of US$111.4 billion. The overall revenue was up by 21% year-over-year.

Of services, CEO Tim Cook highlighted that this was the first quarter since the company launched its Apple One service bundle in November. He said that the bundle “brings together many of our great services into an easy subscription and with new content being added to these services every day, we feel very optimistic about where we are headed.”

He said: “The key drivers for our Services growth all continue to move in the right direction: first, our installed base growth has accelerated and each major product category; second, the number of both transacting and paid accounts on our digital content stores reached a new all-time high during the December quarter, with paid accounts increasing double digits in each of our geographic segments; third, paid subscriptions continue to grow nicely, and we exceeded our target of 600 million paid subscriptions before the end of calendar 2020.”

Outside of the roundup, there was no specific discussion on Apple TV – as a service or hardware category – or the recent decision to extend the free trials of the service to July.

Unsurprisingly, the iPhone business was the biggest moneymaker for Apple with the launch of a refreshed product line. In a quarter which saw the launch of the iPhone 12, the segment brought in over US$65 billion in revenue – surpassing a record of US$61.58 billion generated in Q1 2018.

iPad sales saw a marked increase of 41% while Mac sales were up 21% year-over-year.