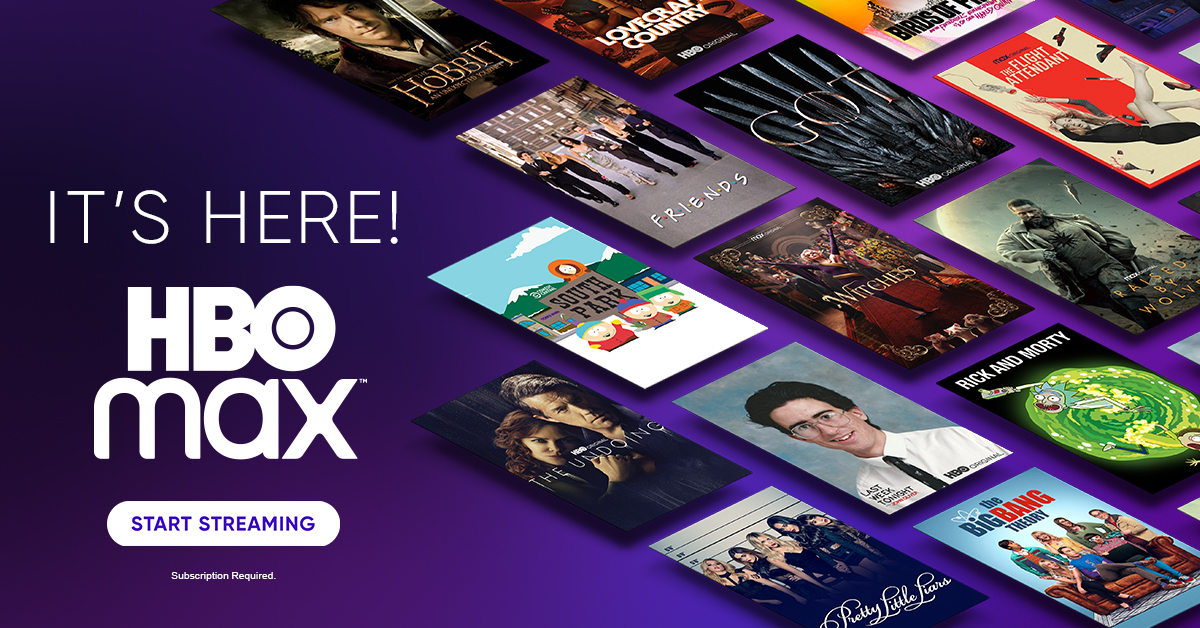 HBO Max has overcome one of the biggest challenges in its six months of existence – getting on Roku.

The streamer, which currently has 12.6 million activated subscribers, had been notably absent from the US’s leading streaming devices since its launch in May. A major point of contention had reportedly been the nature of HBO Max’s positioning, with Warner apparently a better deal than the standard offer given to streamers within Roku’s channel business.

The pair have evidently made amends now, with the app now available from the Roku channel store. Pre-existing HBO subscribers on Roku will automatically see their app automatically update, while new users can subscribe to the streamer directly on their device via the platform’s Roku Pay payment method.

The announcement follows last month’s deal between Warner and Amazon – another contentious point from the launch – and days after the streamer launched on Comcast’s STB platforms. It also comes ahead of the launch of Wonder Woman 1984 and the controversial shift from cinema to streaming that will come next year.

Tony Goncalves, chief revenue officer, WarnerMedia, said: “HBO Max is an incredible product with an unparalleled content offering that puts the consumer at the center, and we’re thrilled that Roku users will be able to experience all the great stories HBO Max has to offer. We’re breaking new ground in the months ahead, and we can’t wait to work with our longtime partners at Roku to build on our past successes and bring HBO Max’s best-in-class quality entertainment to Roku’s large and highly engaged audience.”

Scott Rosenberg, SVP Platform Business, Roku, said: “We believe that all entertainment will be streamed and we are thrilled to partner with HBO Max to bring their incredible library of iconic entertainment brands and blockbuster slate of direct to streaming theatrical releases to the Roku households with more than 100 million people  that have made Roku the No. 1 TV streaming platform in America. Reaching mutually beneficial agreements where Roku grows together with our partners is how we deliver an exceptional user experience at an incredible value for consumers and  we are excited by the opportunity to deepen our longstanding relationship with the team at WarnerMedia.”

Another platform that had previously been missing HBO Max was Sony’s recently launched PlayStation 5. Warner also has announced availability of the app on the console, though this was always likely to come sooner or later due to its pre-existing availability on the previous generation PlayStation 4.