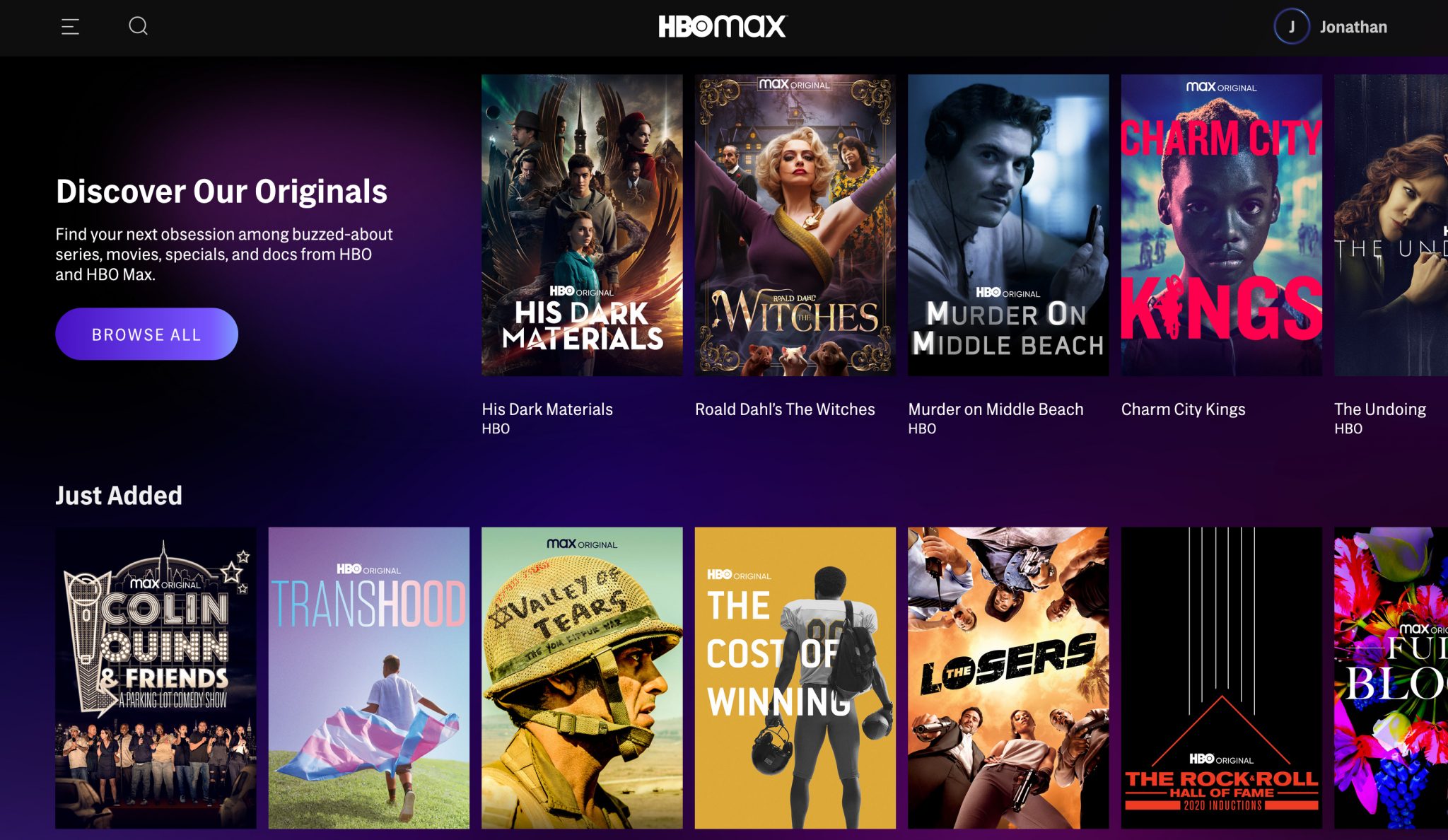 WarnerMedia’s premium SVOD has arrived on Amazon devices, ending a months-long impasse between the two giants.

As of November 17, users of Fire devices – ranging from Amazon’s Fire TV streaming sticks to the company’s low-cost tablets – will be able to access the streamer, with HBO Max replacing the now-defunct HBO Now. Existing users subscribing via Amazon Prime Video Channels will be able to access the streamer at no extra cost, while new customers can sign up for the US$14.99 per month service within the app – with Amazon presumably taking a cut.

Existing Max users looking to add the service to their Fire devices can download the app and login with their current HBO credentials, whether they have access to the streamer as a direct subscription or as a benefit of their cable package.

Warner also said that HBO Max will be fully integrated with the Amazon Alexa voice assistant. Content from the streamer will be included within Fire’s universal search, meaning that results from HBO Max will show up when asking Alexa for content.

Marc Whitten, vice president of Amazon entertainment devices and services, said: “We’ve worked closely with HBO for many years to bring their great content to Fire TV and to make it easier to discover and enjoy with features like search integration, Alexa and personalized recommendations. We are excited to continue that partnership with the launch of HBO Max to bring even more incredible content to customers on Fire TV.”

Tony Goncalves, head of sales and distribution for WarnerMedia, said: “We are very excited that Amazon customers will now be able to enjoy the best-in-class content that lives within HBO Max. Our continued goal is to make HBO Max and its unparalleled content available to customers across all the devices they love. Fire TV is a favorite among customers and we look forward to working with the Amazon team to engage and grow our existing subscriber base by showcasing all that HBO Max has to offer.”

The language is something of an about-face from Warner, which had been somewhat hostile to Amazon in blaming the Seattle-based ecommerce giant for the streamer’s absence. CEO Jason Kilar in August said that “if Amazon were truly focused just on the consumers with Fire devices, HBO Max would be on Fire devices” and implied that streaming devices from Apple and Google which allowed access may have an upper hand in the holiday season.

Whether that fighting talk had much of an impact is unclear, but users will be pleased that an understanding has been met. All that remains for WarnerMedia is to also get the streamer onto Roku devices.