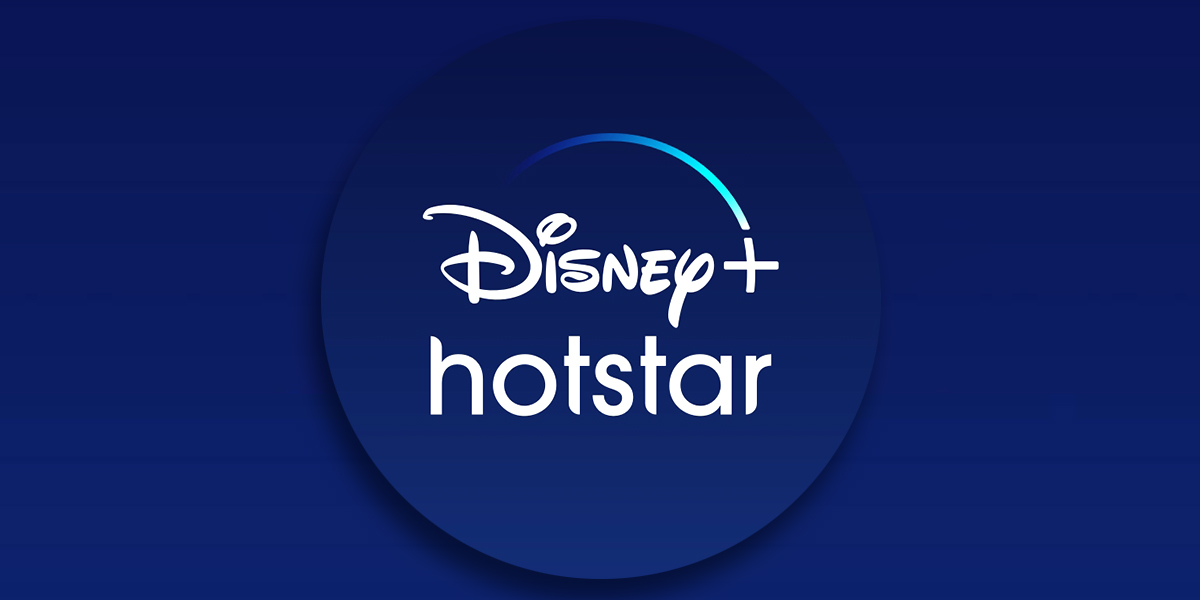 Disney+ Hotstar is expected to overtake Netflix in the Southeast Asia region by the end of the year.

According to Digital TV Europe’s sister research house Omdia, the regional version of Disney’s streaming service, which incorporates the existing Hotstar brand, will surpass Netflix for subscribers in 2021.

The report notes that successful launches in Indonesia, Singapore, Malaysia and Thailand over the past 12 months will see Disney accumulate close to five million subscribers this year. The streamer operates in Disney+ Hotstar in all of the aforementioned countries except for the more affluent Singapore, where Disney+ and Hotstar are separate services.

Netflix however will not be entirely passed over in the region, and is set to experience growth in the Philippines, while the end of the streamer’s Indonesian ban in April 2021 will lead to double-digit growth in the country for the next two to three years.

Meanwhile, Chinese streaming services WeTV and iQIYI will also grow in the region as a result of premium Chinese content offerings and increased investment in local originals.

Jun Wen Woo, senior analyst of TV and online video at Omdia, said: “With its local knowledge gathered in the region, Disney allows itself to be more flexible, helping it find success where other global streaming services have not. For Disney, there is no one-size-fits-all strategy in Asia. Disney tailors its strategy to each market for its streaming service. The strategy in Asian countries, especially India and Indonesia, is radically different to how Disney+ has been marketed in other countries.”