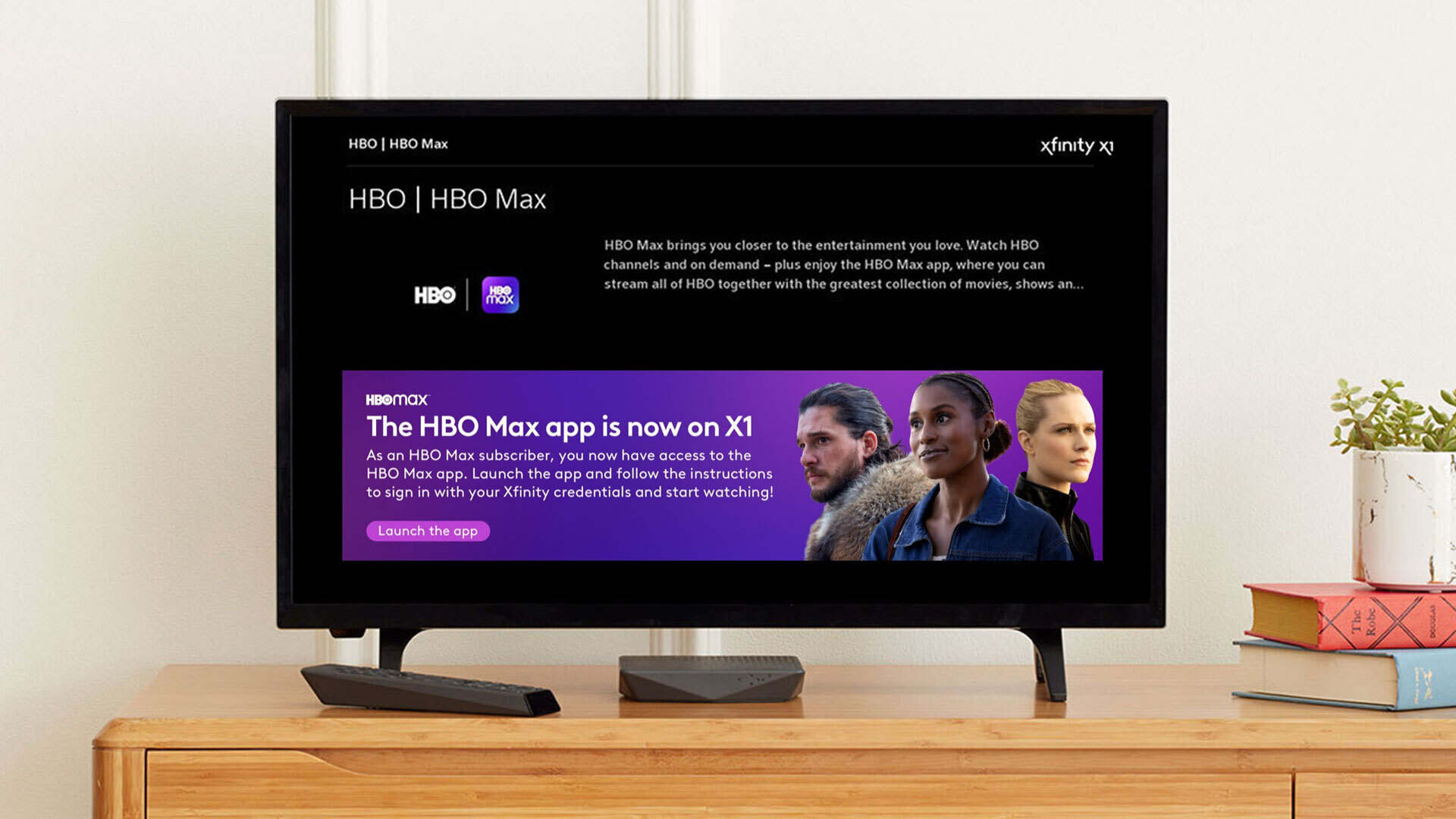 WarnerMedia has signed a deal with Comcast to roll out the HBO Max app on the Xfinity X1 and Xfinity Flex platforms.

The deal marks the latest expansion of HBO Max, which last week reached 12.6 million activated subscribers. While HBO overall has more than 40 million US subs, the vast majority of those are subscribers to the linear channel and the company has struggled to convert most of that number to HBO Max, despite it being included in what they’re already paying.

Xfinity subscribers who pay for HBO already had access to the service, but no way of watching on their X1 set top box of Flex streaming device. Warner will hope that even though it is getting into bed with a rival – Comcast is a direct competitor to its parent company AT&T, while NBCUniversal has its own comparable streaming service Peacock – improving accessibility for existing subscribers will help it out.

To access the streamer, users can request HBO Max from the Xfinity voice remote or ask for specific titles from the service. Comcast also noted that the HBO Max content library will be integrated into the wider X1 and Flex experience, with titles from the streamer being included in the platform’s curated collections.

The launch comes at a time when interest in HBO Max is heightened, with the exclusive release of Wonder Woman 1984 on the service in the coming days.

Jennifer Mirgorod, Head of Sales and Account Management, WarnerMedia Distribution, said: “Since launching HBO Max, our teams have worked closely to deliver an HBO Max experience that would provide more frictionless access to Xfinity X1 and Flex customers, and we’re thrilled to debut the app today. “Millions of Xfinity customers can now easily explore all that HBO Max has to offer with a simple voice command.”

Rebecca Heap, SVP, Video and Entertainment, Comcast Cable, said: “The addition of the HBO Max app is another example of how we make it easier for customers to find their favorite live, on demand or streamed entertainment— all accessible with the award-winning Xfinity Voice Remote. I’m incredibly proud of our team’s efforts to bring the HBO Max app to X1 and Flex in time for the holidays and the anticipated premiere of Wonder Woman 1984.”