Disney+ to be second-largest SVOD by 2025, with top five expected to hit 678 million subs 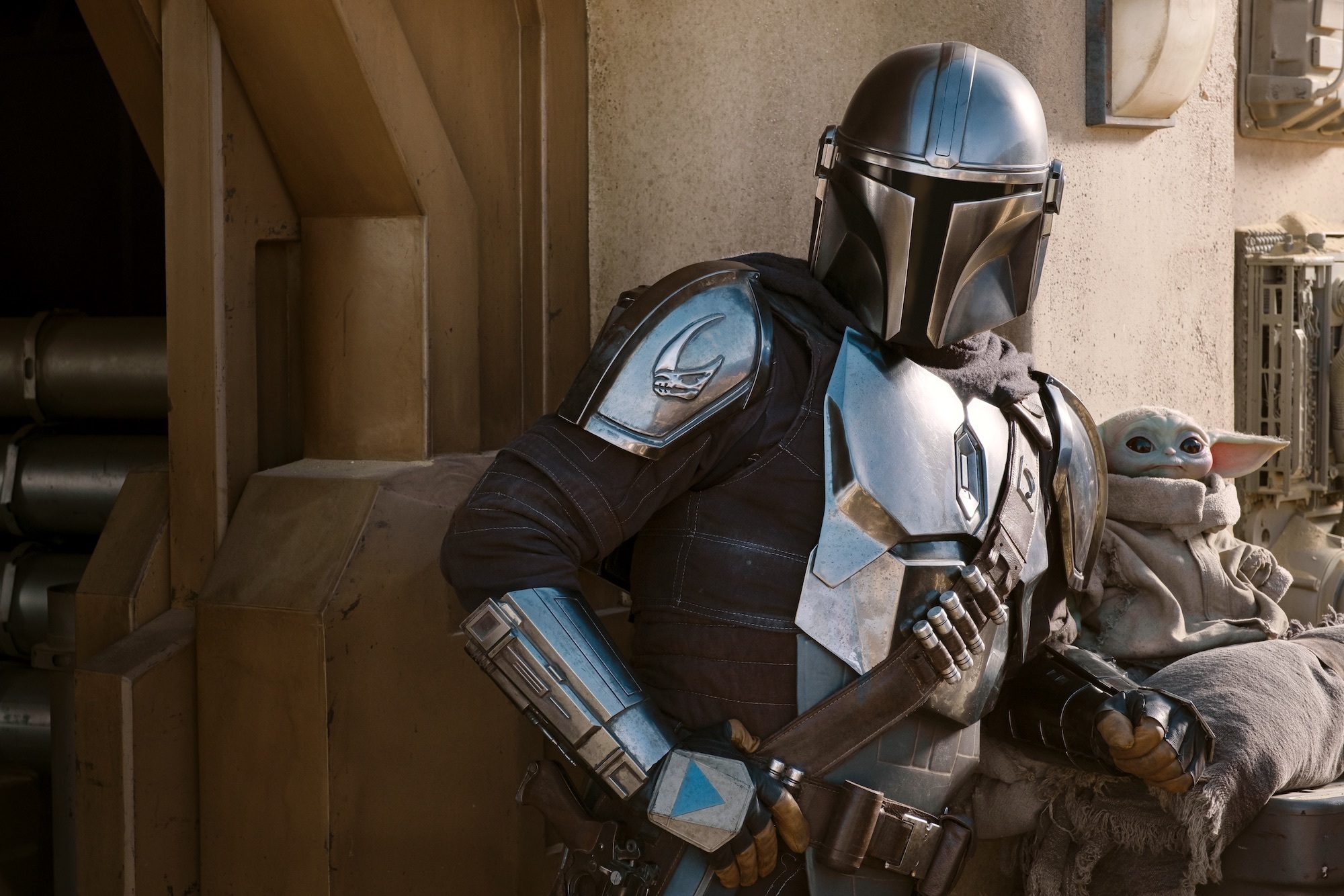 Disney+ is expected to reach almost 200 million subscribers by 2025 as part of continued growth across the top SVOD players.

According to Digital TV Research, the big five US-based streamers – Netflix, Disney+, Amazon Prime Video, Apple TV+ and HBO Max – will have a collective total of 678 million subscribers by the mid-point of the decade.

Netflix will maintain its position at the top of the pile as the only streamer to have cracked 200 million subs – a figure it is expected to surpass by the end of 2020. It is expected to continue its meteoric rise, adding 73 million subs by 2025 to a total of 274 million.

Disney+ is expected to establish itself as the second-largest streamer, adding a total of 112 million subscribers between 2020-25 to reach 194 million. The Disney SVOD will surpass Amazon, which will see solid adds from 117 million to 167 million. 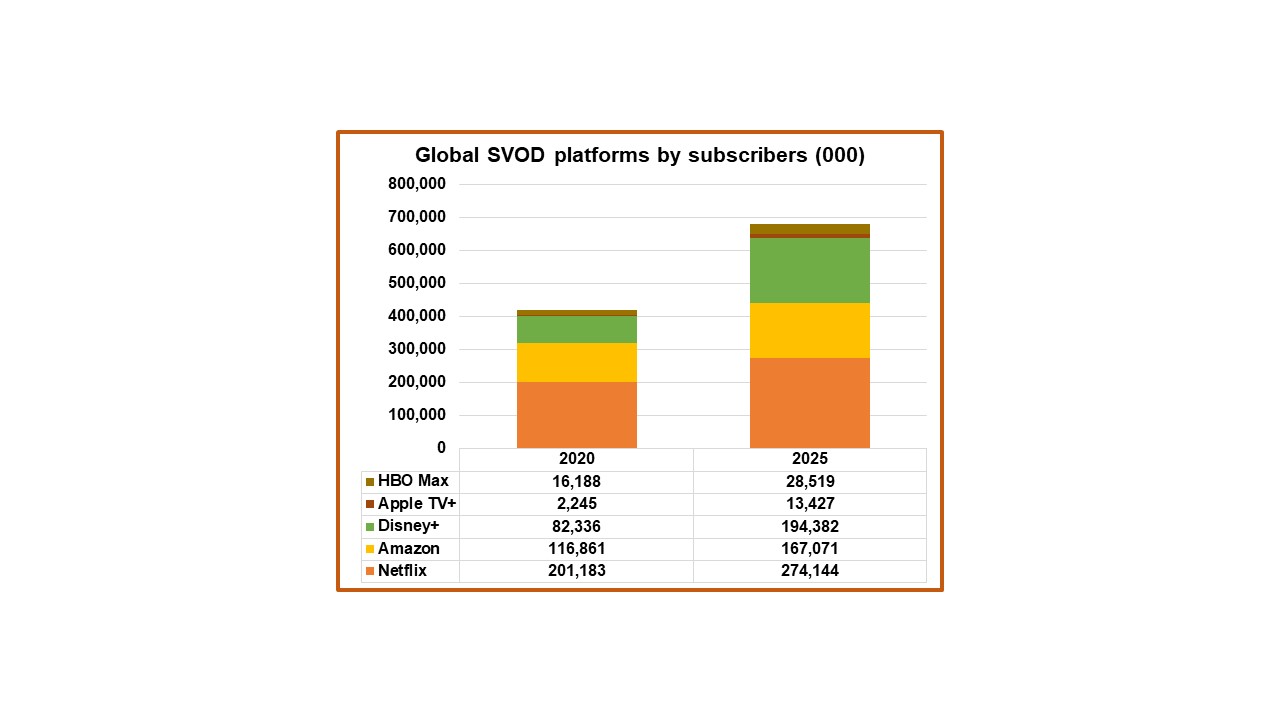 HBO Max has seen a successful launch period since its May rollout, but is expected to experience more lukewarm numbers in the coming years. The report expects HBO Max to add little more than 12 million to its year-end total of 16 million.

Apple TV+ meanwhile will grow by over six-times from 2 million subscribers to 13 million, with the company evidently more focused on expanding its overall services portfolio.

Simon Murray, principal analyst at Digital TV Research, said: “Much of Disney+’ initial growth came from the US, mainly due to the attractive bundle of Disney+ with ESPN+ and Hulu. More recently, India’s Disney+ Hotstar subs count has rocketed due to its coverage of IPL cricket. The US and India will account for nearly half of Disney+’ subscriber base by 2025.”