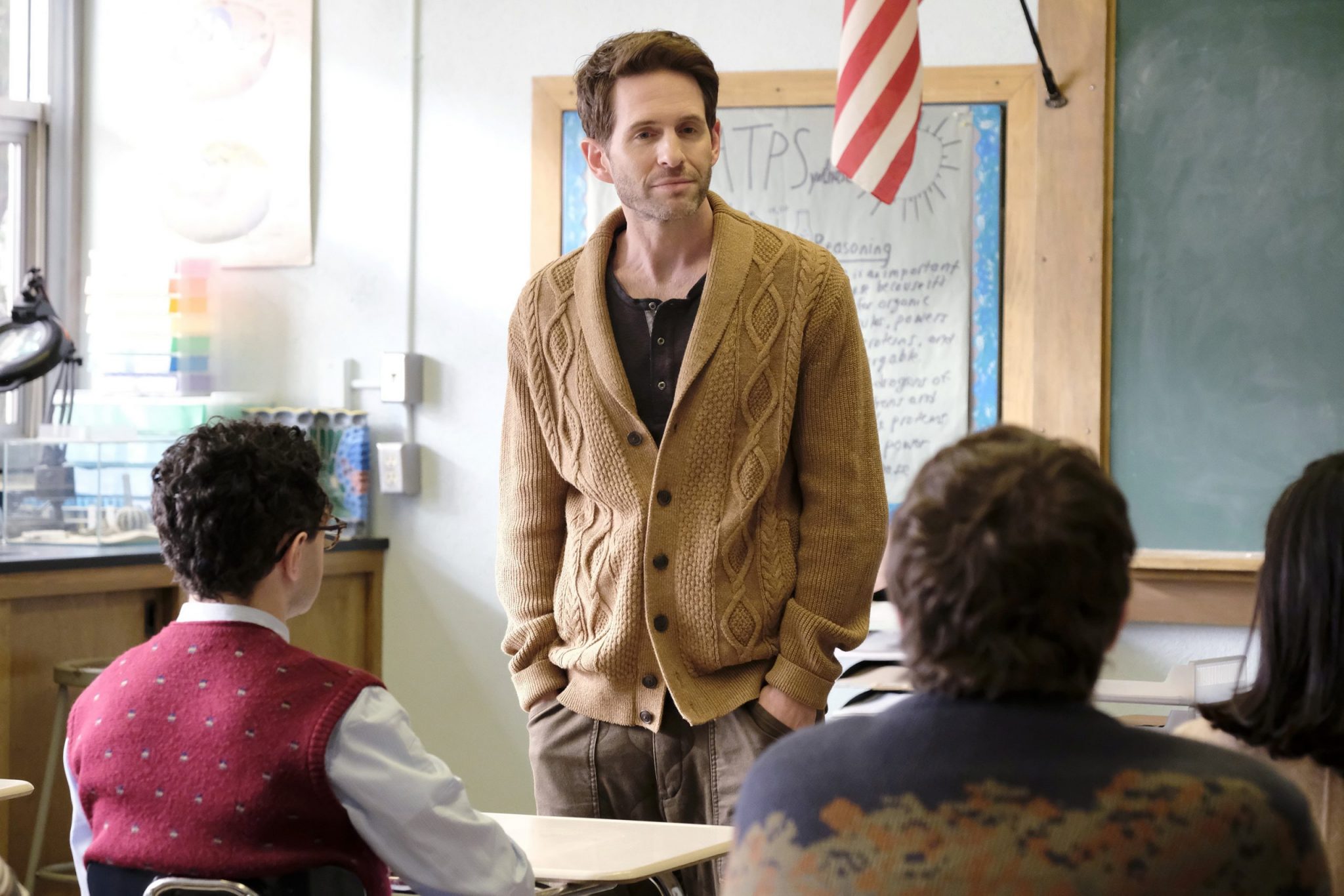 Both NBCUniversal’s Peacock and WarnerMedia premium SVOD HBO Max launched this summer with solid performances. According to Ampere, 8% of US internet households have a subscription to HBO Max while 7% are using Peacock. Both streamers are, initially at least, reliant on pre-existing customers, with a significant number of users gaining access to the streamers via their cable contracts.

But where the streamers differ is in their appeal to different audiences. The report notes that HBO Max subscribers are 50% more likely than the sample average of broadband households to be aged 25-44, while Peacock skews more towards older audiences with 19% of the NBCU streamer’s users aged over 55.

Unsurprisingly given the nature of its US$14.99 per month pricing, HBO Max’s users tend to be more affluent, with 69% of its users earning a household income of more than US$51,000. Peacock, by contrast, has a slightly lower income profile with 54% of its users earning US$51,000 or more. The NBCU streamer also offers a free ad-supported tier to rival the likes of Tubi and Pluto TV, making it more attractive to lower earners.

Content-wise, Peacock is leaning far more on comedy – representing 40% of its upcoming programming compared to HBO Max’s 31%. Outside of originals like AP Bio, Peacock also plays host to iconic NBC sitcoms 30 Rock, Parks and Recreation, Cheers, Fraser, and will add The Office in the new year. This is reflected by comedy being viewed as the most important genre for Peacock viewers.

Annabel Yeomans, senior analyst at Ampere said: “Peacock’s early adopters show that it has been successful in converting broadcast channel audiences – who are an older demographic and typically more difficult to convert – into SVoD subscribers, allowing it to play in an arena that is generally less competitive. HBO Max has yet to diversify its audience away from that of the HBO premium channel – whose mix of high-end Drama, Comedy and Documentaries have a particular demographic appeal – but the array of new family and scripted series are aimed at doing precisely this.

“Nonetheless this is an already-crowded market with strong competitors like Netflix, Amazon, Disney+ and Apple TV+, so while increasing the diversity of catalogues and quality of original content will be key to driving scale, playing to each services’ brand and audience strengths should also not be forgotten.”