UK government: Premier League must be FTA on return 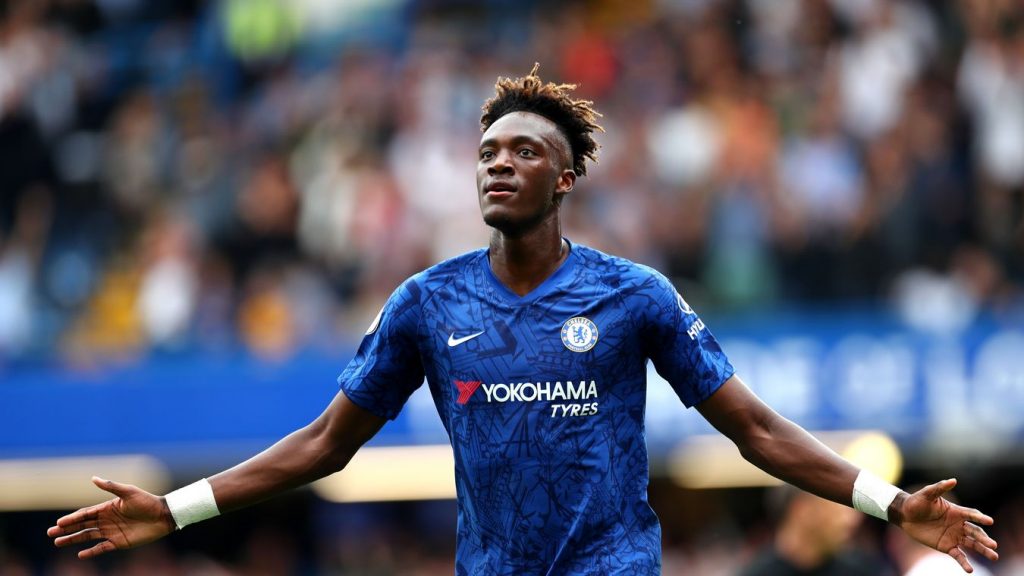 The English Premier League has been given the go ahead to resume – on the condition that it makes a number of the remaining matches available to audiences for free.

Culture secretary Oliver Dowden met with the league on Thursday and laid out a number of demands that must be met in order for the government to approve its return. Chief among these was the availability of some matches on free-to-air platforms and ‘solidarity payments’ to lower league clubs which are facing a potential £200 million black hole in their finances.

The secretary said: “The government is opening the door for competitive football to return safely in June. This should include widening access for fans to view live coverage and ensure finances from the game’s resumption supports the wider football family.

“It is now up to the football authorities to agree and finalise the detail of their plans, and there is combined goodwill to achieve this for their fans, the football community and the nation as a whole. The government and our medical experts will continue to offer guidance and support to the game ahead of any final decision which would put these plans into action.”

The Guardian reports that the league is in talks with its domestic broadcast partners to find a way of airing some of the remaining matches for free when the season resumes. The paper adds that the government’s preference is that the 45 matches not already set to be broadcast on TV are shown either on freely accessible TV channels or on streaming platforms.

This order confirms previous reports that just shy of half the remaining games would be made free-to-air as the league resumes in June behind closed doors.

However, even though the league looks likely to make a comeback, the clubs could still face a bill of £340 million because the league has not been able to deliver the product as promised. 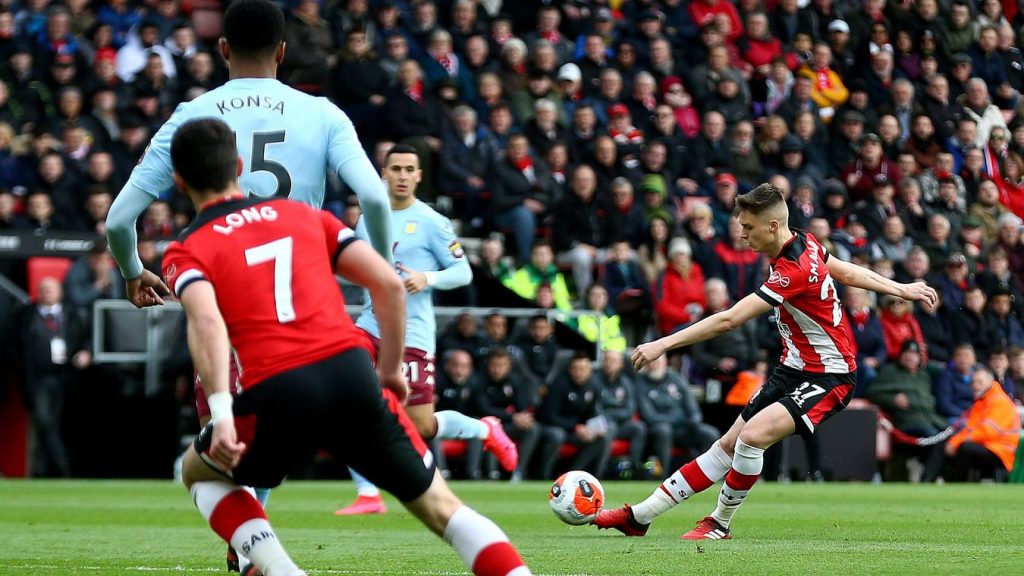 Elsewhere, Giles Watling, a member of the Digital, Culture, Media and Sport (DCMS) committee, has called on the league to testify at a proposed evidence session in regards to an investigation into pirate broadcast operation BeoutQ.

The infamous Saudi-backed outfit has been further thrust into the spotlight with the Public Investment Fund (PIF) of Saudi Arabia looking to buy Newcastle United Football Club.

PIF, which has Saudi crown prince Mohammed Bin Salman as its chairman, emerged as a surprise buyer of the English football club last month and has agreed to buy an 80% share for £300 million. The deal has been widely criticised as ‘sportswashing’ by critics due to the kingdom’s poor human rights record, with Amnesty International writing that the league “risks becoming a patsy”.

Now, Watling has written to the committee saying: ‘I am writing to request that the committee holds an oral evidence session on the theft of UK sport by the Saudi-based pirate operation BeoutQ, which has been stealing and broadcasting every major UK sporting competition for almost three years, including the Premier League.

‘Ideally, this should be with the secretary of state [Dowden] and representatives from the Premier League.”

The letter goes on to overtly assert that “this investment fund is backed by the same entity that backs BeoutQ” and that the Saudi government had refused to speak with the committee on the takeover.

This move contrasts with comments from Dowden who said that the takeover is a “matter for the Premier League” to deal with, displaying a previous unwillingness to look into the takeover.