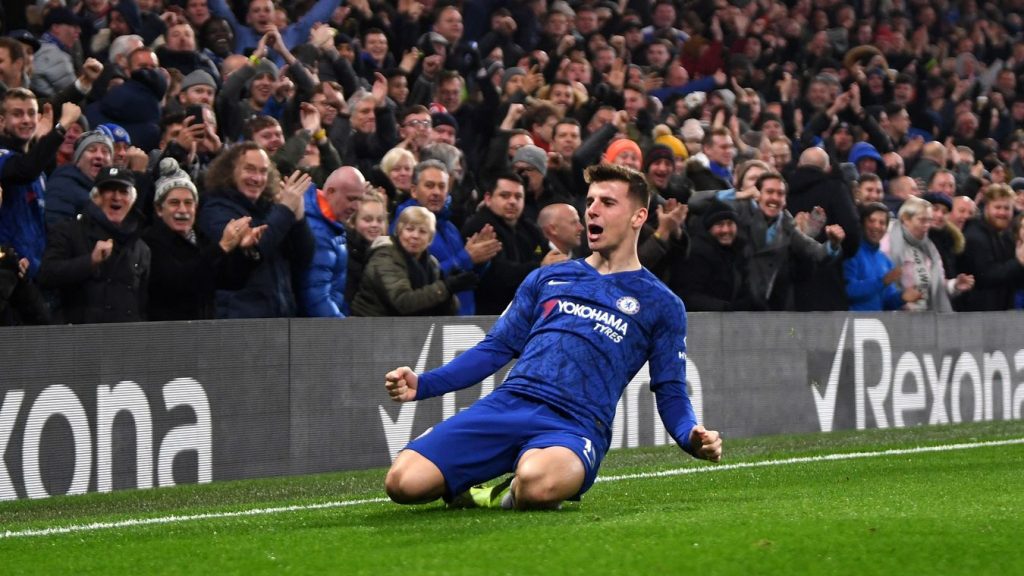 The English Premier League could make a large portion of the season available for free when it resumes.

At a meeting last week, the premier league reiterated its intention to play out the remaining 92 games of the season, with a scheme dubbed ‘project restart’ eyeing a June 8 return. As a part of that project, the league is reportedly in talks with its domestic broadcast partners – Sky Sports, BT Sport and Amazon Prime Video – over an increased live match inventory.

Over half of the remaining matches were scheduled to be broadcast by one of Sky and BT, but with the entire league set to resume behind closed doors 45 additional matches are opening up for distribution. The report adds that these matches could be made available to viewers for free via the league’s broadcast partners’ YouTube channels.

One source cited by The Times said: “The idea is that all the games would be available somewhere to watch as they are behind closed doors and YouTube is the obvious platform to show some games for free. Amazon would have the ability to get some games as they are a live broadcast licence holder as well.”

However, not everyone is pushing for a rapid return, claims The Guardian.

The paper reports that a group of at least four doctors from Premier League clubs has written to the league raising concerns over the protocols that will be implemented in order to guarantee the safety of all.

The UK government is set to make recommendations on the possible easing of the current lockdown protocols on Sunday, with the Premier League scheduled to meet again the day after.

Elsewhere, Spain’s La Liga is also plotting a return, with league president Javier Tebas saying that a June comeback is likely.  He said: “The return of football is a sign that society is progressing towards the new normal. It will also bring back an element of life that people in Spain and around the world know and love.”