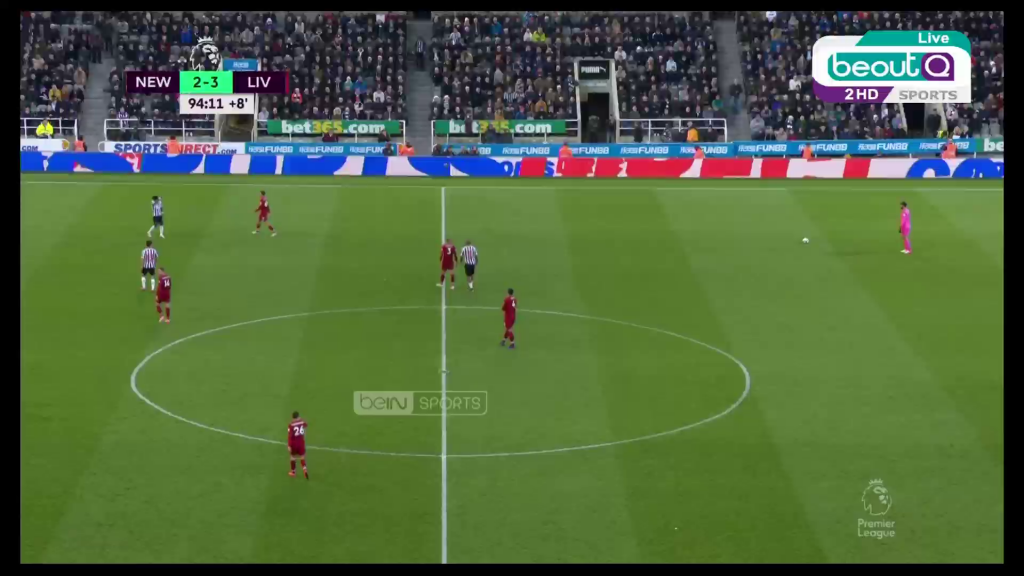 Qatari broadcaster beIN Media has publicly come out against the takeover of Newcastle United by the Public Investment Fund (PIF) of Saudi Arabia.

PIF, which has Saudi crown prince Mohammed Bin Salman as its chairman, emerged as a surprise buyer of the English football club earlier this month and has agreed to buy an 80% share for £300 million. The deal has been widely criticised as ‘sportswashing’ by critics due to the kingdom’s poor human rights record, with Amnesty International writing that the league “risks becoming a patsy”.

Now, the latest opposition to the takeover is beIN, which has had a long-standing row with Saudi Arabia over the country’s facilitation of pirate sports broadcaster beoutQ. An investigation in late 2019 found that beoutQ was based in the al-Qirawan district of Riyadh and that it was not, as the Saudi government had claimed, operating out of Central and South America.

beIN group CEO Yousef al-Obaidly has sent a letter to the Premier League clubs’ chairmen to highlight the impact that Saudi Arabia has had not only on itself but to the league.

He wrote: “The potential acquirer of Newcastle United [has] caused huge damage to your club’s and the Premier League’s commercial revenues. The legacy of the illegal service will continue to impact you going forward. When the Premier League season recommences in the coming months, all of the league’s broadcasters’ content will continue to be readily and illegally available via the IPTV streaming functionality on the beoutQ set-top-boxes which were sold in significant quantities in Saudi Arabia and the broader MENA  region.

“Furthermore – given the crippling economic effect that coronavirus is having on the sports industry – this is all happening at a time when football clubs need to protect their broadcast revenue the most.”

The CEO also sent a letter to Premier League chief exec Richard Masters which reiterated the “direct role of Saudi Arabia in the launch, promotion and operation of the beoutQ service” and stated “the challenge the Premier League itself has faced and will continue to face in taking any action to protect its own intellectual property rights in the country”.

Despite the controversy stirred up by the involvement of the Saudi government, the deal is likely to go through without any opposition from the UK government. When asked about the subject at a DCMS committee meeting on Wednesday, culture secretary Oliver Dowden said that it is a “matter for the Premier League” to deal with.