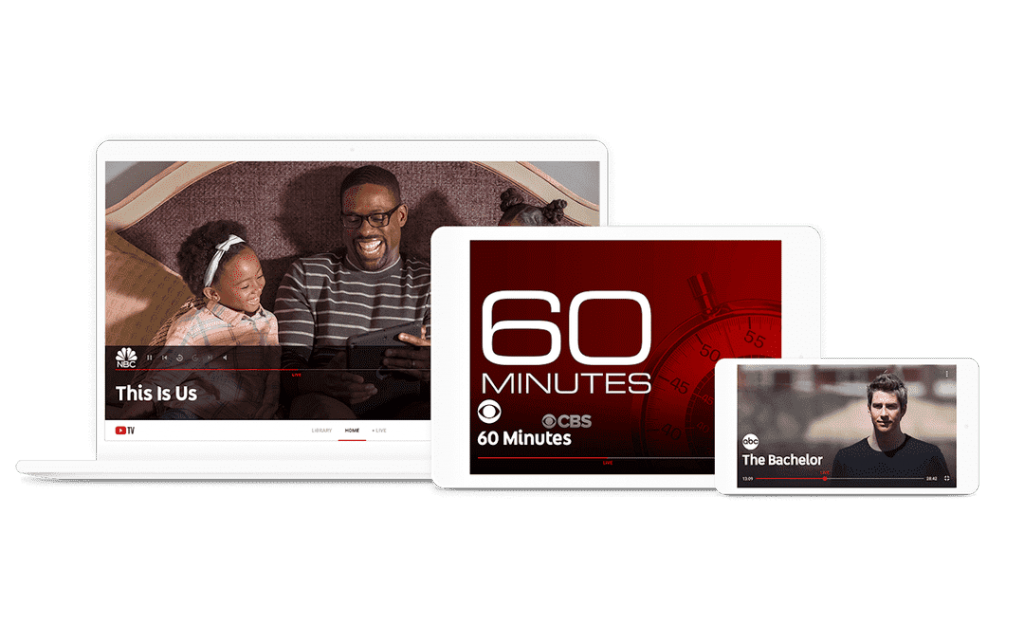 Google will no longer accept YouTube TV payments made through Apple’s App Store.

YouTube TV is Google’s cord-cutting competitor to Hulu Plus Live TV in the US, and offers a range of live channels starting at US$50 per month.

Google did not explicitly say why it was canceling the payment method, but Apple’s fees are the likely culprit.

As noted by MacRumours, the iPhone maker takes a 30% cut of the subscription price paid by each subscriber for the first 12 months, dropping to 15% after 12 months.

While a drastic measure, this is not the first time that a major company has objected to Apple’s app store practices.

In 2015, Spotify actively tried to tell consumers that it was cheaper to subscribe to the music streamer through the web. It emailed its iPhone customers telling them that “the normal Premium price is only US$9.99, but Apple charges 30% on all payments made through iTunes.”

This was subsequently followed up by a 2019 antitrust complaint from the Swedish music streamer, which claimed that Apple uses the App Store to penalise a “targeted group” of rivals. Apple, of course, also offers its own music subscription service at a similar price point to Spotify.

Netflix in 2018 similarly removed the ability to pay for subscriptions through the App Store.

While Google might make further pleas to customers, they will have to be made away from the app. As per Apple’s policies, apps are not allowed to link to third-party subscription purchase options or even mention signing up for the service.