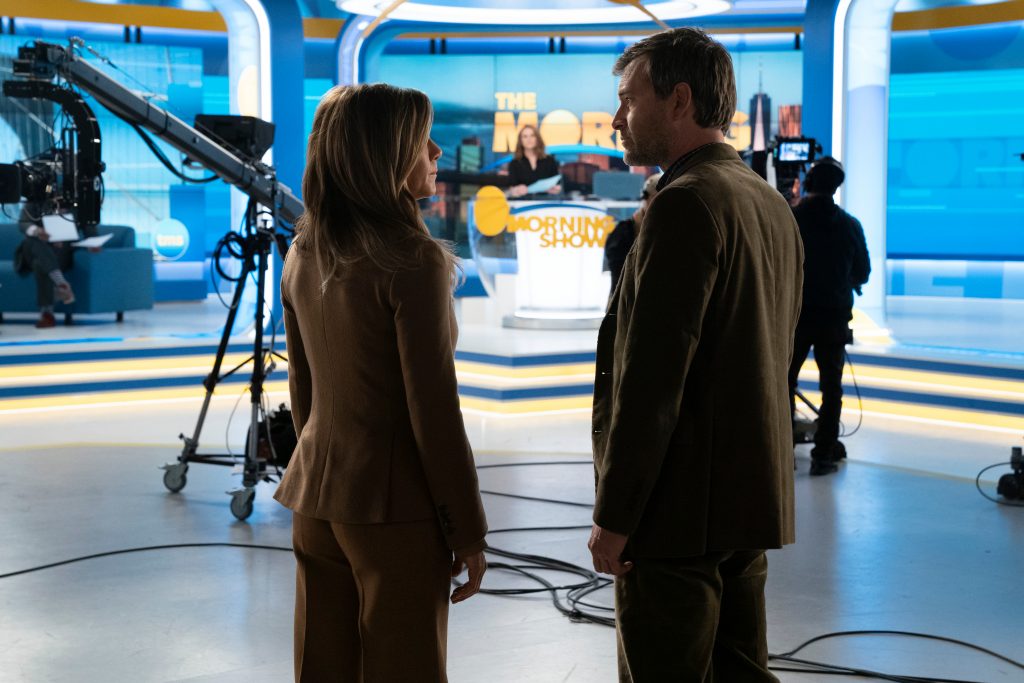 In the company’s first public outing since the service’s launch, the CEO shed some light on Apple’s measurement for the success of Apple TV+.

Cook said: “We are primarily measuring our sales on the number of subscribers. As you can tell from the way that we launched the product, we started with a very aggressive price at US$4.99. And in addition to that we have our bundle where if you buy pretty much any device, you’re getting a year for free. And so, we’re very focused on subscribers.”

Cook also spoke on the possibility of combining the company’s focus on user privacy with targeted advertising, but added that he doesn’t think advertising has a place within its SVOD service.

He said: “I think it is possible to have advertising in a straightforward manner that doesn’t encroach on people’s privacy. I wouldn’t want to conjecture about us in that business. I think for the TV+ business, we feel strongly that what the customer wants is an ad-free product, and so that’s not our aversion to ads, it’s what we believe that a customer wants.”

The company did not give explicit subscriber numbers for Apple TV+, but rather bundled that number into its ‘services’ category – which also includes Apple Arcade, Apple News+, Apple Music and iCloud. Total services subscriber numbers were at 480 million at the end of December, with CFO Luca Maestri expecting that the category would exceed the company’s internal target of 500 million by the end of Q2. Services revenue for Q1 was at US$12.7 billion, up 17% year-over-year, and part of an overall record US$22.2 billion.

On Apple TV+ in particular, Maestri noted that it, along with other services, launched midway through the quarter. He said: “While these services did not have a material impact in our December quarter results, we expect that over time they start contributing to the growth of the services business.”

From a financial perspective, Maestri was confident in its strategy of giving a year’s free subscription to new device users, what the company calls “Apple TV+ bundle subscribers.”

Between these bundle subscribers and paid-up members, it had previously been estimated by Ampere Analysis that the service has amassed 33.6 million users in the US.

This would put it ahead of Hulu’s 31.8 million subscribers and Disney+’s 23.2 million.