Comcast is in talks to acquire advertising-based streaming service Xumo, according to a report in the Wall Street Journal. 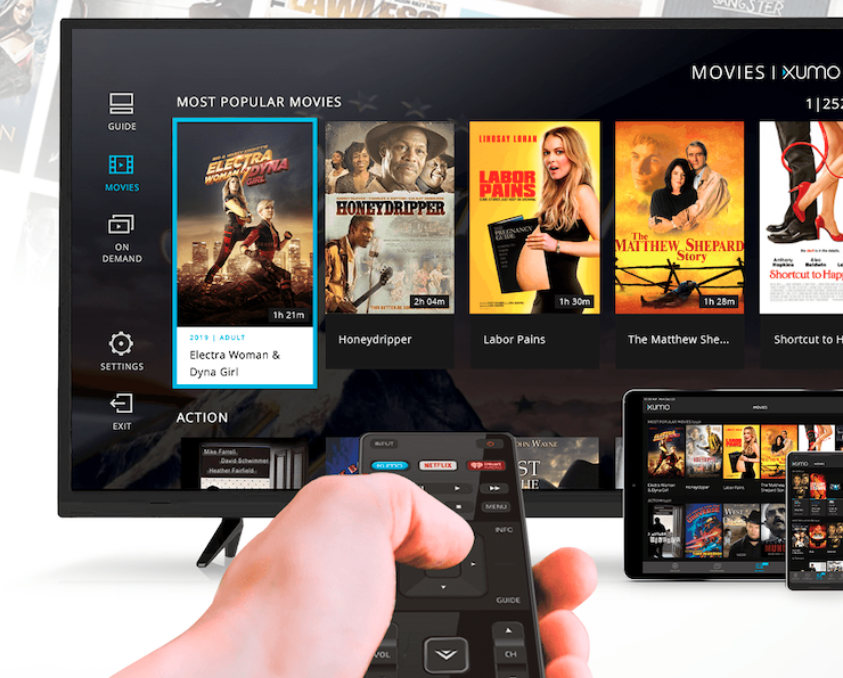 The reported talks come ahead of Comcast’s planned launch of its own streaming service, Peacock, in April.

AVOD service Xumo allows content partners to sell their own ads on the service as well as providing advertising inventory on its own, and also provides the technical platform for third-party streaming providers, including LG Channels, the streaming offering of LG Electronics.

Comcast’s acquisition of Xumo could be compared with Viacom’s acquisition of Pluto TV, another ad-focused streaming service, in January last year. Both Comcast and ViacomCBS are looking to focus on ad-supported offerings as the core of their respective streaming strategies, unlike Disney and Warnermedia, which are seeking to take on the likes of Netflix and Amazon more directly with subscription video-on-demand services.

Xumo, which has been live since 2011 and was created as a joint venture between Viant Technology and Panasonic, does not report revenues or subscriber numbers. However, CEO Colin Petrie-Norris reported significant growth in 2018, claiming a 325% rise in viewership and 90% increase in user consumption for that year, as well as a raft of new content partnerships.