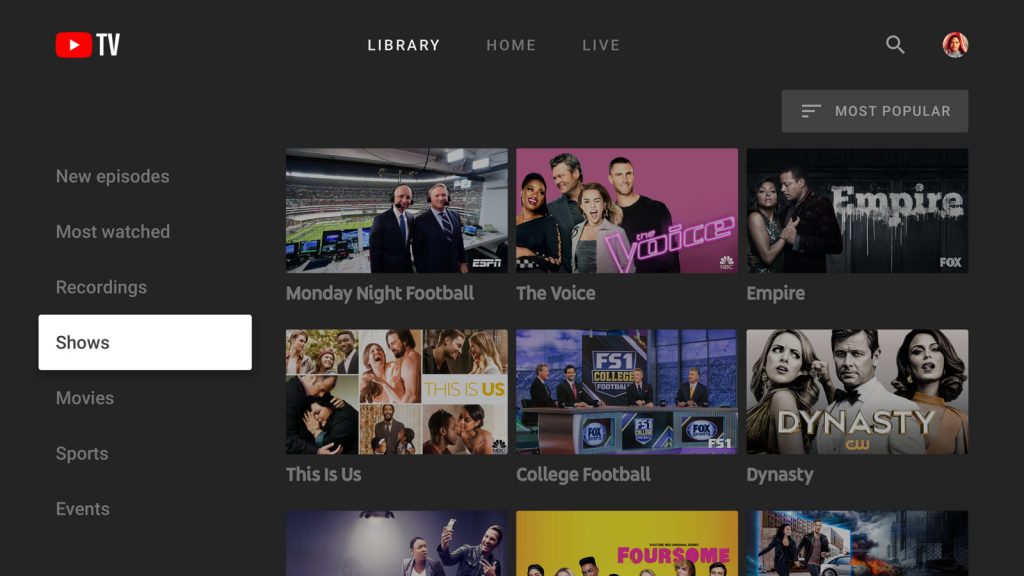 The long-awaited announcement follows a truce reached between the companies in April. The companies restored YouTube and Prime Video to their respective devices in July, following Google’s September 2017 decision to withdraw YouTube from Amazon Echo Show devices.

YouTube TV offers access to over 70 live channels from around the US, and covers sports, news, entertainment and movies.

The most recent additions to the YouTube TV lineup were channels from Discovery, which included the Discovery Channel, HGTV, Food Network and TLC.

Along with being promoted as an alternative to traditional pay TV offers, YouTube TV also is in stiff competition with many cord-cutting OTT pay TV providers such as Hulu with Live TV, AT&T TV and PlayStation Vue – the latter of which yesterday announced a new deal with Disney.